Selling Cameroon’s investment prowess to potential investors across the globe is expected to receive a new boost following fresh impetus on the Investment Promotion Agency (IPA). The Head of State, President Paul Biya last week promulgated into law nine bills scrutinised and adopted by Parliament during the June ordinary session, one of which touched on private investments in Cameroon.

In effect, the July, 12, 2017 law to amend and supplement some provisions of the April 18, 2013 law to lay down private investment incentives in the Republic of Cameroon signalled a new dawn for the Investment Promotion Agency. Besides making clearer what potential investors could gain within the incentives in place as per the legal instrument, the law also changes the tutelage authority of IPA as well as gives it financial autonomy. Hitherto placed under the Ministry of Mines, Industry and Technological Development, IPA is now attached to the General Secretariat of the Presidency of the Republic and given the means for optimal results.

Mutation which the Marthe Angeline Minja-led team qualifies as a new dawn for the agency that has braved all the odds over the years to make Cameroon better known to potential investors and to convince others to “risk” in investing in the country. Records show that since the April 18, 2013 law instituting incentives to private investors in Cameroon, IPA has negotiated and brought investors to sign over 137 conventions with government. Investment portfolios amount to over FCFA 2,322 billion with hundreds of thousands of job openings in view.

Looking at the results thus and the facilitations the new law establishes, there is hope that much could change in terms of selling Cameroon’s potentials to investors and wooing them to invest in the country.   To whom much is given, much is also expected! The Investment Promotion Agency would have no justifiable reason henceforth not to live up to expectations on its missions. Inasmuch as government and stakeholders are working tooth and nail to instil investment-friendly conditions, potentials investors too need to know what is being done and what the country offers for win-win investments. The country badly needs substantial investors, especially direct foreign investments, for wealth and job-creation, all ingredients for a middle-income economy Cameroon dreams to be by 2035. Therefore, let results follow the mutation that the IPA has witnessed. 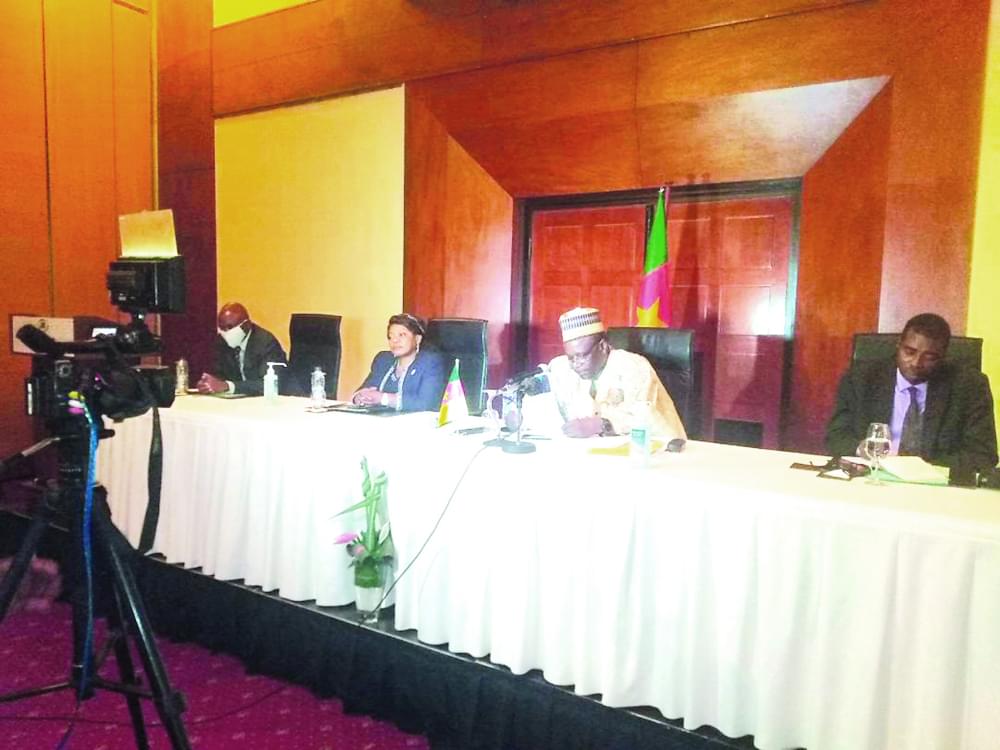 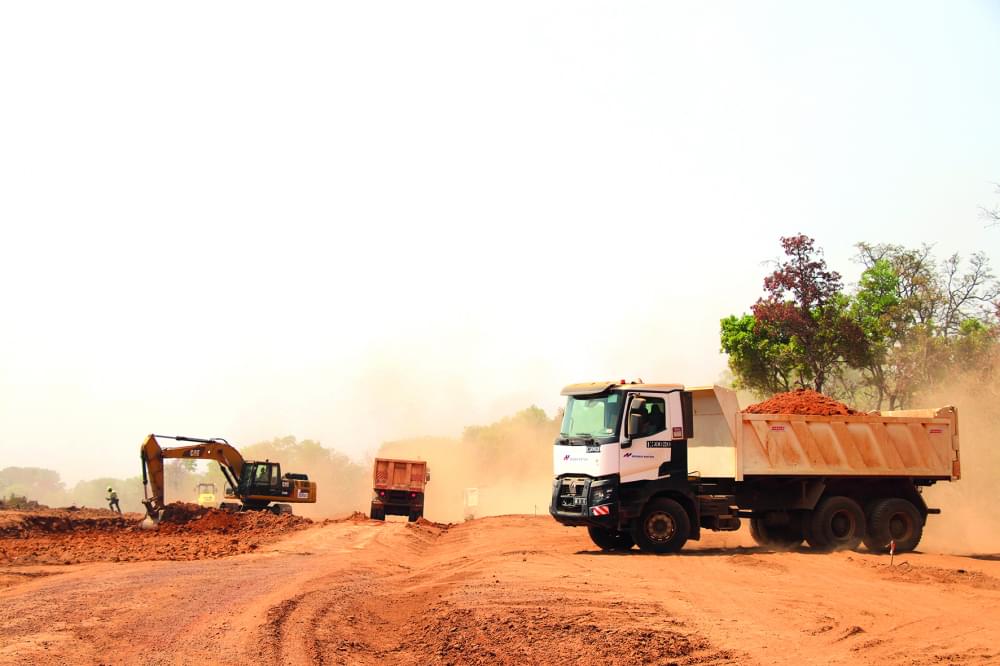