The Paris Agreement is moving closer to being enforced as world leaders prepare for COP22 in Marrakech, Morocco.

During a high-level meeting on the Climate Change Agreement at the 71st UN General Assembly, last week in New York, more countries were said to have joined the agreement making it possible for it to go into effective implementation. President Paul Biya was represented at the high-level meeting by the Minister of External Relations, Lejeune Mbella Mbella.

It should be recalled that the Head of State, was present in Paris during the 2015 Climate Change Conference dubbed COP21. According to the agreement adopted at the end of the conference, developed and developing countries committed themselves to limiting global gas emissions to below 2C. Since then, Cameroon has taken strides to be in line with the Paris Agreement. When the Agreement was open for signature, the Minister of External Relations, Lejeune Mbella Mbella travelled to the UN Headquarters in New York on April 22, 2016 to indicate Cameroon’s positive stand.
During the 2016 June Plenary Session of parliament in Yaounde, members of the National Assembly adopted the bill authorizing the President of the Republic to ratify the Paris Agreement on Climate Change. The bill was voted on Friday June 10, 2016 after general debates in a plenary sitting chaired by the Speaker of the National Assembly, Cavaye Yeguié Djibril. Although Cameroon accounts for only 0.45 per cent of total greenhouse gas emissions, once it deposited its instrument of ratification, it was the second African country to formally join the Agreement, following Somalia.

The UN high-level discussion last week on the Paris Agreement, revealed that several large emitting countries will complete their domestic approval processes in time before the Agreement will enter into force this year during the COP22 in Marrakech, Morocco. In early September, the world’s two largest emitters, China and the United States, joined the Agreement, providing considerable impetus for other countries to quickly complete their ratification processes. 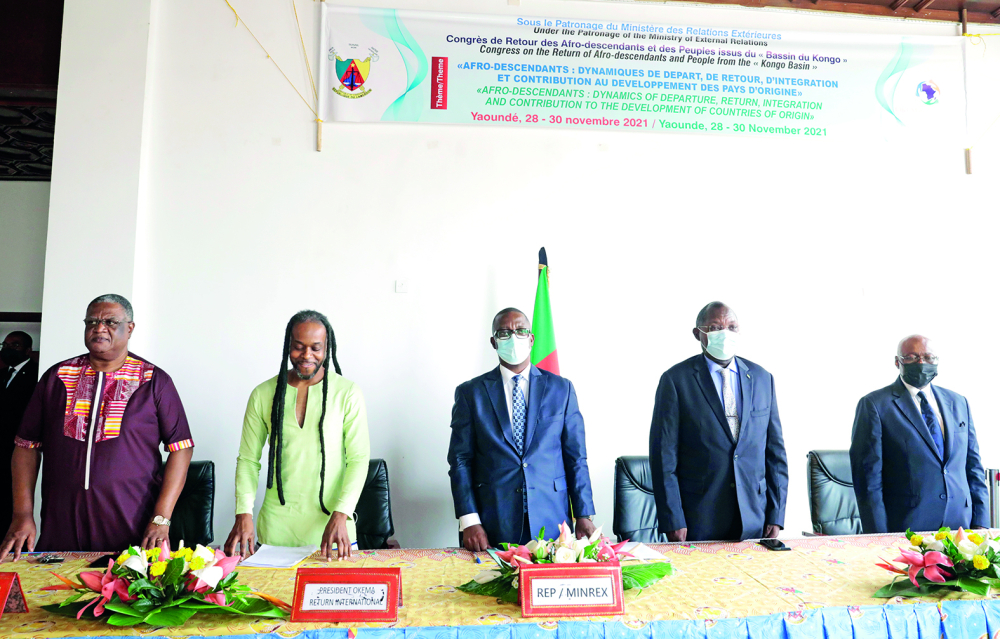 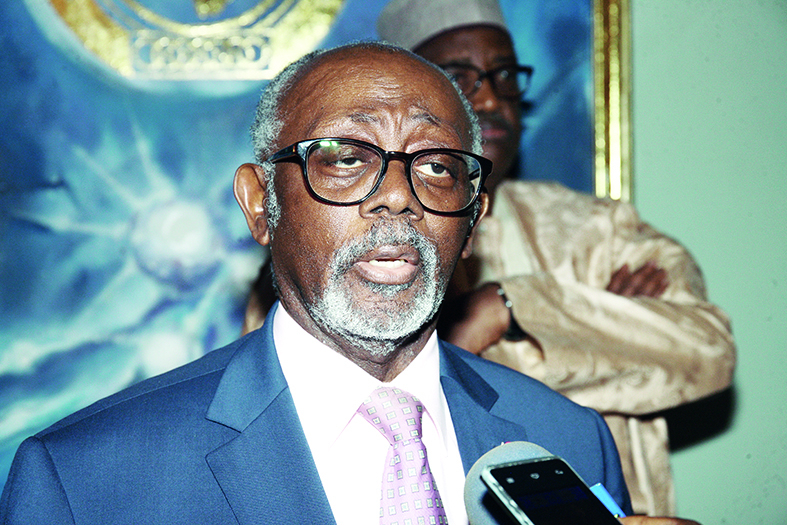