Niger’s government forces foiled the attack Mali-based al-Qaeda splinter group Mujao launched on the Koutoukale prison, some 50km north-west of the capital, Niamey holding about 100 jihadist leaders  from all over the region, BBC reported.

Government spokesman, Marou Amadou is quoted as saying that, “The attack has been contained. They are now being hunted.” Reports say forces from Niger’s National Guard killed at least one attacker, who was unable to trigger an explosives belt. Marou Amadou specified that no one had prisoner escaped during the attack. Strong military reinforcement has been deployed and the area is under strict security surveillance, RFI reported.

BBC reporters citing local sources said the attackers had come from the direction of the border with Mali. The Movement for Unity and Jihad in West Africa (Mujao) accused of carrying out the attack is one of several Islamist militant groups based in Mali. Other sources said the prison houses militant leaders from Boko Haram in Nigeria and Al-Qaeda in the Islamic Maghreb (AQIM), which regularly launches attacks in neighboring Mali. RFI said the prison is one of the four prisons in Mali that harbours more than 1,200 suspects linked to terrorist activities.

The attack on the Koutoukale prison comes on the heels of the visit by the German Chancellor Angela Merkel to Niger last week in part to offer security help. Niger has in the past been targeted by Boko Haram and al-Qaeda-linked militants. The country's army is part of the multi-national force fighting Boko Haram in Nigeria and its neighbours. 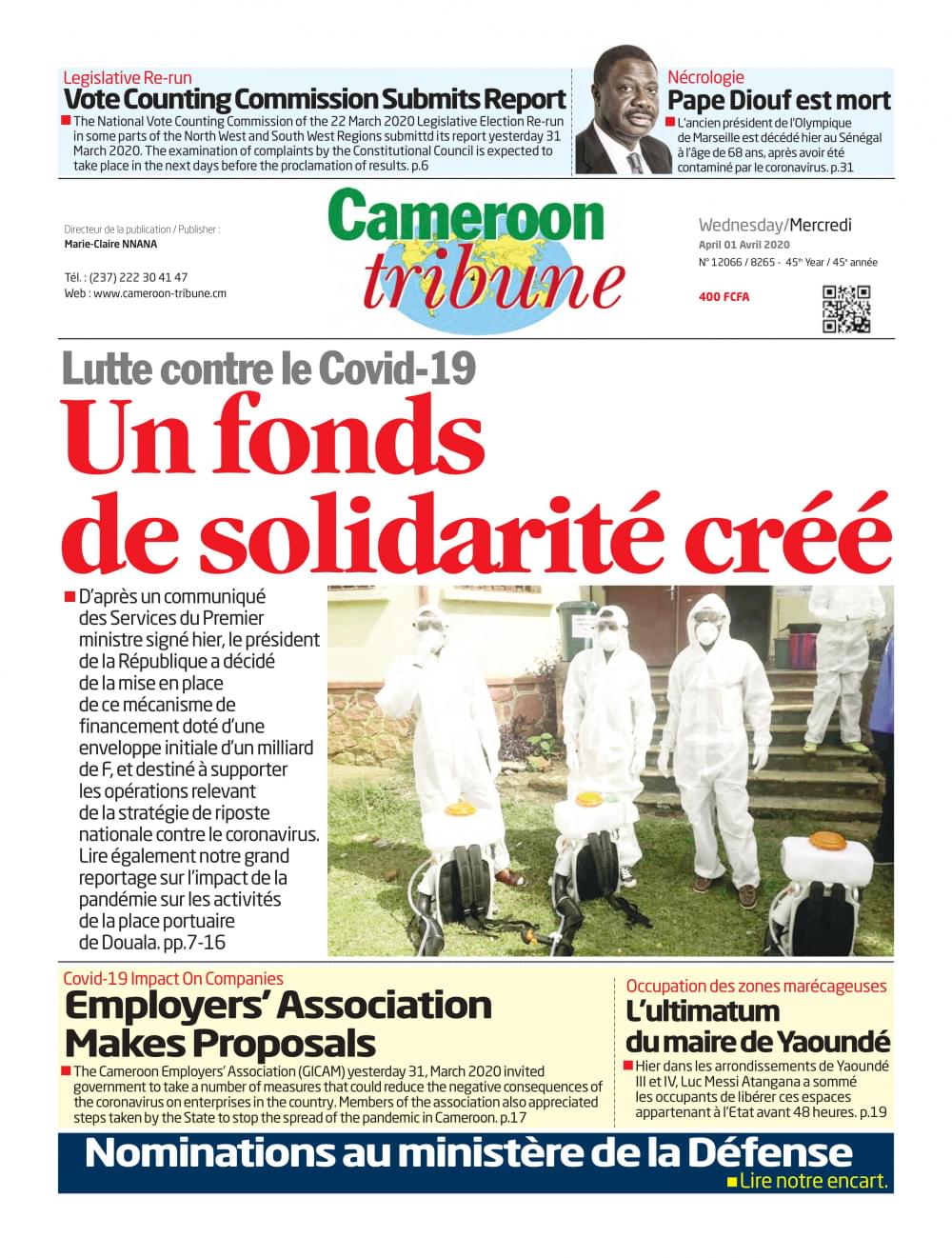