Shandong province leads the country’s agricultural productivity thanks to good strategies and advanced technology that could benefit others elsewhere if embraced and adapted.

Agricultural production in quality and quantity throughout the year still remains a huge challenge for most, if not all, African countries, Cameroon inclusive. Cultivating anything anywhere at any period of the year seems to be yet a far-fetched dream. Growing famine especially when disaster strikes and disrupts the nurturing of some staple crops in their natural environments, continually haunt the continent. Cameroon’s Far North Region is an example!

Development experts posit that for any economy to grow and even emerge, it must first of all conveniently feed its population. Agronomic engineers in China say success lies in sustainable all-season agriculture and more so in ensuring that certain crops that normally cannot grow in certain areas are technologically aided to be cultivated anywhere anytime.

Comfortably feeding her close to 1.4 billion citizens (more than the population of Africa) and even exporting surpluses to say the least is a feat for China. Shandong province has stood tall as China’s breadbasket for decades now. With its advanced agricultural industry, the over 98 million populated province distinguishes itself in grain, vegetables, fruits, oil crops, aquatic products and animal by-products. Its strategies can be replicated and adapted to local realities!

The province’s agricultural prowess is linked to growth-enhancing strategies whereby farmers and enterprises work in synergy to boost production, processing and sales. According to the Deputy Director of Shandong’s Foreign Affairs Office, Li Yongsen, long-term planning and advanced technology deep-rooted in research and development have given agriculture the pride of place position in the province’s economy. Research results here are fully developed.

Above all, the role of Qingdao Jimo Agricultural High-tech Development Zone of China has been vital. As a national agricultural science and technology park, it serves as a modern agricultural hi-tech demonstration base, technology development, experiment demonstration, training and experience sharing and sales services among others. It works in partnership with Shandong Agricultural University, Qingdao Academy of Agricultural Sciences and other tertiary institutes to provide farmers with high-yielding and pests-resistant seeds and seedlings alongside best farming techniques. Priority is given to crops with comparative advantages.

With these techniques, the province conveniently feeds itself, several parts of China and sells surpluses to the rest of the world. A veritable pathway for agric-based countries to follow! Replicating the strategies and adapting the methods to local realities would diversify production, increase yields and greatly help in subduing scary hunger and malnutrition.

Here, agriculture has combined beautifully with other thriving sectors such as metallurgy, textile, household appliances, chemicals, and construction materials… to propel the economy to boom. Statistics show that the Gross Domestic Product of Shandong grew by eight per cent in 2015 to hit 6.3 trillion Yuan, propelling the province to the third economic giant in China. 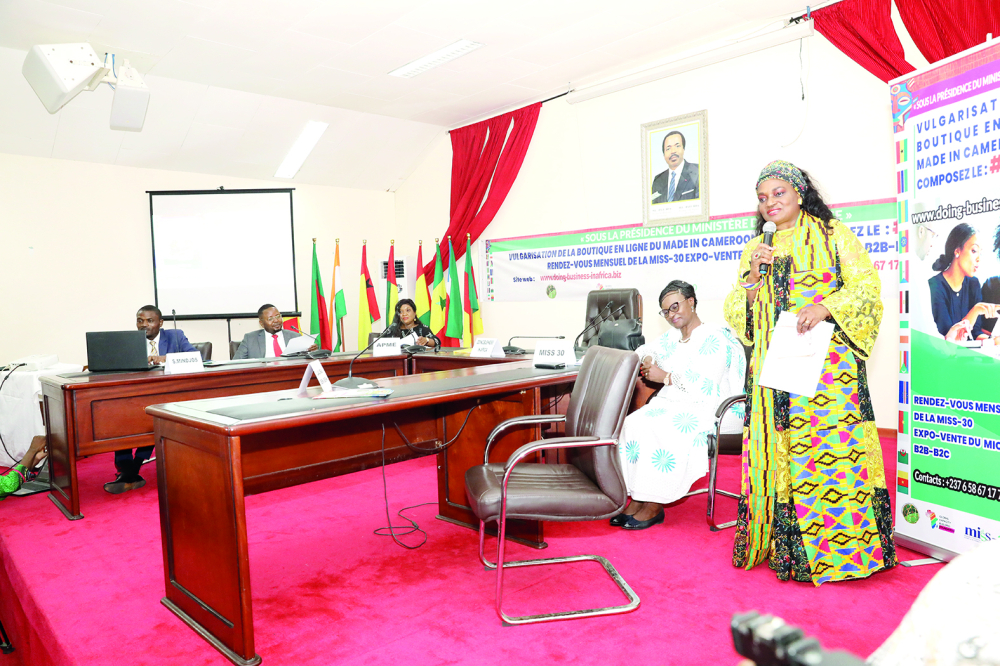 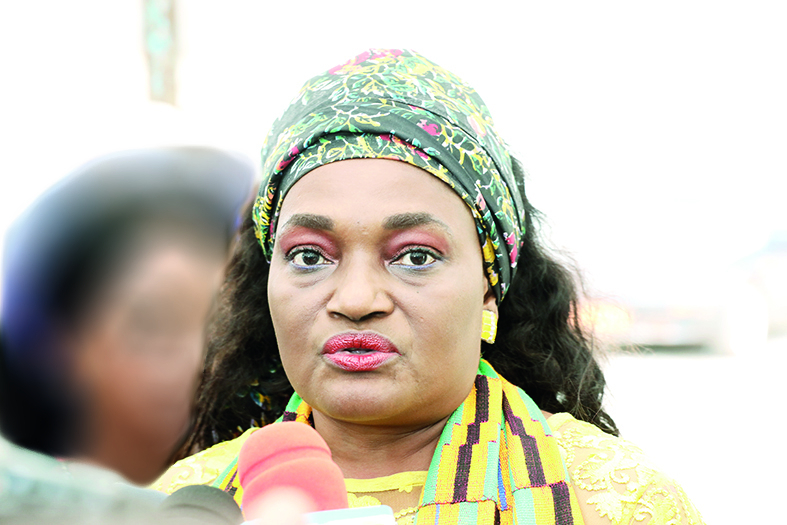 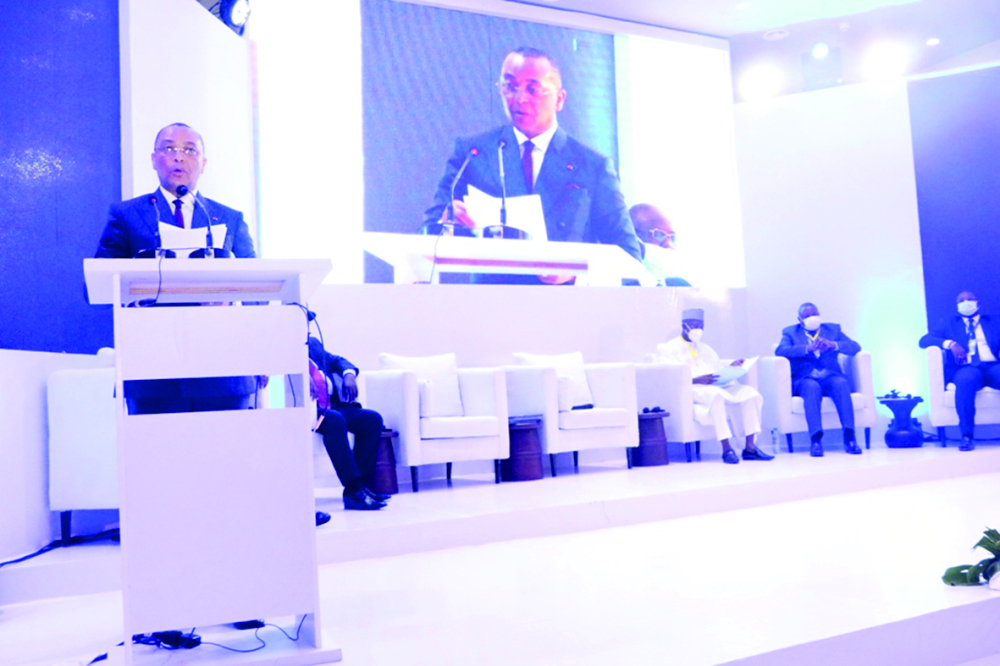