The Russian government over the weekend approved a bill on the gradual increase of retirement ages from 60 to 65 years for men and from 55 to 63 years for women, the BBC reported.

Prime Minister Dmitry Medvedev on June 14, 2018 said the bill “proposes to introduce a sufficiently long transition period - to start from 2019 to gradually reach retirement age of 65 for men in 2028 and 63 years for women in 2034.”

Medvedev noted earlier that the current terms of retirement in Russia were set in the middle of the last century and remained at the same level, despite improvements in life expectancy and the changing conditions of life and work. 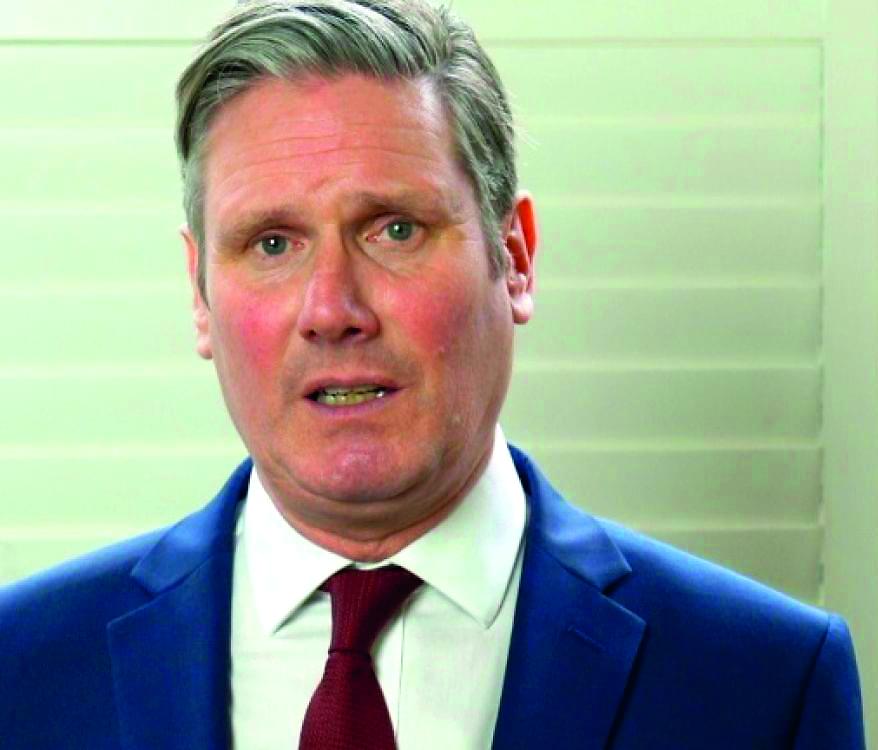