The two men at the heart of South Sudan's civil war are due to hold their first face-to-face meeting in two years in the coming days in an attempt to end the strife, the BBC reported on June 20, 2018. South Sudan’s rebel leader, Riek Machar, on June 20, 2018, flew into Ethiopia's capital, Addis Ababa, from South Africa where he has been under house arrest. The bitter conflict that broke out in 2013 has prompted tens of thousands of people to flee to neighbouring countries, with thousand others killed. All previous attempts to negotiate an end to the conflict have failed. 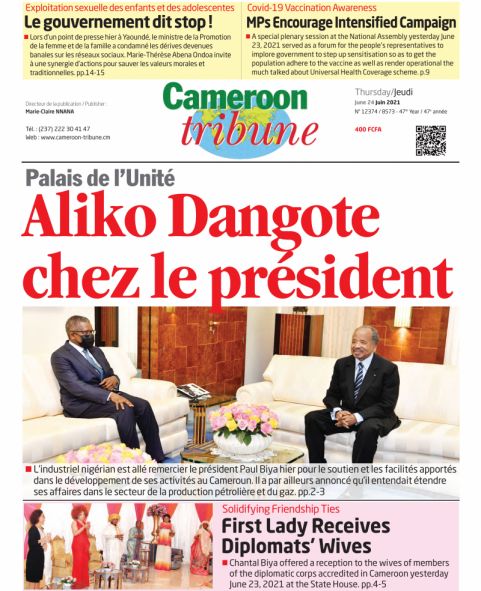