The Electoral Code in Section 138 (1) provides that, “Where, after the election, no candidate is declared President-elect of the Republic, the incumbent shall remain in office until a new President is elected and sworn-in.”

The legislator in Law N° 2012/001 of 19 April 2012 relating to the Electoral Code amended and supplemented by Law N° 2012/017 of 21 December 2012 gives the possibility for candidates, political parties and other stakeholders to file petitions in case of electoral disputes that must be ruled on before the proclamation of presidential election results.

As such, Section 132 (1) of the Electoral Code states that, “ The Constitutional Council shall rule on all petitions filed by any candidate, any political party which took part in the election or any person serving as a representative of the administration for the election, requesting the total or partial cancellation of the election operation.”  Section 133 of the Code specifies that, “All petitions filed must reach the Constitutional Council within no more than 72 hours (three days) of the close of the poll.”

According to Section 134 of the Electoral Code, “The Constitutional Council may, without prior adversarial hearing, issue a reasoned decision to reject any petition it considers inadmissible or to be based solely on objections  which cannot influence the outcome of the election.”

What stakeholders in the electoral process should know is the fact that in conformity with Section 136 of the Electoral Code, “The decisions of the Constitutional Council relating to elections, election results and candidatures shall be final”. 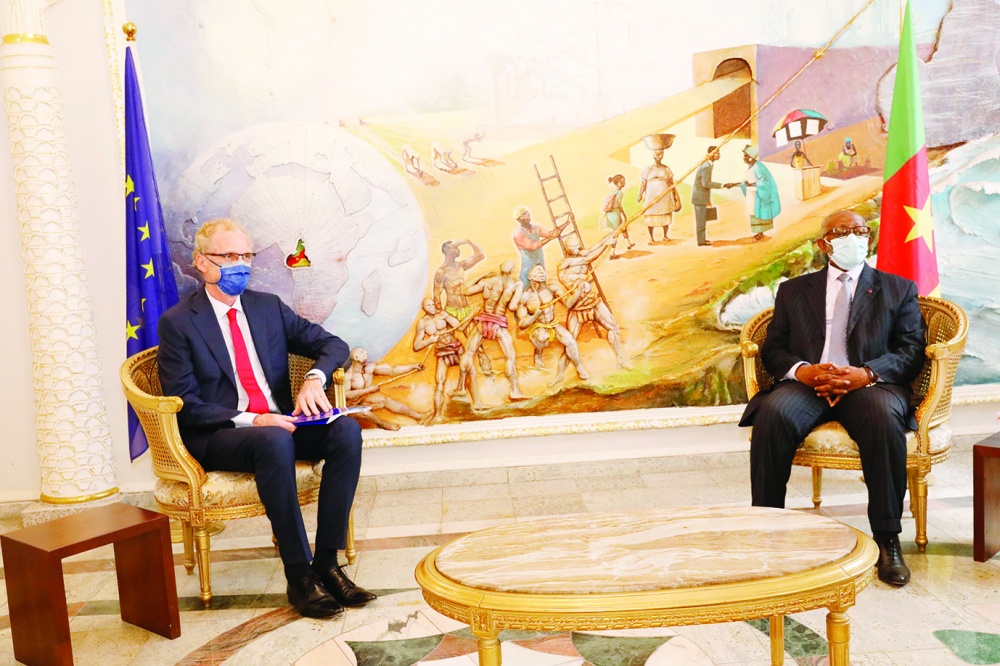 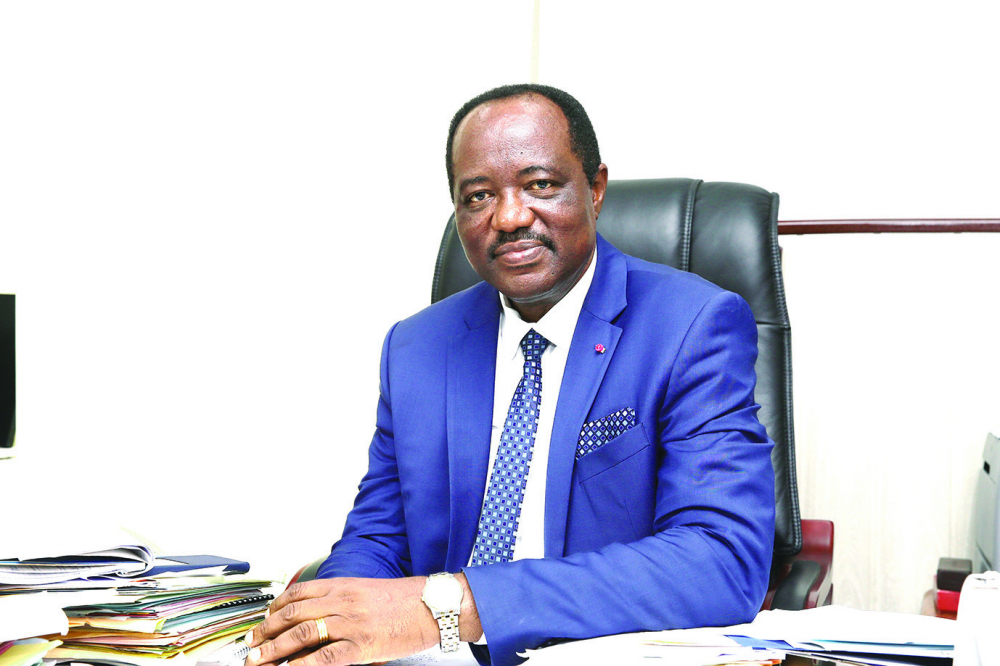 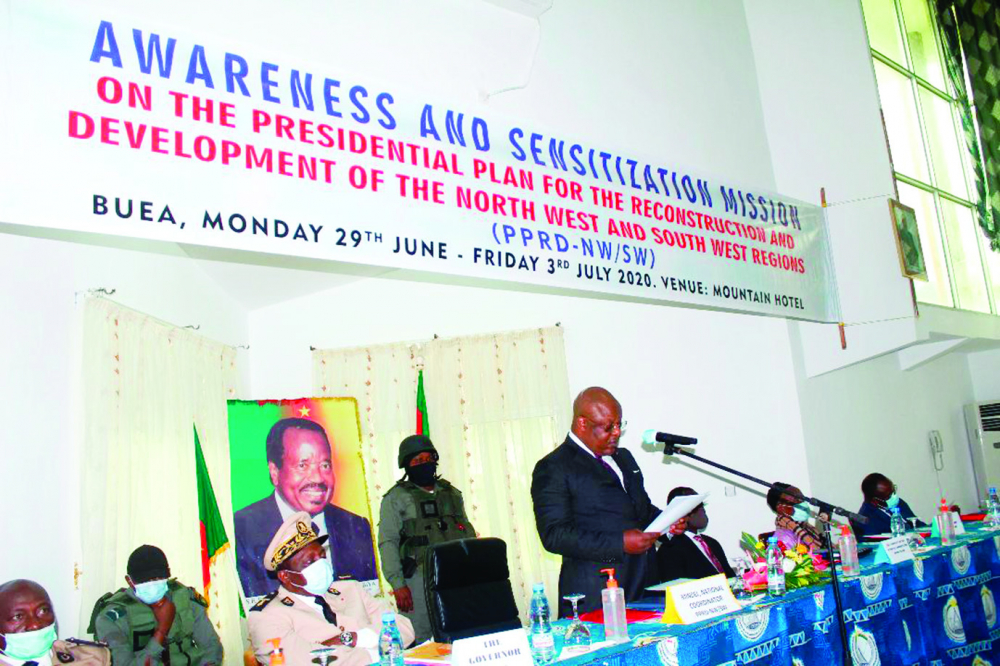