From education to judiciary, heart-soothing solutions have been brought to legitimate claims put forward by teachers and lawyers of English expression.

President Paul Biya first ordered the setting up of two inter-ministerial ad hoc committees: One to look into Teachers’ concerns and the other into that of Common Law Lawyers. All were to at term propose lasting solutions to harness the sectors. Fruits of the ensuing dialogue between the stakeholders are visible.

•On April 9, 2018, President Paul Biya signed a decree reorganising the structure and functioning of the School of Administration and Magistracy (ENAM). •Among others, the Head of State instructed in Article 24 of the decree that all teachings and training in ENAM have to be in Cameroon’s two official languages that are English and French. Article 52 (1) of the decree further states that students of ENAM, besides undergoing compulsory military service as part of their training, must practice bilingualism. •Prior to that, a Common Law Section was created in the school on the instructions of the Head of State who equally ordered the recruitment of Anglophone teachers at the Magistracy and Registry Divisions of ENAM. •A special recruitment of English-speaking pupil Judicial and Legal Officers as well as Court Registrars over a period of four years based on quotas has been ordered. As at now, two batches of that special recruitment are undergoing their training at ENAM. •The OHADA law which hitherto existed only in French language has been translated into English on the request of Cameroon and published in the Official Gazette. A copy was handed over to the Secretary General of the Presidency two days after. On November, 29, 2016, the Minister of State; Minister of Justice and Keeper of the Seals handed over the copy to the President of the Bar Council. •The Head of State on January 23, 2017 created a National Commission for the Promotion of Bilingualism and Multiculturalism. The Commission has the task of maintaining peace, consolidating the country’s unity as well as strengthening people’s willingness and their day-to-day experience with respect to living together. •On November 30, 2018, President Pau... 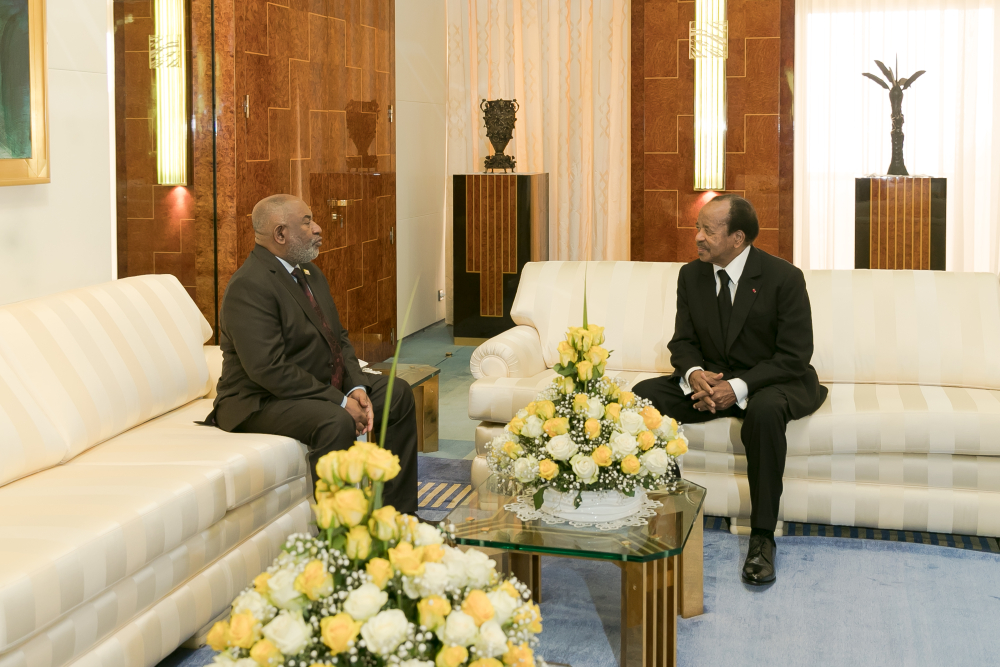