The Minister of Public Works, Emmanuel Nganou Djoumessi, has urged construction companies carrying out rehabilitation works on the Ngaoundere-Garoua stretch of the DoualaN’Djamena corridor to endeavour to complete their job before the June 2019 deadline. The Minister made the call while on a working visit in the Adamawa and North Regions from March 25 to 27, 2019.

He made several stops along the road, examining construction equipment, quarries, listening to explanations from construction and control engineers, making suggestions and equally giving orders to ensure that all the companies respect the commitments contained in the contracts they signed with the State.

Minister Nganou Djoumessi and top officials of his ministry who accompanied him on the trip witnessed first-hand, the difficulties transporters and commuters go through as they navigated their way through the hundreds of potholes begging to be filled. “This road is a priority of the Head of State. Contracts have been given to three companies to the tune of FCFA 18 billion.

The work is ongoing but needs to be speed up. The material needed is now available because we have been able to purchase and transport explosives needed in quarries. I have asked Governors to ensure that all the gravel produced in the quarries should be used on the road because I learned they are being taken elsewhere.

Payments are being made fairly well but there is also a need to improve on the payment process,” the Minister said. He advised the companies to present requests for down payments in smaller amounts that could be easily paid by government progressively rather than accumulating them and requesting government to disburse huge sums of money at once.

The CEO of Crosiere; one of the construction companies, also reaffirmed Minister Nganou Djoumessi’s declaration that technical obstacles have been cleared and only financial aspects need to be fine-tuned so that work can be fast-tracked. “Since we are working in times when security is an issue, we had problems with police and customs officers when we needed to transport explosives so it could take us six months.

But that has been settled. We have the potential to produce 2,500 tons of gravel everyday but the three construction companies can only consume 300 tons per day. So, access to gravel is not an issue,” he explained.

Talking about the economic importance of the road, the Governor of the North Region, Jean Abate Edi’i told CT that the stretch of road is not only a link between Cameroon and economic partners like Chad and the Central African Republic but is very important to locals.

“For instance, the Lagdo Dam constructed 30 years ago was also meant to boost produc The production of products like corn, rice and fish. This region has lots of livestock and cattle. When citizens produce these things, they need roads to transport them to other parts of the country. I am happy that this road and other roads are being constructed to serve the people” he said. 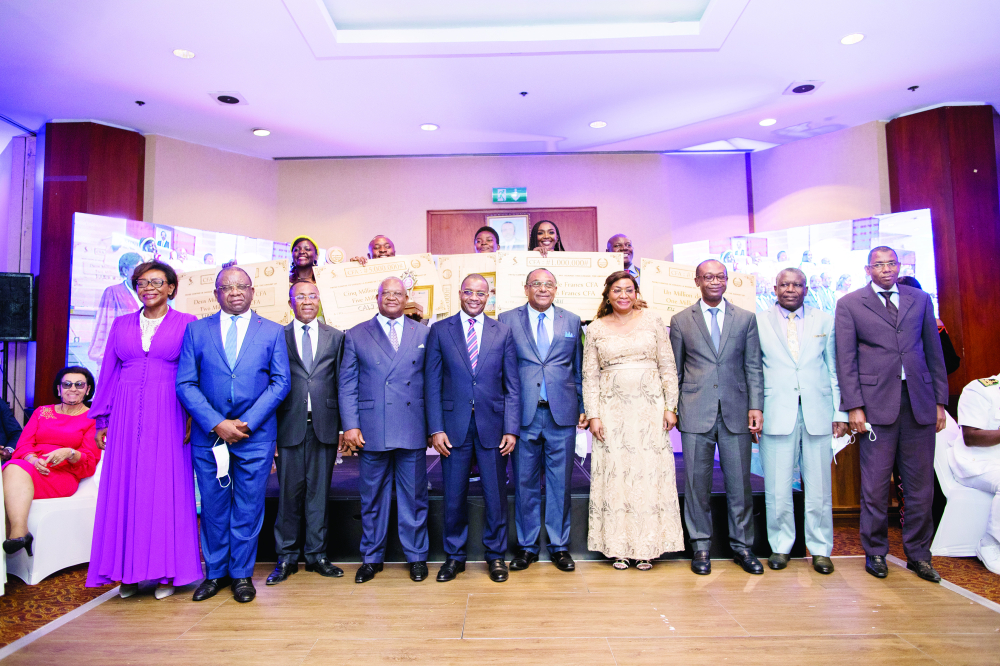 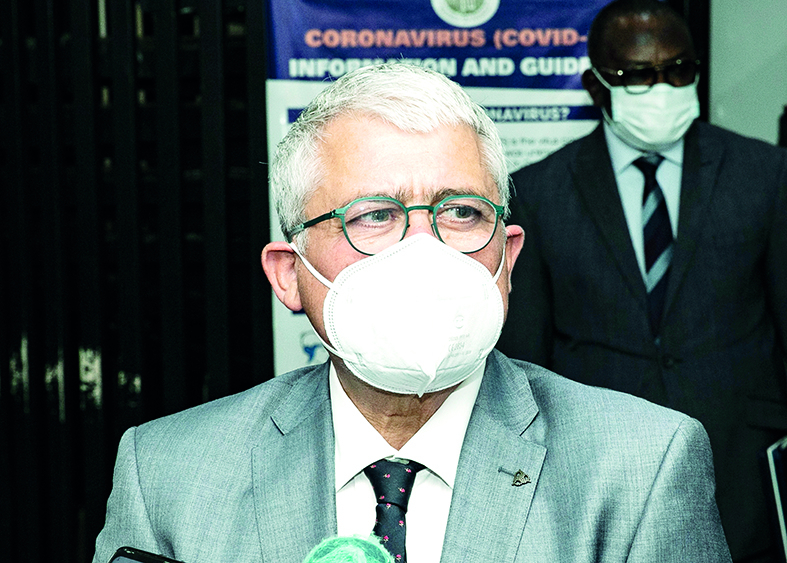