Crusading For Normalcy in NW, SW Regions: Continuity In Dialogue!

As anxiety mounts over new steps to resolve the continuing socio-political disorders in the North West and South West Regions, many a Cameroonian and friends of the country are certainly crossing their fingers hoping for solutions to the disturbing situation. To say the least, the raging upheavals that have rocked the two Regions for close to three years now have not left any Cameroonian indifferent; the Head of State, Paul Biya, inclusive. When members of the Englishspeaking teachers’ and Common Law Lawyers’ Trade Unions tabled their complaints against what they termed insufficiencies in their respective corps, the guarantor of Cameroon’s constitution, the President of the Republic, took varied measures to bring solutions to the problems raised in line with Republican legality. President Paul Biya first ordered the setting up of two inter-ministerial ad hoc committees: One to look into Teachers’ concerns and the other into that of Common Law Lawyers. All were to propose lasting solutions to problems raised so as to harness the sectors for the good of all.

Setting Up Of Ad-hoc Inter-ministerial Committees

Prime Minister, Head of Government on November 29, 2016 signed a decision on the creation, organisation and functioning of the Ad Hoc Inter-ministerial Committee tasked with examining and proposing solutions to the concerns raised by Anglophone teachers’ trade unions. A similar committee was created to proffer solutions to grievances of Common Law Lawyers and chaired by the Minister Delegate to the Minister of Justice and Keeper of the Seals. Multifaceted institutional measures taken by President Biya thus far are therefore fruits of the dialogue which continues both formally and informally.

•On November 24, 2017, President Paul Biya created, among others, the National Higher Polytechnic Institute attached to the University of Bamenda. The first of its kind in the English system of education. There has also been the creation of the Department of French Modern Letters at the University of Bamenda to bring solutions to expressed lack of French teachers in English-speaking secondary schools. •In another decree of November 24, 2017, President Paul Biya transferred the Department of Law and the Department of Political Science and Public Administration of the Faculty of Social and Management Sciences of the University of Buea to the Faculty of Law and Political Science.

•On April 9, 2018, President Paul Biya signed a decree reorganising the structure and functioning of the School of Administration and Magistracy (ENAM). Among others, the Head of State instructed in Article 24 of the decree that all teachings and training in ENAM have to be in Cameroon’s two official languages that are English and French. Prior to that, a Common Law Section was created in the school on the instructions of the Head of State who equally ordered the recruitment of Anglophone teachers at the Magistracy and Registry Divisions of ENAM. A • special recruitment of Englishspeaking pupil Judicial and Legal Officers as well as Court Registrars over a period of four years based on quotas has been ordered.

•The OHADA law which hitherto existed only in French language has been translated into English on the request of Cameroon and published in the Official Gazette. •The Head of State on January 23, 2017 created a National Commission for the Promotion of Bilingualism and Multiculturalism. The Commission has the task of maintaining peace, consolidating the country’s unity as well as strengthening people’s willingness and their day-to-day experience with respect to living together.

•On the instructions of the Head of State, the Prime Minister on June 20, 2018 launched an Emergency Humanitarian Assistance Plan for the North West and South West Regions. The FCFA 12,716,500,000 plan targets restoring a living environment that is conducive for the well-being and development of the communities affected by the socio-political situation in the affected regions.

The Head of State on August 30, 2017 ordered the discontinuance of proceedings pending before the Yaounde Military Tribunal against alleged perpetrators of acts of violence in the North West and South West Regions and later that of church leaders. •On December 13, 2018, Paul Biya, ordered the discontinuance of proceedings pending before Military Tribunals against 289 detainees arrested for misdemeanours, in connection with the crisis in the North-West and South-West Regions. Thus, the current efforts by the PM, Joseph Dion Ngute are all part of other wide-ranging measures that have been taken to bring solutions to the ongoing problems. 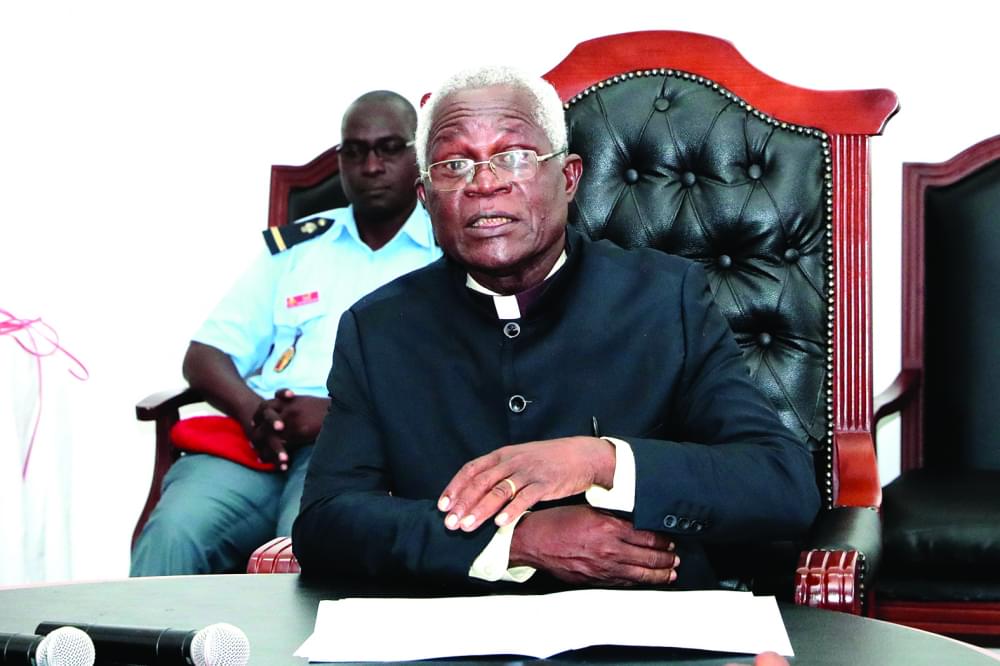 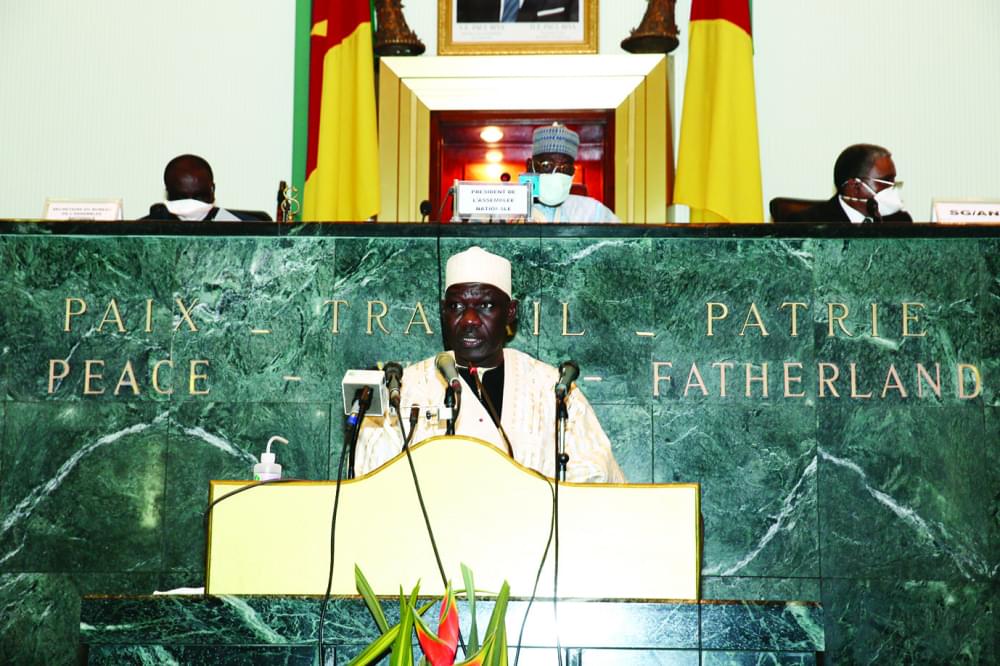