Following a meeting between officials of the Ministry of Trade and marketers, it emerged that the SONARA fire incident will not affect supply as preventive measures have been taken.

No increase in the price of domestic gas nor shortage is envisaged across the country, the Minister of Trade, Luc Magloire Mbarga Atangana has assured. He gave the assurance in Yaounde, Tuesday June 11, 2019, after a meeting with domestic gas marketers, the sector’s regulator and officials of the Ministry of Trade. Minister Luc Magloire insisted that all brands of cooking gas will continue to sell at the homologated price of FCFA 6,500 per 12.5kg bottle.

Tuesday’s concertation follows the May explosion of a storage tank at the National Refinery Company (SONARA) which provoked the shutdown of the facility’s main refinery in Limbe. But Minister Luc Magloire has said the incident won’t affect the steady supply of the fuel as much of the cooking gas used in Cameroon is imported. He lauded marketers for the “patriotic engagements” they have taken. Okie Johnson Ndoh, General Manager of the Hydrocarbons Price Stabilisation Fund (CSPH), said all engagements are being respected by marketers.

“We have been working on importation of domestic gas and all is well,” Okie told reporters. He called on marketers to sensitize their distributors so that they do not increase prices. The regulator said they will give some time to the marketers to do self-price control, after which a joint control team comprising officials of CSPH, the Ministry of Mines, Industries and Technological Development, as well as those of the Brigade of Control and Fraud Repression in the Ministry of Trade will descend to the field to ensure the respect of homologated prices.. Cameroon Tribune gathered during the meeting that 2,000 metric ton of domestic gas imported ... 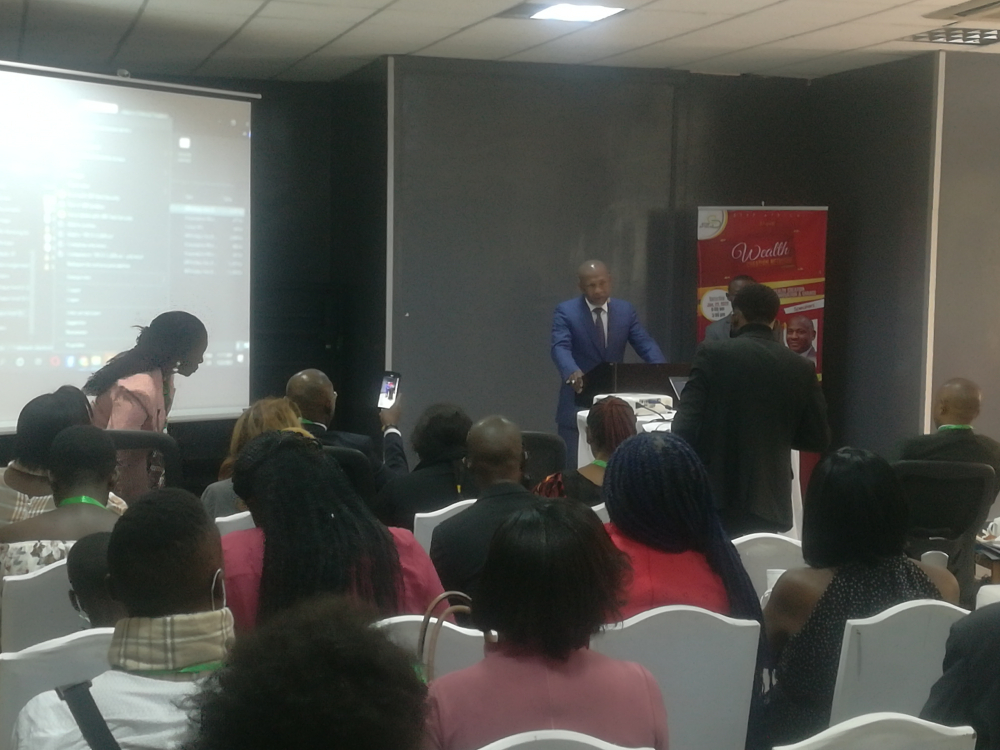 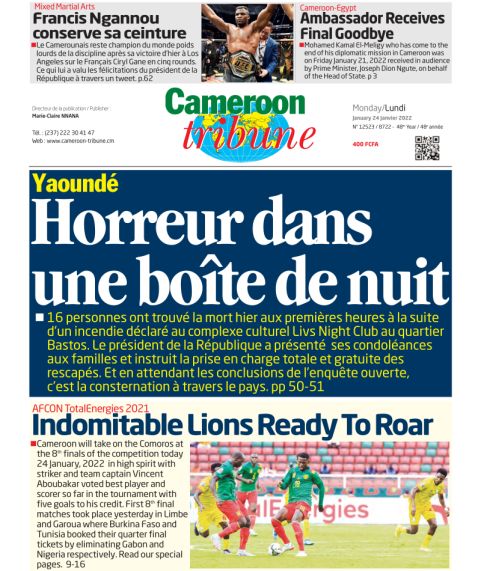