Thousands of soldiers took to the streets in the capital, Brussels on Tuesday.

Soldiers and military officers in Belgium are not happy with government’s plan to raise retirement age for military personnel from 56 to 63 years as from 2017. They exhibited their disapproval of the government decision taken last October  by carrying out protest demonstrations in the streets of the capital, Brussels on Tuesday, November 15, 2016, the  Chinese news agency XINHUA reported. Reports said the soldiers and military officers in plainclothes marched across the city waving flags and shouting slogans and added that some protesters carried lemons, symbolizing that they had been "squeezed out."

XINHUA cited local media as reporting that the demonstration went out of control at a certain point and the police had to use tear gas and water cannons against angry protesters who tried to occupy the entrance of the ministry of defense. The labour union of Belgian armed forces, VSOA Defensie, estimated that nearly 8,000 military personnel took part in the protest, which fell on November 15, King's Feast. Justifying the choice of the protest day, a representative of the labour union said that under Belgia... 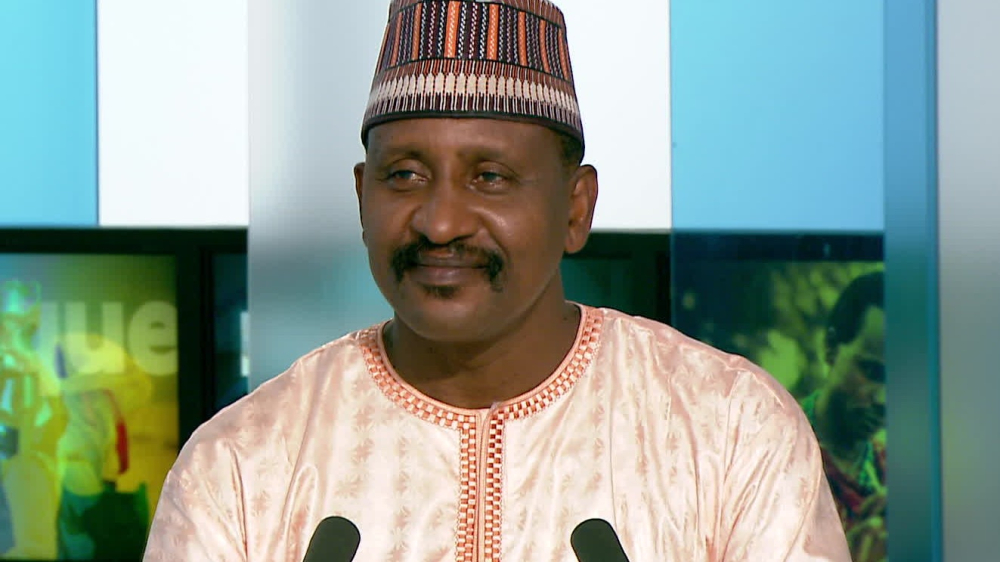