The “White Zulu” was one of South Africa most celebrated musicians.

Johnny Clegg, a South African anthropologist and artiste, who was often referred to as the “White Zulu” because of his racial origin and mix with local Zulu culture and musicians, is no more. The British-born singer died on July 16, 2019 at the age of 66 after a long battle with pancreatic cancer.
Amongst the tributes pouring in following the death, the South African government said of Clegg: “He has left deep footprints in our hearts. He showed us what it was to assimilate and embrace other cultures without losing your identity.” His long-time music manager, Ronny Quinn, who announced the news of his death, said Clegg left “deep footprints in the hearts of every person that considers himself or herself to be an African.”
Born in Bacup, near Rochdale, England, in 1953, to an English father and Zimbabwean mother, Clegg was brought up in Zimbabwe. The mother later married a South African journalist and immigrated to South Africa when he was seven years old. Johnny Clegg was a singer, songwriter, dancer, anthropologist and a musical activist whose infectious crossover music - a vibrant blend of Western pop and African Zulu rhythms - exploded onto the international scene and broke through all the barriers in his own country.
Over three decades, Clegg sold over five million albums worldwide. A vocal critic of the white minority Apartheid government that ruled South Africa until 1994, Johnny Clegg “uniquely blended Western and Zulu music.” His best known hit, “Asimbonanga” (“We have not seen him”) in Zulu was released in 1987. It was dedicated to Nelson Mandela, who was then in prison. It was one of the first songs to openly call for Mandela’s release.
A white man who learnt to speak and sing in Zulu, Clegg became a symbol of democratic South Africa and was chosen to sing at Nelson Mandela's memorial service in 2013. He and his hybrid music were a powerful rebuke to the white-minority government, and a reminder that Apartheid could be swept away.
He wowed vast audiences with his audacious live shows and won a number of national and international awards for his music and for his outspoken views on Apartheid, perspectives on migrant workers in South Africa and the general situation in the world. Johnny Clegg’s life was as bold, colourful and dashing as the rainbow country which he called home for more than 40 years. 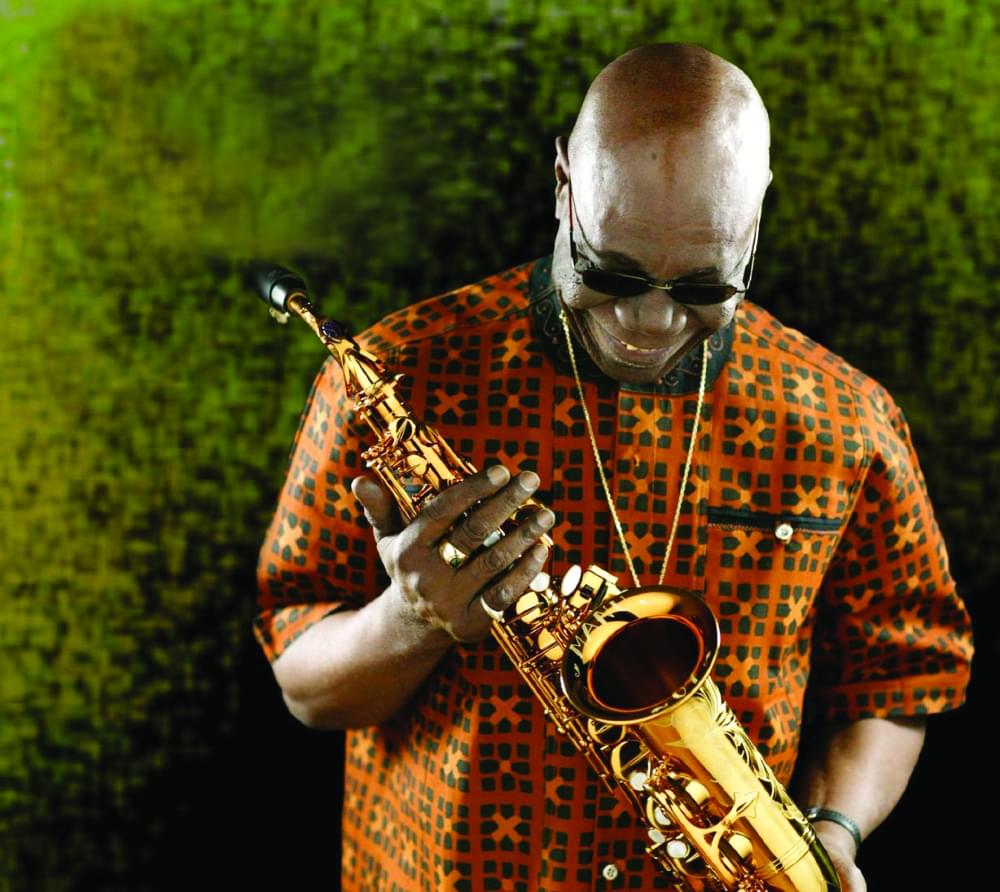