After plying his trade in amateur boxing during which he won a bronze medal, Divide Ouma is again writing his name in another sports discipline.

This time, not as an actor, but as an instructor. Ever since he took the coaching mantle of the Harambee Starlets in 2015, former trainer of Sofapaka FC, has been deploying his entire wealth of experience to put the team in good shape.

The departure of some key players notwithstanding, the  tactician who spent most of his early career training girls at the Mathare Youth Sports Association (MYSA) is optimistic he will have the problem covered by the time they face Ghana’s Black Queens in their opening match. 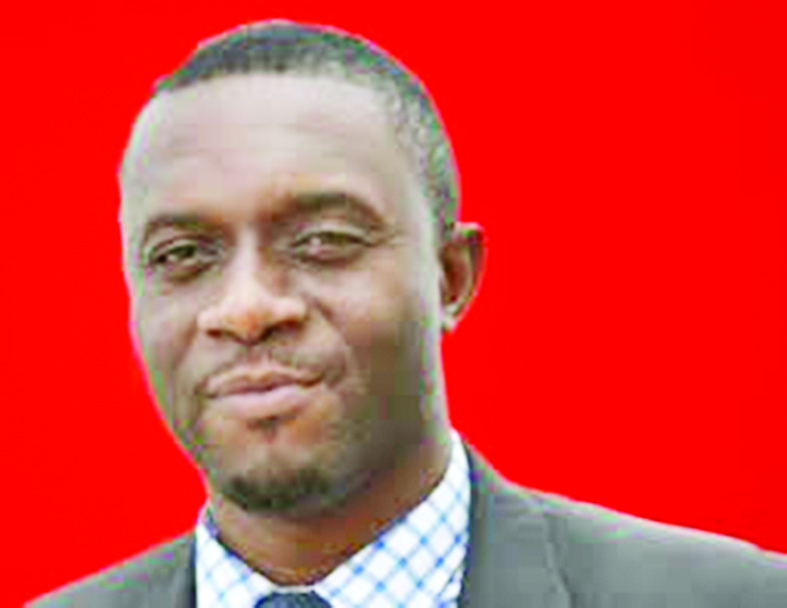