“Cameroon Insider” is the latest publication of the Cameroon News and Publishing Corporation (SOPECAM). The newspaper, officially presented to the world today has come to give its English readers the right information on topical issues amongst which politics, environment, health and happenings in the 10 regions under the rubric Regional Outlook.
The first edition of the long awaited authentic purely English Language newspaper carries a message on the history of the newspaper from its publisher: Marie-Claire Nnana. Marie Claire Nnana says SOPECAM is resuming an initiative which started in July, 1974 and which has, along the line, suffered several setbacks blamed on an unfavourable economic environment. Publishing in English, according to the Publisher, is not new to SOPECAM. Cameroon Insider, the Publisher reveals, is published entirely in the English language. The content and reflections on the paper shows the willingness of the SOPECAM team to provide eager English-speaking readers with right, diverse, detailed and credible information, thereby contributing to efforts aiming to ease the country’s current socio-political climate. Cameroon Insider has as mission the publishing of first-hand information, drawn from the source and processed with rigour, professionalism and given an original touch. “We believe that it will add value to the existing information supply in Cameroon in general and to the various publications of SOPECAM in particular,” the publisher reiterated in her message on page three of the maiden edition of the newspaper.
Cameroon Insider has not invented news for its readers. The newspaper carries news items seen on other newspapers. The only difference is that English headlines will not be buried within the newspaper like in other papers. Since the newspaper is published twice a week (Monday and Thursday), the team has taken the task of presenting its news items in angles that will seem topical anytime it is read. Page two of the newspaper carries light-hearted stories with jokes, cartoons, important dates in history and puzzles. Page three carries an opinion on any important national issue. This could be a message from the publisher as it is the case with the first issue edition of the newspaper or an editorial from a senior journalist. The rest of the pages of the newspaper carry national news on politics, economics and society under new headlines. Political events on the newspaper are grouped under “Top News”. Societal issues fall under the rubric “Our Epoch...Our Times”, with subjects such as “Coins Shortage Soon History” and IDPs Adapting to City Life, amongst others. Cameroon Insider also carries a rubric called “Insight”. The first edition of the newspaper carries feature stories on the “Mvog Betsi Zoo and the Lucrative side of truck pushing. The paper has a special focus on things happening in the ten regions of the country with emphasises on the North West and South West Regions. There are also sport reports on current issue as well as topical international events. 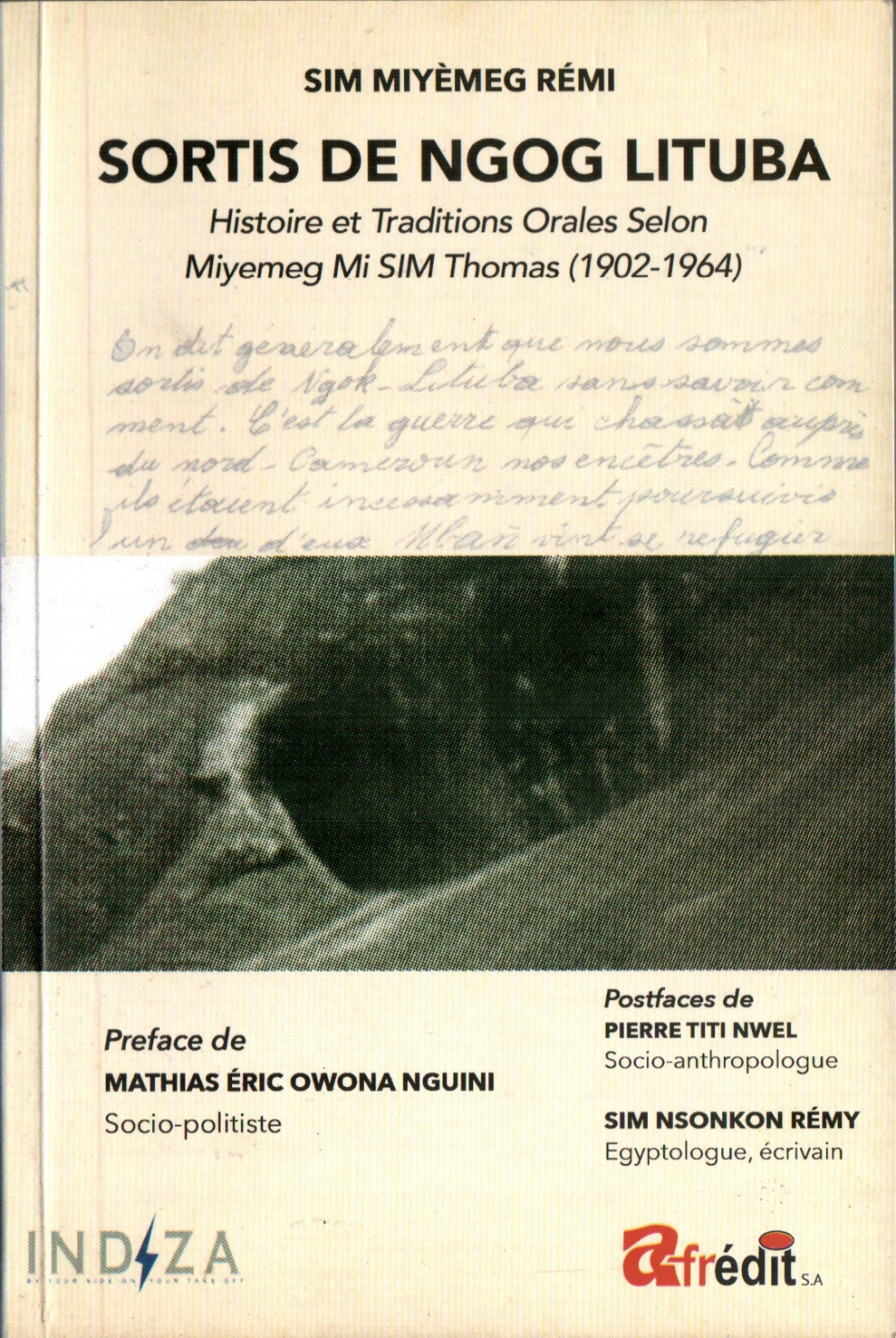