Mohammed Suliman Al Mussher was on Friday, August 2nd, granted audience by the Minister of State, Secretary General at the Presidency on behalf of the Head of State.

Six years and some months have gone past when Mohammed Suliman Al Mussher took his seat at the Embassy of Saudi Arabia in Yaounde as Ambassador of that friendly country. His departure from the country at the end of his diplomatic mission has been quite eventful, reason why he had to make rounds of the country's top administrations to express his gratitude to the Cameroon for the time he spent here. Last Friday, August 2nd, he was received at the State House by Ferdinand Ngoh Ngoh, Minister of State, Secretary General at the Presidency of the Republic on behalf of the Head of State.  The audience was brief (30 minutes), diplomatically symbolic and visibly enriching. "We have been discussing throughout my stay in Cameroon, but today my meeting with the Secretary General at the Presidency has given me the opportunity to greet him and to ask him to transmit my gratitude to the President of the Republic as I leave Cameroon", Al Mussher told reporters through his interpreter at the end of the audience.
The Saudi outgoing Ambassador told reporters he was particularly grateful for the assistance given him by the President of the Republic to accomplish his mission of ensuring continuity in the cordial and historic relations that exist between his country and Cameroon. "I wish God to give Cameroon peace, prosperity and development", he said. It was indeed a farewell audience in which the two dignitaries exchanged gifts and during which Ngoh Ngoh wished him success in all his endeavours. 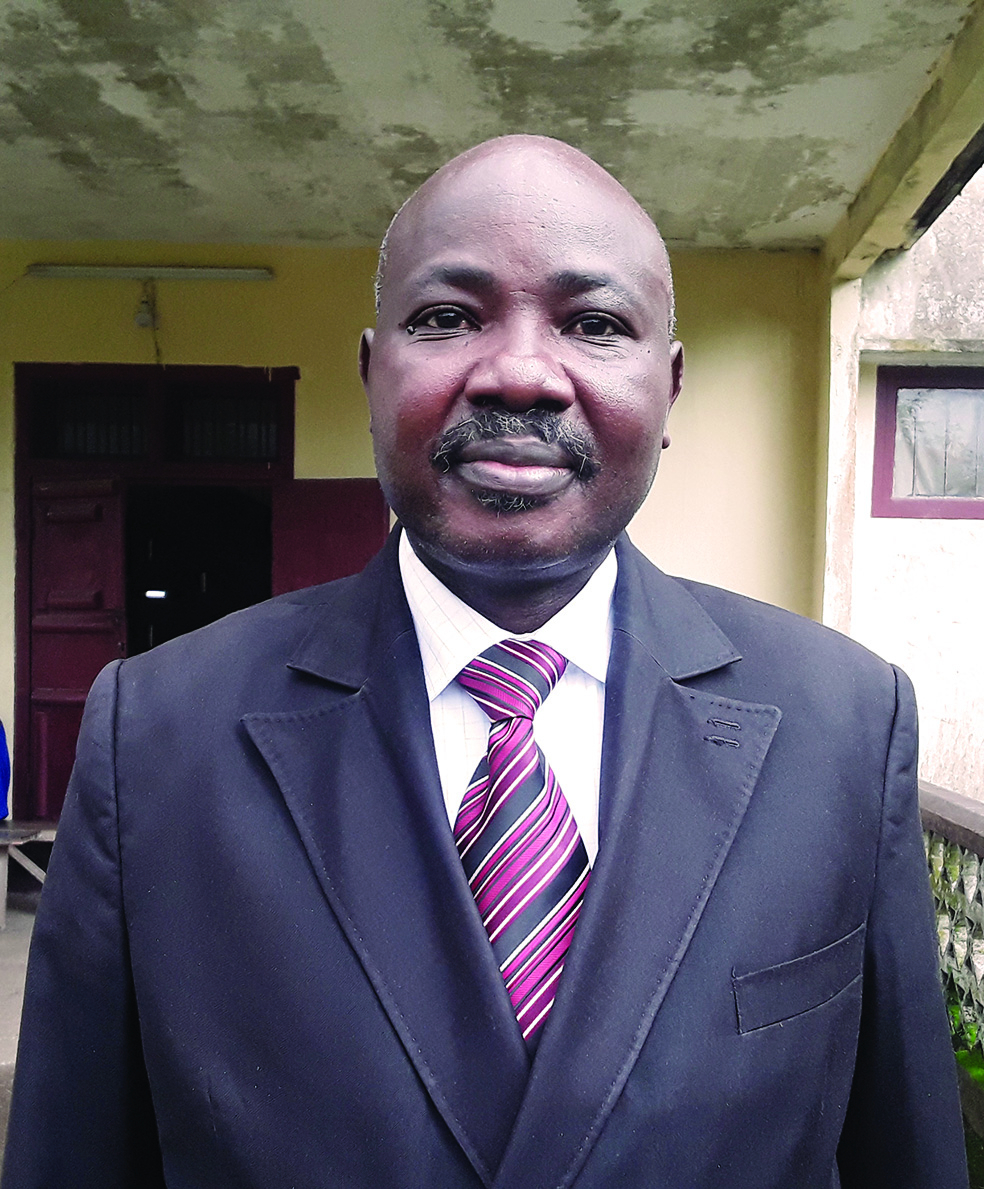