The humanitarian group SOS Mediterranée has re-launched activities off the Libyan Coast.

After several months of wrangling between some European countries, a new search and rescue ship has been sent to the coast of Libya. The Norwegian ship Ocean Viking left the French port of Marseille on August 4, 2019 to focus its activities off the coast of Libya which is a major transit point for many immigrants.
The ship deployed by the humanitarian group, SOS Mediterranée is replacing the group’s previous ship, Aquarius, which ceased to operate last year after it was banned from landing migrants in several European ports.
Funded in partnership with Doctors Without Borders, the Norwegian-flagged Ocean Viking has a crew of nine, a search, rescue and medical team. After three years of operations during which it rescued some 30,000 migrants, the Aquarius was forced to cease operations in December 2018 because of what the group said was obstruction by some European countries.
With negotiations to agree on the number of migrants each European country can receive showing no sign of progress, the head of SOS Medierranée Sophie Beau told the BBC that because no rescue vessels were operating in the Mediterranean, the humanitarian groups had no choice but to step in “There is basically a vacuum in the Mediterranean. So we as civilians, we do whatever we can where there is major failure of states. The international maritime law backs our stance that of saving life outweighs political considerations”. She noted
Despite calls for a ceasefire by the African Union, United Nations and other international bodies, many migrants have no choice but to take the risk of crossing the Mediterranean. On Sunday, a German charity disembarked 40 migrants in Malta it had picked up off the coast of Libya on Wednesday but were refused landing.
According to statistics, over 426 people have died since the beginning of the year in the central Mediterranean in an attempt to escape the escalating conflict and the deplorable conditions of Libya detention centres. Since 2011, Libya which has been wracked by chaos resulting from a civil war that led to the killing of President Muammar Gaddafi, has been a major transit route for migrants from sub-Saharan Africa to Europe. 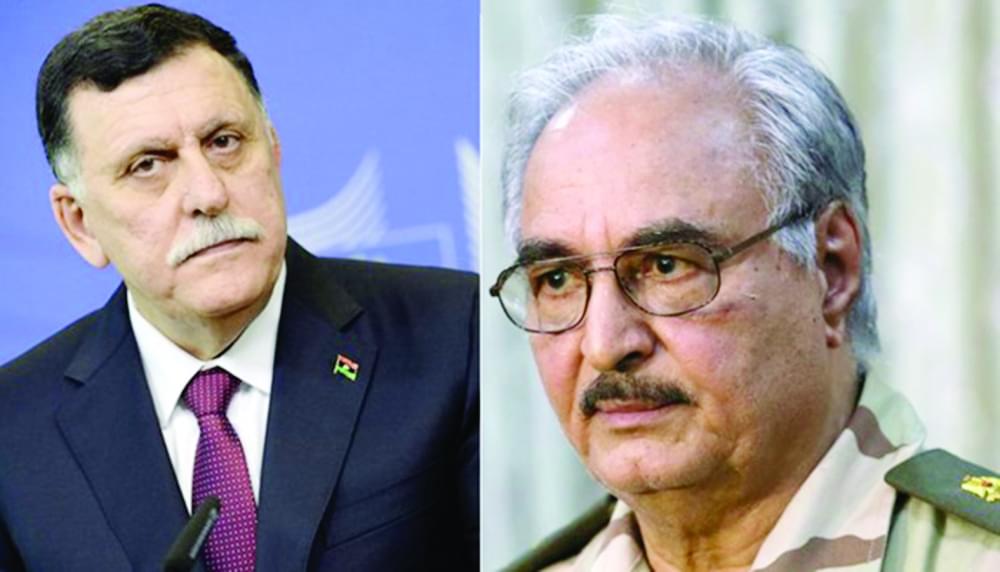