“The UK Must Overcome Brexit With Masterly Method”

British Prime Minister Boris Johnson has prorogued Parliament for five weeks, apparently to avoid scrutiny of his plans for Brexit or any new deal with the European Union. How constitutional is this decision?
It is better to understand the Brexit issue and the actions or reactions of Prime Minister Boris Johnson or those of the parliamentarians by emphasizing that the United Kingdom, UK, is a constitutional monarchy with a parliamentary form of government. This means that both the Prime Minister and parliamentarians are limited or constrained by the British Constitution, which itself is unwritten. Unlike what obtains in constitutional republics.
This also means that the Prime Minister is drawn from Parliament, himself a parliamentarian elected to the post by other parliamentarians. His powers are therefore checked not only by the constitution, but by the rest of the parliamentarians. Whatever action or reactions he takes can be countered by not only the constitutional order, but by his fellow parliamentarians.
The British Prime Minister therefore has to ensure that he does not violate the constitutional order. And worst still, that he does not alienate himself from the rest of the parliamentarians - be they from his party (the Tories, Conservatives currently in power), or the opposition Labour and Liberal Democrats.
They can gang up against him and throw him out of office through a vote of no confidence which can result in either a new general election or a new interim PM. So the best game for the PM is to be prudent, wise and tactful to avoid an undesirable outcome of the whole Brexit affair. Given his experience in public affairs, Boris Johnson knows what the stakes are for him and for British-Europe relations.
What impact will the move have on Brexit, especially as some British politicians are already threatening to challenge the decision in court?
The impact the move by the Prime Minister will have on British politics and British-European relations is that it may alienate some parliamentarians. Most parliamentarians are against no deal Brexit and the European Union also will not look at it with pleasure. In a parliamentary system such as the UK, it is always smart politics to keep Parliament on the same wave length or page with the PM; unlike in a presidential system.
The best case scenario for Brexit lies in the ability of Boris Johnson and Parliament working collaboratively with one goal in mind. This will serve the cause of the UK and not the PM or any single parliamentarian or group of them. The Brexit stakes for the UK are too high for any single politician or group of parliamentarians.
What then are Boris Johnson's chances of reaching a quick Brexit deal with the European Union?
The best chance for PM Boris Johnson is to get the rest of the British Parliament to work with him to strike some sort of agreement with the EU for a soft and not hard Brexit landing. A soft landing is always better than a hard one. And good diplomacy is one backed by accommodating collaborative local and national politics. Wisdom and experience dictate this. The United Kingdom is a power in international relations. It is a world reference in democratic politics and Brexit is a challenge the UK must overcome with masterly method. 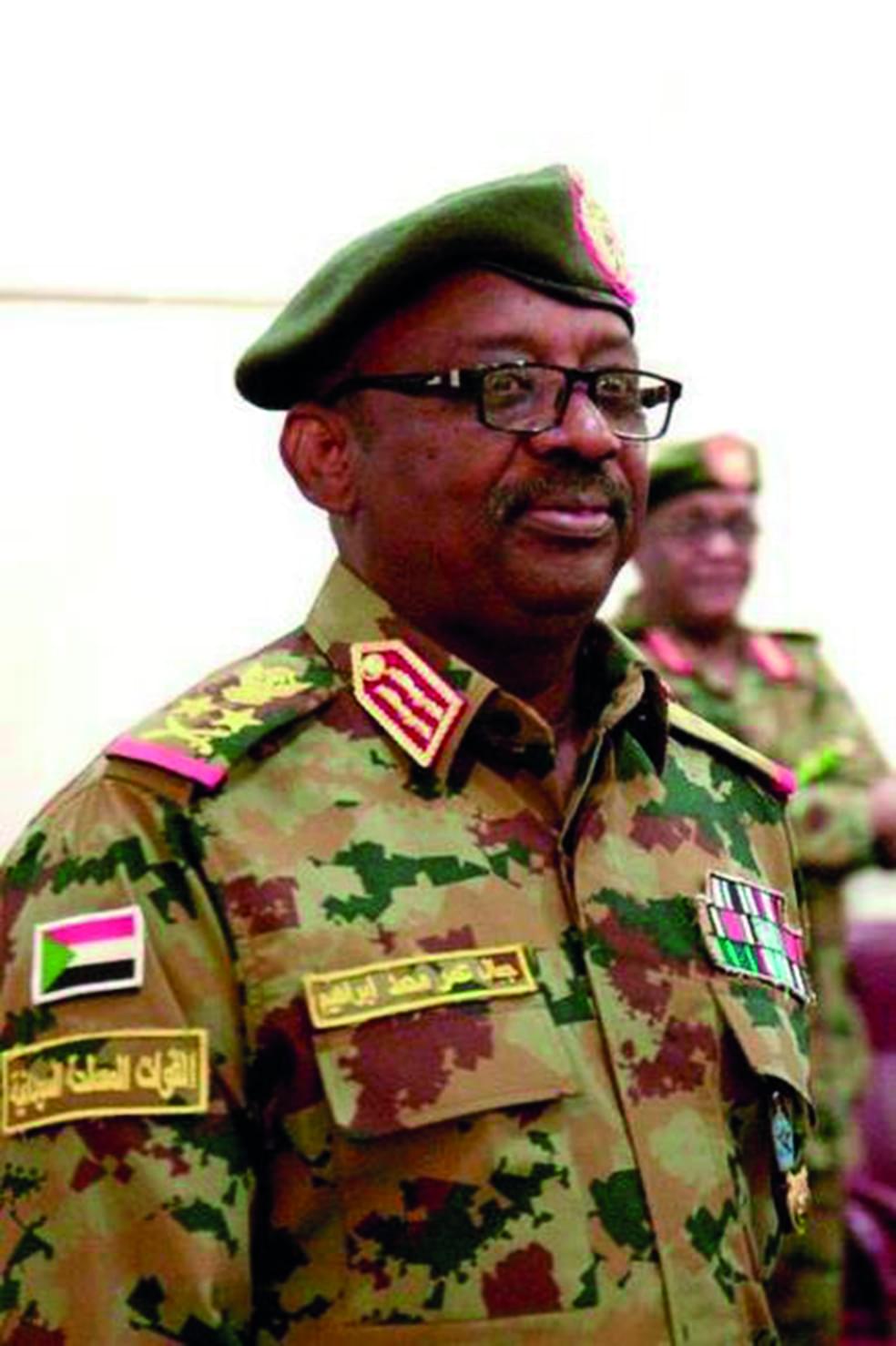