La Fraternitè Ephphata du Renouveau Charismatique du Cameroun is planning the celebration of its 40th anniversary, which involves all its members home and abroad.

The celebration of the anniversary is slated for November 18-19, 2016 and will be graced by the presence of some top officials of the Fraternity from around the globe, such as President of the organisation from Vatican. “The celebration is for us to have a retrospective view on the history of the fraternity, what we have been through and plan a way forward, as well as to leave in communion with all other charismatic groups in Cameroon. And foster the salvation of souls,” said Secretary General of Ephphata Fraternity, Fankep Alphones Bertin, during a press conference that took place in Yaounde on November 15, 2016 in prelude to the event.

There are three main activities that will be carried out to commemorate the anniversary notably the general council of Ephpata, meeting with the youths of the organization, and the Federal President of Ephphata Cameroon, Bishop Fustian. Celebrations will be crowned with a mass for all celebrants to worship the lord.

Ephphata was born on September 30, 1976 by Reverend Father Pierre Meinrad Hebga. The Ephphata Fraternity started in the Catholic Church in 1967 and at the Pentecost in 1975, Holy Father Pope Paul XI officially recognized the charismatic Catholic Church Renewal Ephphata. The fraternity is a prayer group, which aims at bringing people together to pray and leave in a fraternal way by sharing what they have with one another and focusing on God alone. 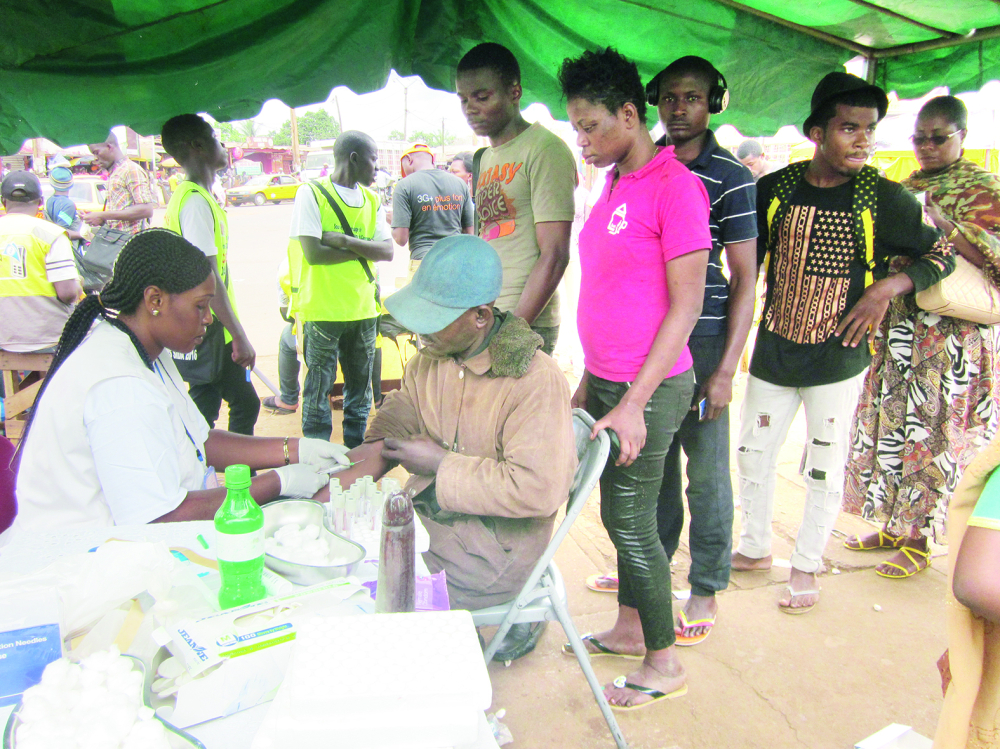 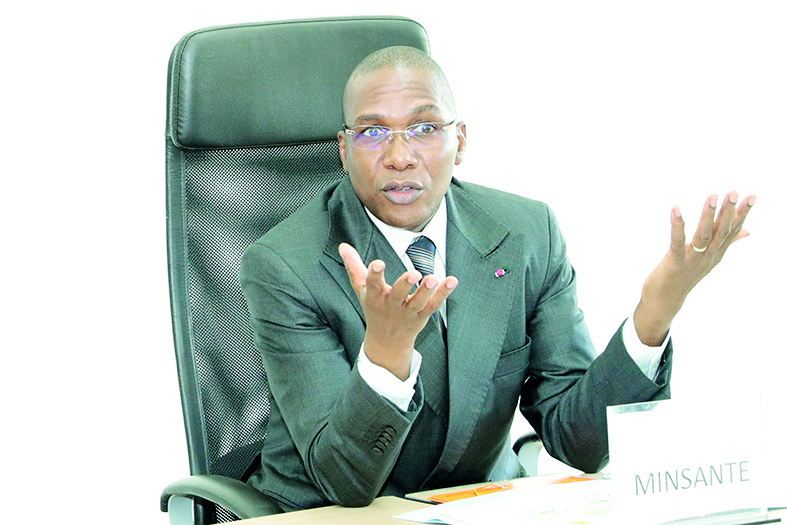 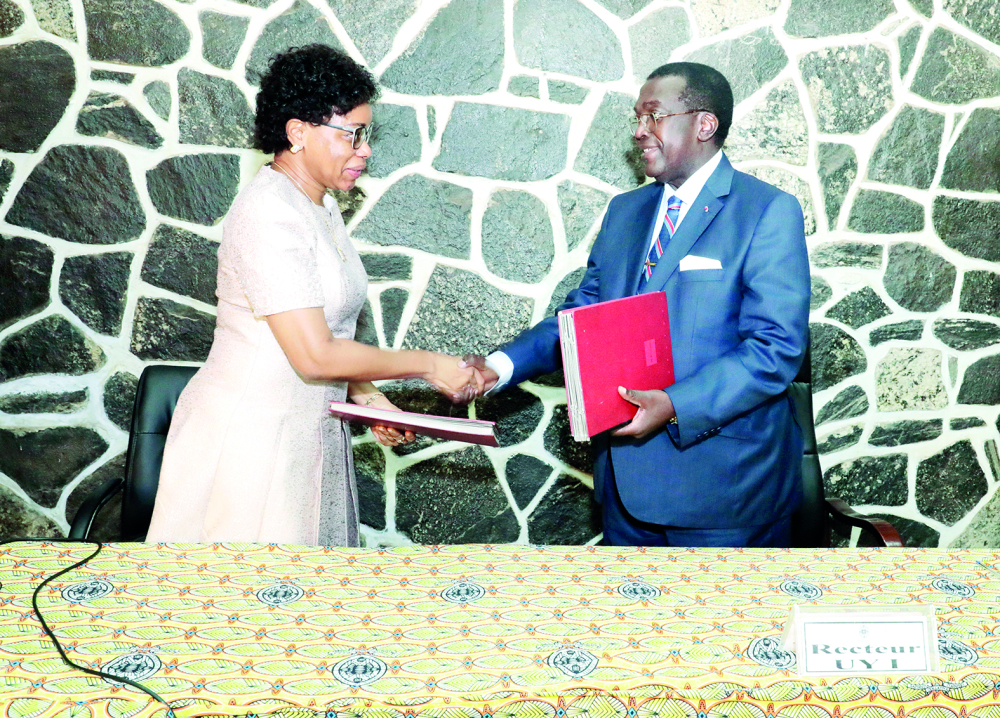