Over 600 vulnerable persons received symbolic cheques worth over FCFA 40million from the Ministry of Social Affairs (MINAS) and the National Employment Fund (NEF) on November 8.

Street children, vulnerable indigenous persons, handicaps and associations of persons with disabilities beneficiaries of the support programme for the insertion and professional reinsertion of socially vulnerable persons dubbed PAIRPPEV on Friday, November 08, 2019 received symbolic cheques ranging from FCFA 300 to 800 thousands following the 559th humanitarian programme of the NEF whose objective is to ensure the reinsertion of the socially vulnerable persons. The handing over of these cheques were done by the MINAS, Pauline Irène Nguene and FNE’s General Manager, Camille Moute à Bidias, who have been in partnership for over 13 years now and still hold on to strengthening the union. Pauline Irénè Nguene in her speech said the programme is in line with the call of the President for the socio-economic development of the country. She also used the opportunity to congratulate the NEF for supporting various vulnerable persons regardless.
This year’s target is to be able to give out 661 direct employments and ensure many indirect employments. A total of 1,462 persons are expected to benefit from the programme this year, with 700 of them being street children. They were assisted by MINPROFF, Marie- Thérèse Abena Ondoa and MINEFOP, Issa Tchiroma Bakary whose ministries deal with the improvement of life standards of all. The cheques were given in regards to their various projects presented to MINAS by beneficiaries of PAIRPPEV.
An agreement signed on August 04, 2006, which gave birth to PAIRPPEV, still has strong bonds till date. The union has impacted the lives of many street children and other vulnerable persons. During the ceremony, one of the beneficiaries of the programme, Chic Andoyo, gave his testimony of how he was rescued from the street by MINAS and encouraged to further his studies. He called on all his fellow mates in the street to let the government rescue them and give them a bright future. Impressed by his story, the Minister of Social Affairs called on all the recipients of these cheques to make good use of it, as such encourage them to help them more. Satisfied with the number of socially vulnerable persons who were present at the ceremony, NEF’s General Manager assured them of their relentless efforts in helping the unprivileged both financially, economically and also professionally. 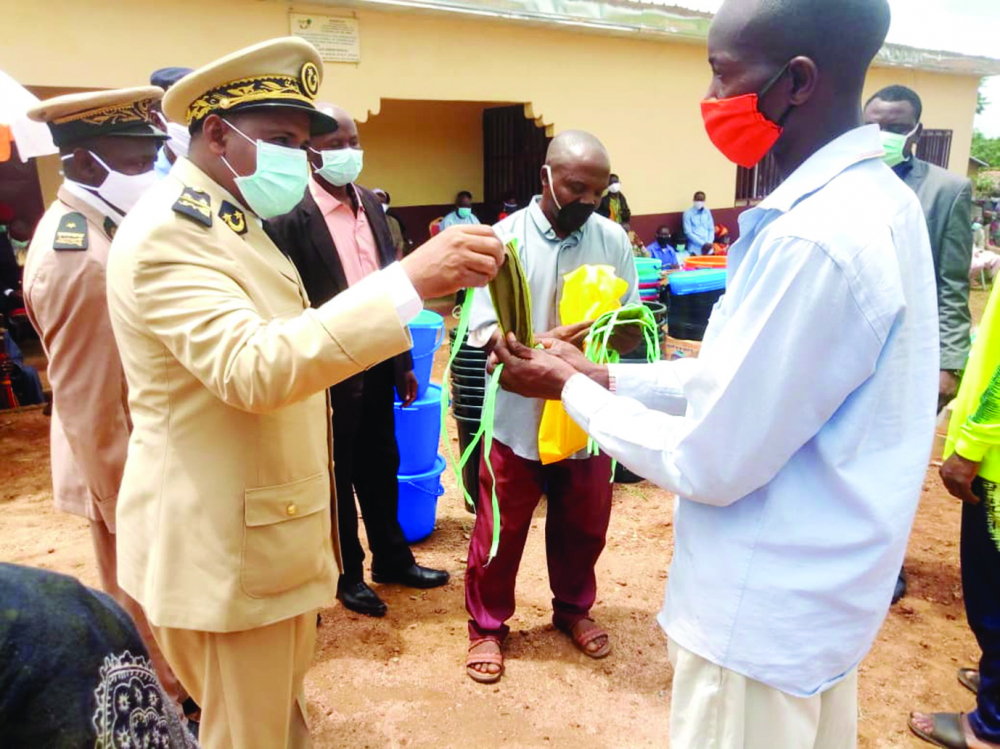