Richard Bale presented the advance copies of his letters of credence during an audience with Minister Mbella Mbella on November 7, 2019.

The newly designated High Commissioner of Canada to Cameroon, Richard Bale has presented the advance copies of his letters of credence to the Minister of External Relations, Mbella Mbella. The head of the Canadian diplomatic mission presented his accreditation documents on November 7, 2019 at the Ministry of External Relations in the course of an audience accorded him.
Richard Bale was born on December 13, 1955 in Romford, United Kingdom and holds a master’s degree from Carleton University obtained in 1988 upon completion of a bachelor’s degree in 1977 from the University of British Columbia. He joined the department of External Affairs in 1986 after having taught in northern Nigeria from 1981 to 1983. His professional career indicates that he has served both in his country and in other countries, including in the Asian and North American Affairs. Before his appointment, the Canadian diplomat served as Consul General in Ho Chi Minh City- from 2015 to 2015 and in the same capacity in Mumbai from 2013 to 2015. Richard Bale has undertaken short assignments as Chargé d’Affaires in Monterrey Mexico in 2019, Port-au6Prince in 2018 and Colombo in 2012. He has equally served in trade and development positions in Stockholm and Moscow, and was political programme manager in Taipei and senior trade commissioner in Islamabad, Manila and Jakarta.
Richard Bale is married and speaks English and French fluently. 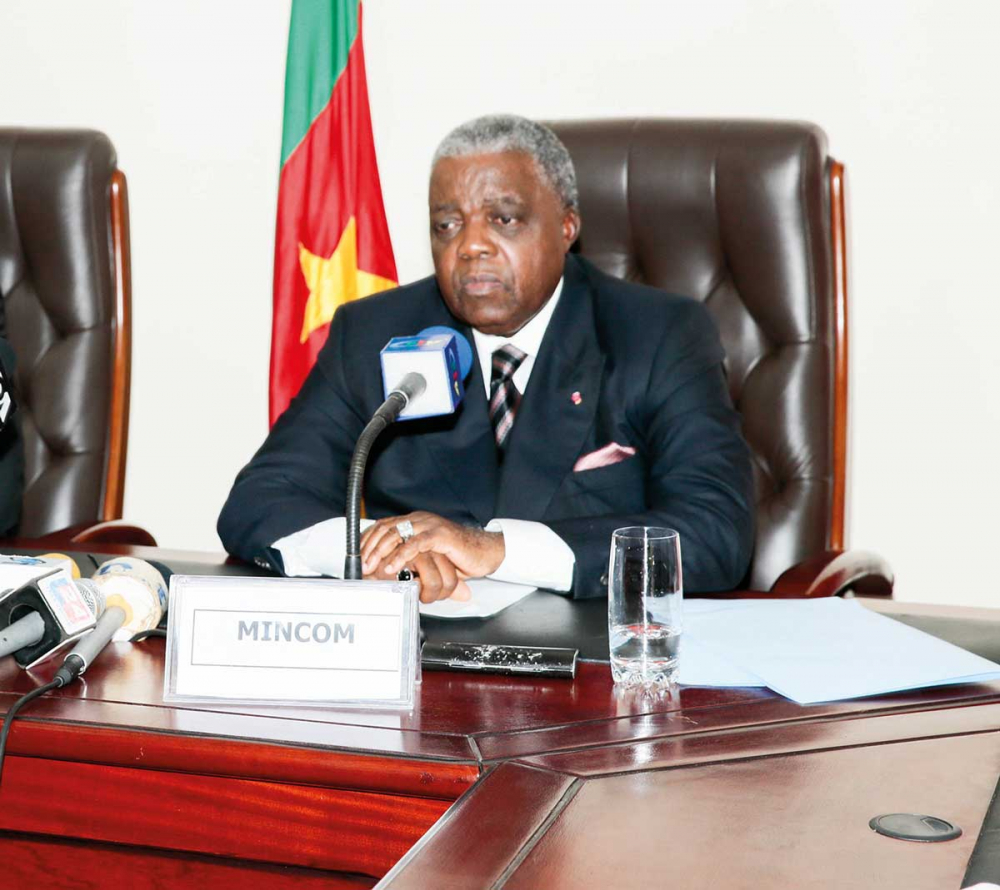