The Minister of State Property, Survey and Land Tenure brought to them the Head of State’s message of peace and living together.

Meveo Cultural and Development Assembly (MEVCUDA) has celebrated the 6th edition of its cultural festival on the theme “Promoting Agriculture, Displaying Arts and Culture.” The event that had a rich cultural display ran from November 7-9, 2019, at the ENEO Human Resource Development Centre. It was graced by the Minister of Agriculture and Rural Development, and Minister of State Property, Survey and Land Tenure, South West Governor, traditional rulers and other top regional administrators. The Chairman of the MEVCUDA Organising Committee, Chief Ndiko Fonderson Henry, said that the cultural festival since 2014 had a preoccupation of rehabilitating their ancestral village. After adopting MEVCUDA, the indigenes both home and abroad assembled themselves once a year to remind themselves of their ancestral heritage, developmental projects and cultural manifestation. He celebrated that MEVCUDA is not only limited to indigenes of Meovo Village but now has other communities as participants. As such, it manifests the living together preached by the Head of state. He however regretted that most communities are faced with food shortage due to the ongoing crisis in the region, bad road to his village and lack of funds to complete their community hall.

Minister of State Property, Surveys and Land Tenure, Henri Eyebe Ayissi, held that events like MEDCUDA holding after a successful National Dialogue should serve as a forum for the nation building and social cohesion. Playing a talking drum, he transmitted the Head of State’s message to the people. “Call for peace, spirit of friendship, solidarity and consolidation of living together in Cameroon from North to the South, East to the West,” it sounded. He reiterated that for any meaningful and sustainable development, land is a major prerequisite. Hence he shall leave no stone unturned to ensure that the management of land in Fako Division and all parts of Cameroon is done in conformity with the law. Gabriel Mbairobe, Minister of Agriculture and Rural Development on his part indicated that there is a plan for structural transformation and diversification of the economy to improve productivity and accelerate the advent of second generation agriculture by facilitating access to load and developing agricultural chain. He assured the population that CDC and other companies in the South West Region are corner stones of the economy and all avenues are being sort out to rehabilitate them. Minister Henri Eyebe Ayissi is now son of the soil with the title Sango Mboa (Landlord) while Minister Mbairobe was handed a gift of a wooden boat. The event equally had sport activities and ended with a gala night. Meveo Village is found in Limbe I Subdivision. 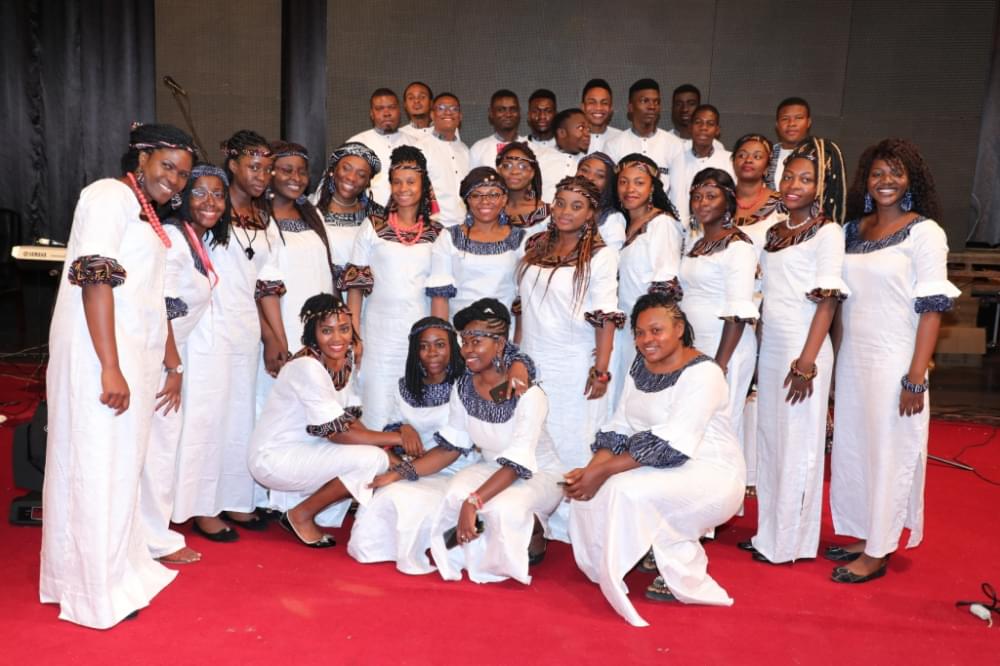 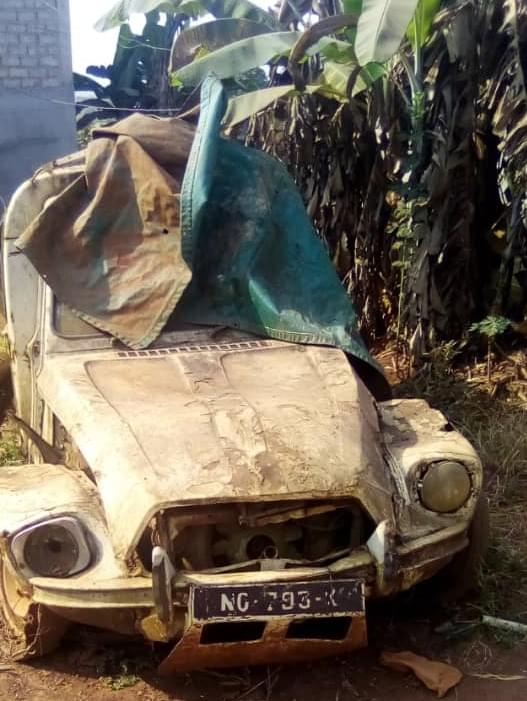