They have overtaken Australia and now lead the medals count with 26 medals; 9 gold, 8 silver and nine bronze.

As expected, the United States has taken over the lead in the chase for medals at the ongoing 31st Olympiad taking place in Brazil. The USA now tops the classification table with a total of 26 medals won so far, nine in gold, eight silver and nine bronze. They are followed by China in the second position with 17 medals, eight gold, three silver and six bronze. For now, Hungary in the surprise guest among the top trio occupying the third position with six medals; four gold, one silver and one bronze.

Meanwhile Australia after occupying the top seat on the first two days of competitions, has began its free fall from the first to the fourth position and the tendency is likely to continue with great countries like Russia, Britain and France lurking behind.  Russia appears among the top quintet despite losing a sizeable chunk of their athletes due to the doping scandal that rocked the nation prior to the Olympics.

Meanwhile it has been a dismal performance from the African countries so far with only South Africa raising its head above the water by winning two silver medals which places them on the 25th position on the medal tally sheet. There is however a glimmer of hope for Cameroon to clinch a medals in the competition with the qualification of the country’s flag bearer, Seyi Ntsengue Wilfred for the 8th finals in the boxing 75kg category. Meanwhile it is the end of the volleyball team after suffering a second successive defeat against Japan. The host country, Brazil is also languishing in the oblivion occupying the 14th position with only two medals won, one gold and one silver. 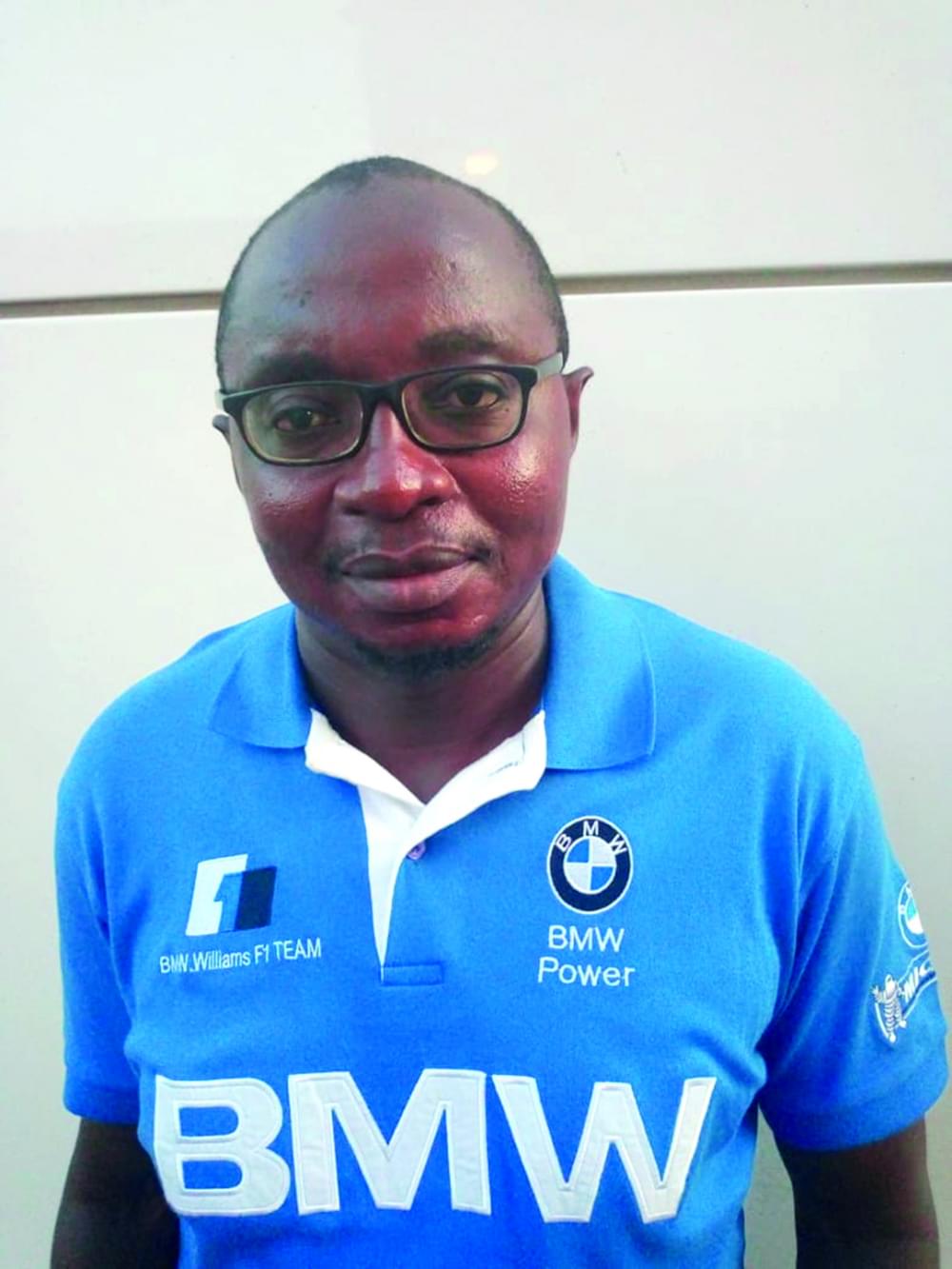 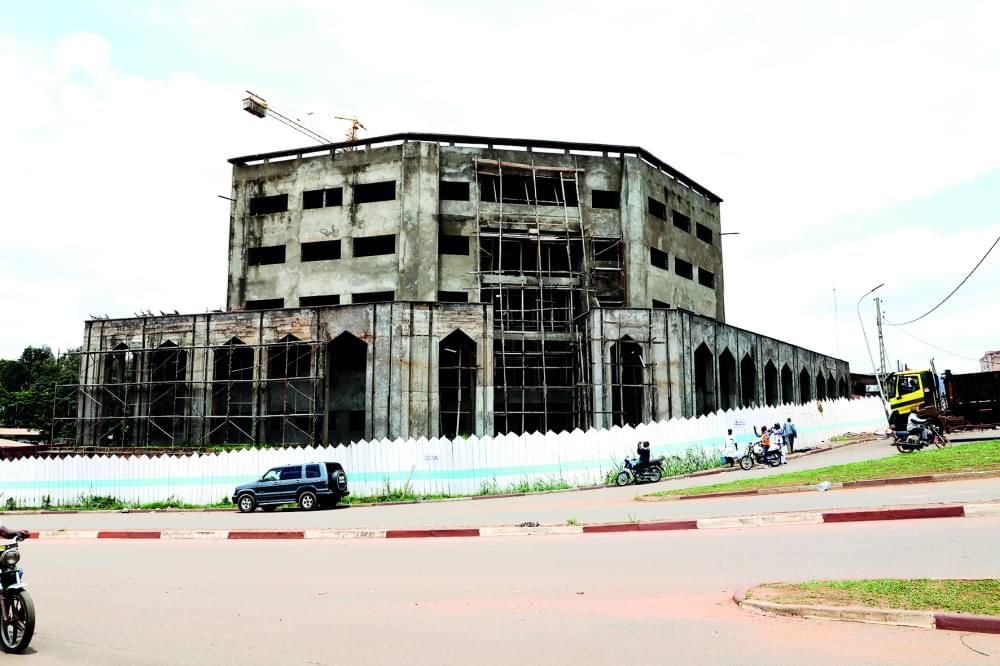