FIFA is working on the hypothesis of not organising any international matches between now and the end of the year due to the Coronavirus.

The 2021 Africa Cup of Nations scheduled to take place in Cameroon may be a mere deception for many football lovers. The tournament was originally scheduled to be played in June and July 2021, but CAF announced on January 15, 2020 that due to unfavourable climatic conditions during this period, the tournament would take place between January 9 and February 6, 2021. FIFA is working on the hypothesis of not organising any international matches between now and the end of the year due to the Coronavirus.
In effect, the qualifiers for the 2021 AFCON which are in the second playing day may not take place in 2020. The hypothesis is by Victor Montagliani, President of the Confederation of the governing body for North and Central America and the Caribbean, (CONCACAF) and Vice President of the International Football Federation (FIFA). In an interview granted to the Associated Press, the Canadian gives his doubts as concerns the possibility reviewing international football in 2020. Victor Montagliani, has been heading a FIFA working group formulating plans to deal with the implications of the world’s biggest sport being largely shut down since last month. FIFA already has called off matches between countries that were due to be played in March and June. Montagliani, believes the September, October and November windows for national team matches could be scrapped.
Consequently, AFCON 2021 will not be able to hold at least at the beginning of the year. By postponing the dates of international competitions to give more time to clubs, FIFA will oblige CAF to replace matches counting for the AFCON qualifiers only in 2021. 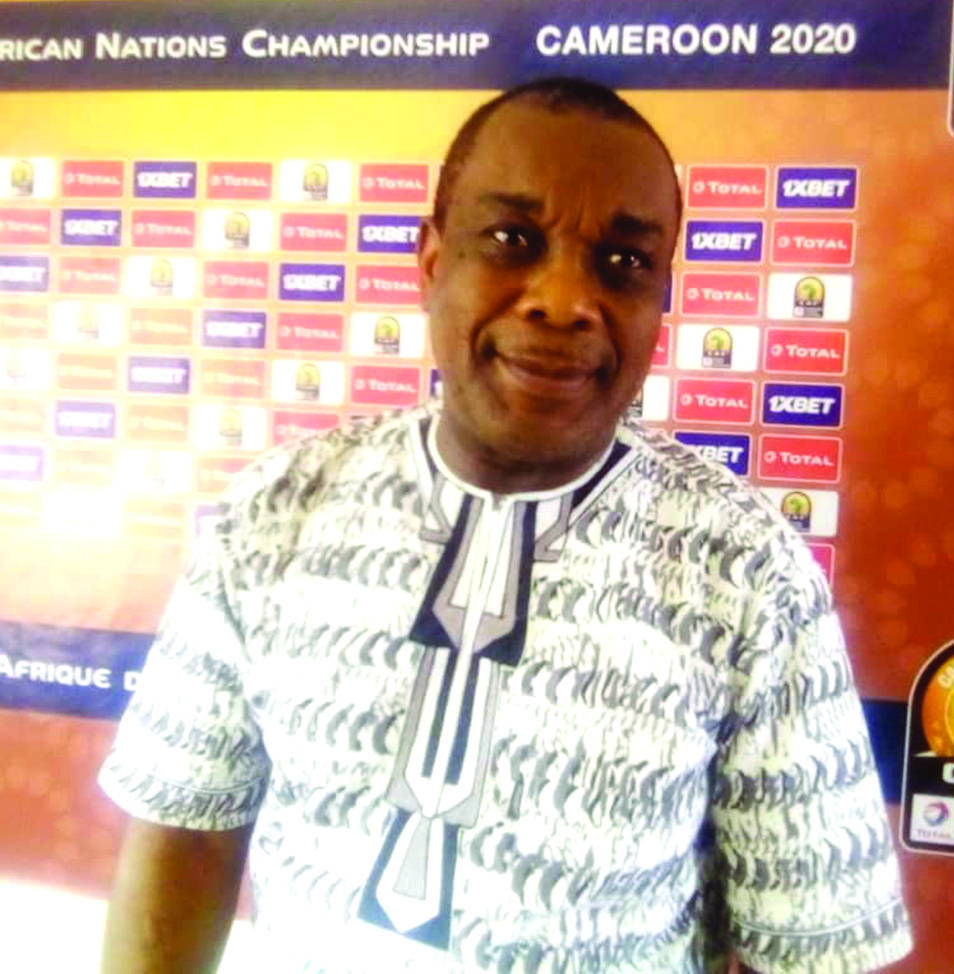