This year’s event was launched during a press briefing on November 11, 2020 in Yaounde.

The fifth edition of the national beauty contest known as Miss Ronde & Belle Cameroun has officially been launched in Yaounde with the final slated for December 20, 2020. The information was made public during a press briefing organised November 11, 2020 in Yaounde.

Dorette Bouwe Ndjiele, President of the Organising Committee, speaking during the press briefing elucidated that the beauty contest is not out to encourage diseases linked to overweight like diabetes and hypertension but to keep curvy women on alert and fit. She added that it is a platform to bring out the potentials of round beautiful women. The contest, Bouwe further stated, is equally an avenue to instil more confidence in the women and make them stand tall in whatsoever activity. “Round and fat women are often stigmatised in our society. The contest is an opportunity for us to kick against this vice and ensure that the women are more confident,” Bouwe opined. It is perhaps for this reason that the main innovation of this year’s contest will be to champion a sensitisation campaign against the stigmatisation of round and beautiful women.

There will be a selection in Douala on November 15, 2020 and a national pre-selection in Yaounde on November 21, 2020. Talking on the participation criteria, Jérémie Ndjip Ndjip, Administrative Director said aspiring candidates must be resident in Cameroon, be round and natural, aged between 18 and 35, body mass between 18.5 and 25, have a good physical presentation, speak the two official languages amongst others.

The outgoing pageant, Marina Baboga said given that the Covid-19 pandemic characterised her mandate, she and the entire team distributed facemasks to market women and carried out sensitisation to harmer on the preventive measures. 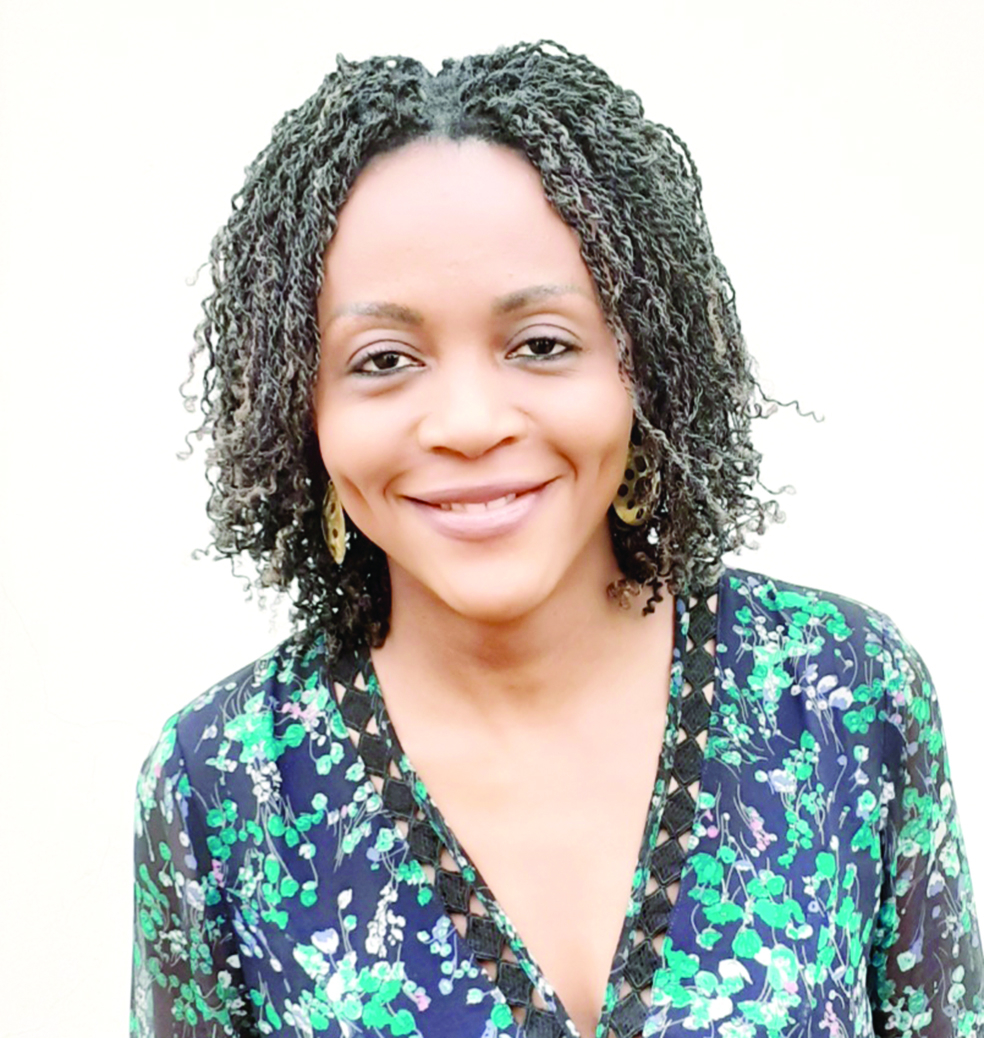