The August 2016 ranking places the country as Africa’s biggest economy taking over from Nigeria.

The appreciation of the Rand, South Africa’s currency, and the devaluation of the Nigerian Naira following the introduction of a flexible foreign exchange regime has earned South Africa title of the biggest economy of the continent, unseating Nigeria. Nigeria has claimed the top spot for the past two years, but a re-calculation using current exchange rates places South Africa back on top.  The new calculations are based on the International Monetary Fund's gross domestic product numbers for the two countries in 2015, BBC reported.

Bloomberg reported that using the Gross Domestic Product (GDP) at the end of 2015 published by the International Monetary Fund, the size of South Africa’s economy was $301 billion at the Rand’s current exchange rate, while Nigeria’s GDP was put at $296 billion. Over the course of this year so far, South Africa's rand and Nigeria's naira have been moving in opposite directions against the Dollar - for the Rand a gain of around 16 per cent, while the Naira has lost a third of its value since effectively abandoning its peg to the US greenback. Nigeria’s economy shrank by 0.4 per cent, while South Africa’s GDP contracted by 0.2 per cent. Nigeria has suffered amid low oil prices, while South Africa is sensitive to shifts in the commodity cycle.

The naira has been under pressure since the central bank floated the currency in June to allow it trade freely on the interbank market. The currency has been hit by a plunge in oil prices, Nigeria’s economic mainstay, which caused foreign investors to flee bond and equities markets. Egypt overtook South Africa as second largest economy in May, pushing the country to the third position. South Africa regained the position in July, with Nigeria maintaining its grip as the biggest economy on the continent. The tides however changed this August with South Africa regaining the title of the biggest economy in Africa. 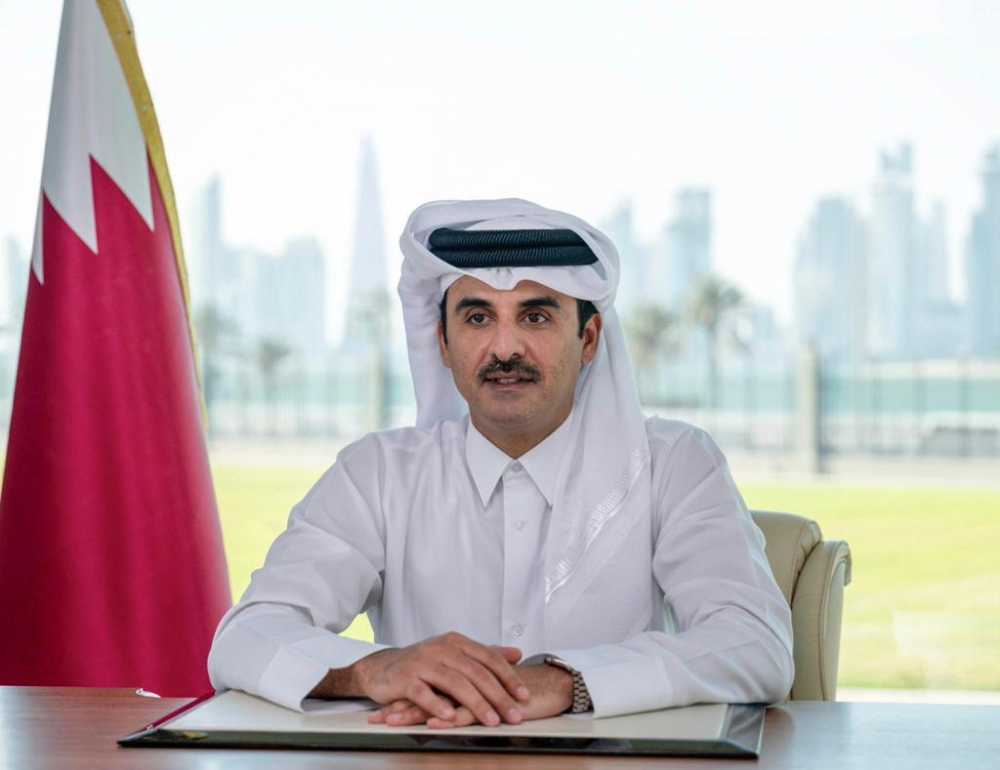