The African Electronic Group (Ae Trade Group) and the African Business Council rewarded him for his valued contribution to the African Continental Free Trade Area (AfCFTA).

President Paul Biya of Cameroon is among the African Union Heads of State, the African private sector under the aegis of the African Electronic Group (Ae Trade Group) and the African Business Council recognised and rewarded for their valued contribution to the signing and ratification at their national levels of the African Continental Free Trade Area  Agreement.  This made possible the start of trading under the Agreement on January 1, 2021 feasible with a commercially viable market.

The AfCFTA Ratification Appreciation Award Ceremony in recognition of these valued contributions took place on February 26, 2021 at the African Union headquarters in Addis Ababa, Ethiopia. The ceremony was organised in collaboration with the African Union Commission and the Secretariat  of the AfCFTA in the Majestic Mandela Hall. The Founder and Chairman of the Board of Directors of Ae Trade Group, Mulualem  Syoum, speaking during the occasion,  is cited of stating that the Commission was proud of African Heads of State and Government’s resolve  to create a large, competitive  and attractive market to boost investment and trade. He reportedly indicated that the 2nd edition of the African Integration Day, to be commemorated on July 7, 2021, will provide an opportunity  to take stock of the results  achieved since the start of trading under African Continental Free Trade Area.

Cameroon’s Ambassador to Ethiopia and Permanent Representative to the African Union, Ewumbue Monono Churchill received the award on behalf of  the Head of State, President Paul Biya from the hands of  the President of the Interim  Bureau of the African Business Council, Dr. Amany Asfour. Under the leadership of President Biya, Cameroon views the African Continental Free Trade Area  as one key element of its strategy  to increase  the country’s participation  in the intra-African trade, enhance its economic diversification  and in the process generate decent jobs and income, with a view  to achieving the status of emerging  country by 2035.

Considering the benefits of the AfCFTA to Cameroon, President Biya reportedly instructed the signing of its Agreement by Cameroon’s Plenipotentiary at the 10th Extraordinary Summit of the African Union on the AfCFTA on March 21, 2018 in Kigali, Rwanda. He signed the decree on October 31, 2019 following  adoption by Parliament of the Law  on July 19, 2019. Cameroon became the 33rd AfCFTA State Party on December 1, 2020 and has been participating  in trading under the AfCFTA since January 1, 2021, in line with its schedules  of tariff concessions  for trade in goods and schedules of specific commitments for trade in services  prepared and deposited with the African Union Commission. 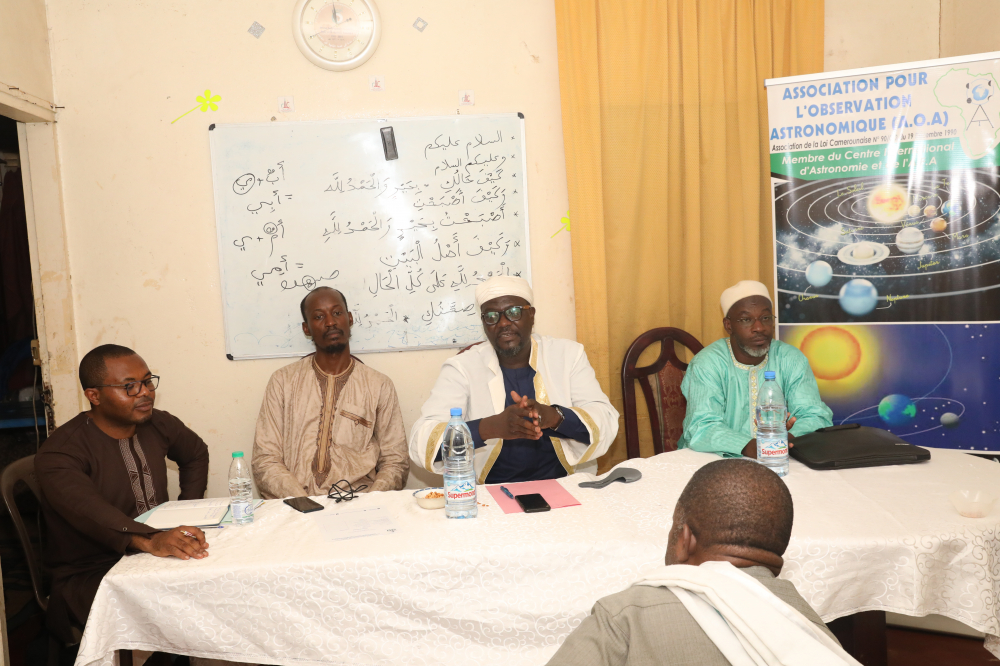