The artist with the intention of breathing new air into old timers, just released part 2 of his collabo with Daphne, “Ololiyo”.

After releasing “Ololiyo” featuring Daphne several months back, Abz, a rising Cameroonian music star is back with “Fais-moi câlin” which he says is the second version of “Ololiyo”. Released barely one month ago, “Fais-moi câlin” (Ololiyo Part 2) is counting already more than 15,000 views on Youtube. “Ololiyo” part 1 recounts the story of a servant (Abz) who falls in love with his boss’s daughter (Daphne).

Her family is completely against the relationship and does everything to kill the love. “Fais-moi câlin” (Ololiyo part 2) comes to reveal that Daphne was simply dreaming. She was rather a poor girl and Abz was a rich young prince. The spirit of love finally brought them together in real life. Apart from the promoting love, Abz sees the two sounds as a way of modernising old sounds and promoting the diverse traditional values of his country.  He explained that he got inspired by a sound produced in the 90s entitled “Pam Pam Be”. Indeed, the lyrics and beats effectively reflect the music but presented in a modern way which is appealing to youth. “One of my main goals is to create a nostalgic feeling for classic hits”.

As for promoting Cameroon’s cultural diversity, the music video showcases people dressed in traditional regalia. The beat is as well a blend of Njang and Makossa. The artist who hails from the Donga Mantung in the North West region says music will be meaningless if he cannot show the world the cultural specificities of his region and other parts of the country. Asked of how he succeeded to bring Njang and Makossa together to produce a uniform beat soothing to the ear, the artist revealed that it was not difficult given that he has been a beat maker for several years. It is worth mentioning that as a beat maker, Abz is called Abztrumental. He has made beats for prominent singers like Daphne, Tzy Panchak, Boy Tag, Shura, Locko, just to mention but a few. To get his career rooted, he cofounded a music label called “Legaci” in 2018 which he is signed to as an artist. Legaci is the architect of Ololiyo and Ololiyo Part 2. Abz hinted that he has an Extended Play (EP) in the pipeline.

Read also : Chapitre Cinq: With Glory To The Giver Of All Good Things 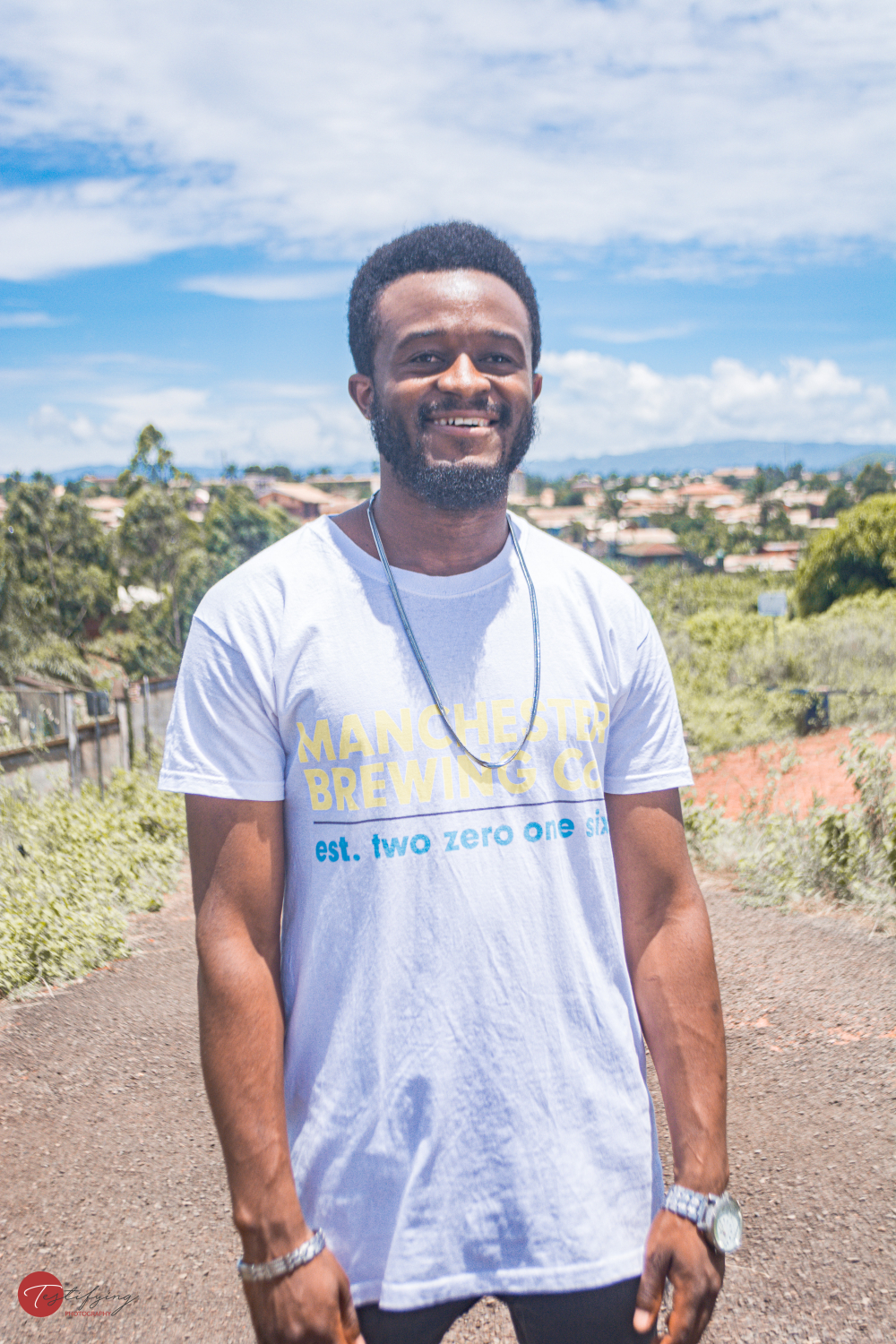 Chapitre Cinq: With Glory To The Giver Of All Good Things