The 23-year-old raising artist is bent on making a name in the music industry.

“I play music to bring light into people’s life and to allow people feel different emotions they experienced in their daily lives”, these were the words of 23 year old Audrey Forbin a Cameroonian artist who is making her entry into the music world. She has just release her first extended play with six songs that touches different aspect of life. The album include songs like “Nene”, “Ask and receive”, “No safety”, “Bola na nginya”, “Blessings and running”.
She told CT that she started playing music in their church choir and with such a talent she got in contact with music director Sango Edi, who has been helping her out so far. Audrey has performed in so many concerts and ceremonies like the music night organised by the Institut français du Cameroun to sell her Afro-beat genre of music which she says is spiritual, celestial and brightens people’s life. The song writer who was born and raised in the South West region of Cameroon also does arts and paintings and sometime she illustrate her music through drawing and other artistic works.
She also draws her inspirationfrom artist like Richard Bona and Charlotte Dipanda and hope to get more open doors in the future and gain more audience that resonate with her music. Audreyequally believes that t her music can raise someone's mood, get them excited, or make them calm and relaxed. She aims to express, uplift and create a safe haven for her audience through rhyme and rhythm. After joining Reta Music in 2019, she released her first album on August 20, 2021 which is a unique blend of Afro-soul, makossa and RnB. A chemical engineering student in the catholic University of Buea, Douala campus, Audrey hopes to improve on her music carrier and called on the public to rush for her album. She also announced a concert in the days ahead in the forest creative loft in Bali Douala, where she will perform with other artists. 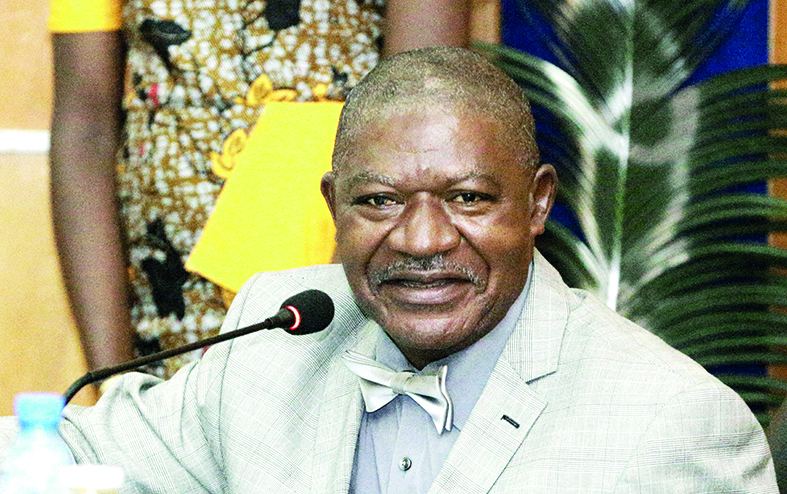