The fruit is in abundance in Buea now and sells at affordable prices.

Almost all junctions in Buea have become sale points for plums. With barely 100 FCFA, you can conveniently buy six good plums. Vendors at Mile 17 Motor Park, Muea Market and the Buea Town Market, say the business is witnessing a boom, especially as it is the harvest season. “We retail plum depending on how the suppliers sold to us. Sometimes I buy a sack for 15,000 FCFA and within two days, I make a minimum of 3,000 FCFA in profit,” Zechia Fornjuanang, a plum trader in Buea Town Market explained.

Among the many consumers seen buying plums recently in Muea Market was Ngulefac Priscilla. She said she enjoys eating plums because of their flavour and calories. According to her, there is hardly a meal in her home without plums, especially in the peak season of August. “It is a daily routine that my family eats plums this season to ensure healthy and warm bodies to sustain the cold season,” she said. She however believes that if she keeps on encouraging her daughter to consume more fatty plums, she could put on more weight.

A nutritionist at the South West Regional Delegation of Public Health, Epie Kepche Gerard, advised that people should consume plums as they are rich in fats, proteins, minerals and vitamins. He pointed out that the fruit plays a vital role in improving skin texture, thereby slowing physical body depreciation. “If you eat 100 grammes of plums, then be sure to have about 634 to 705 milligrammes of Vitamin A, plus 23-25 milligrammes of Vitamin C. There will equally be 10 to 11 per cent water, 612 kilogrammes of energy, 13-14 grammes of protein, 8-13 grammes of carbohydrate, and 8-22 grammes of fiber,” he enumerated. The nutritionist however remarked that what is commonly referred to as plum has as name “safou.” 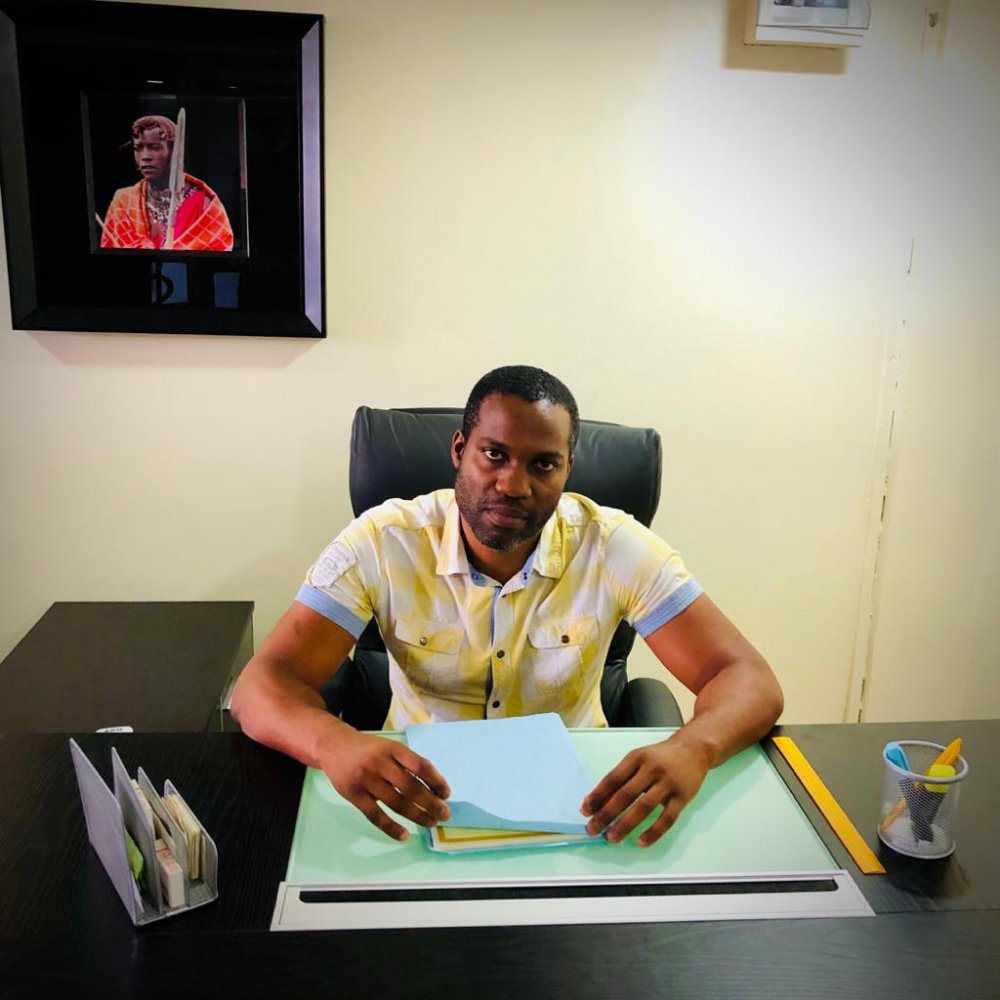