Some 23 players recently shortlisted by Coach Gabriel Zabo are preparing for the double-header against Central African Republic.

Twenty three Indomitable Lionesses recently summoned by lead trainer, Gabriel Zabo are taking part in a training camp ahead of the double-header against Central African Republic (CAR). The encounters counting for the qualifiers of the 2022 Women’s Africa Cup of Nations (AFCON) is slated to be played at the Japoma Complex on October 20 and 24. Mindful of the crucial nature of these games, Coach Gabriel Zabo went down to work with his girls yesterday Monday October 4, 2021. The training camp taking place in Douala is expected to run till October 18, 2021.
Among the shortlisted players for this training camp is goalkeeper Ange Bawou who did well in the last Guinness Super League Championship. She is accompanied in this compartment by good divers like Marthe Ongmahan and Pauline Alang Ayangma. In the defense, Rita Wanki and some eight others will be bracing up for the encounters. Berthe Abega of Awa football filles and other girls are polishing up their skills in the midfield meanwhile Flora Kameni, Jacquette Ada and three others are fine-tuning their attacking skills. In this compartment, the like of Brenda Tabe who had gained the confidence of Coach Zabo in his last selection is currently training with the U-20 Lionesses ahead of their return leg game against the Democratic Republic of Congo on October 9, 2021. Several others are in this shoe but hopes are high that the lead trainer of the senior team will integrate some the fine foots currently evolving with the U-20 Lionesses after their October-9 game. 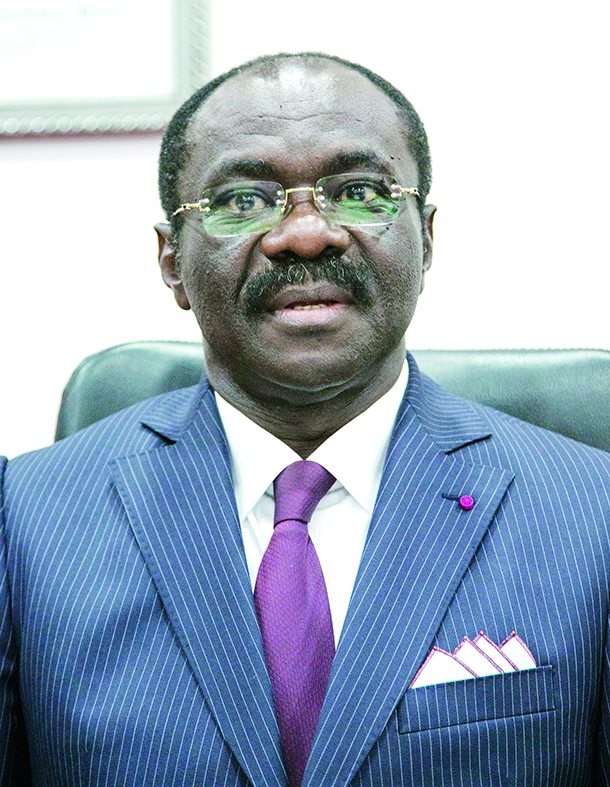