He was appointed by the head of the military junta Col. Mamady Doumbouya on October 6, 2021.

Guinea's military junta on Wednesday, October 6, 2021 named Mohamed Beavogui as Prime Minister to preside over a promised transition back to democratic rule following a coup in September. Beavogui, whose nomination was announced in a decree read on national television, will oversee a transition whose precise contours are yet to be defined. Reuters reports that, the 68-year-old, a former civil servant and expert in agricultural finance, is also the nephew of Diallo Telli, a celebrated Guinean diplomat who served as the first Secretary-General of the Organization of African Unity, now known as the African Union.
In the 1980s, Beavogui worked as a civil servant and at the Compagnie des Bauxites de Guinee (CBG), one of the country's leading producers of bauxite. Guinea possesses the world's largest reserves of the aluminum ore. He later worked for the U.N. International Fund for Agricultural Development, Food and Agriculture Organization and, more recently, as Director General of Pan-African Risk Management Mutual in New York, an African Union agency that helps governments plan for natural disasters.
His appointment comes a few days after Colonel Mamadi Doumbouya, leader of the Sept. 5 putsch against President Alpha Conde, was inaugurated as interim president. He promised to organize free and transparent elections. The coup against Conde was the fourth in West and Central Africa since last year, following two putsches in Mali and one in Chad.
As Guinea’s transitional Prime Minister, Beavogui who replaces Kasory Forfana will be responsible for coordinating government action and implementing the transition charter that aims to work toward a civilian government. While the junta has outlined its transition government and pledged to organize democratic elections, it yet to set a certain timeframe for doing so. But during the swearing in, the new interim president spoke of his "commitment" and neither he nor any member of the junta would stand in any future elections that the military has promised to hand over power to civilian rule. 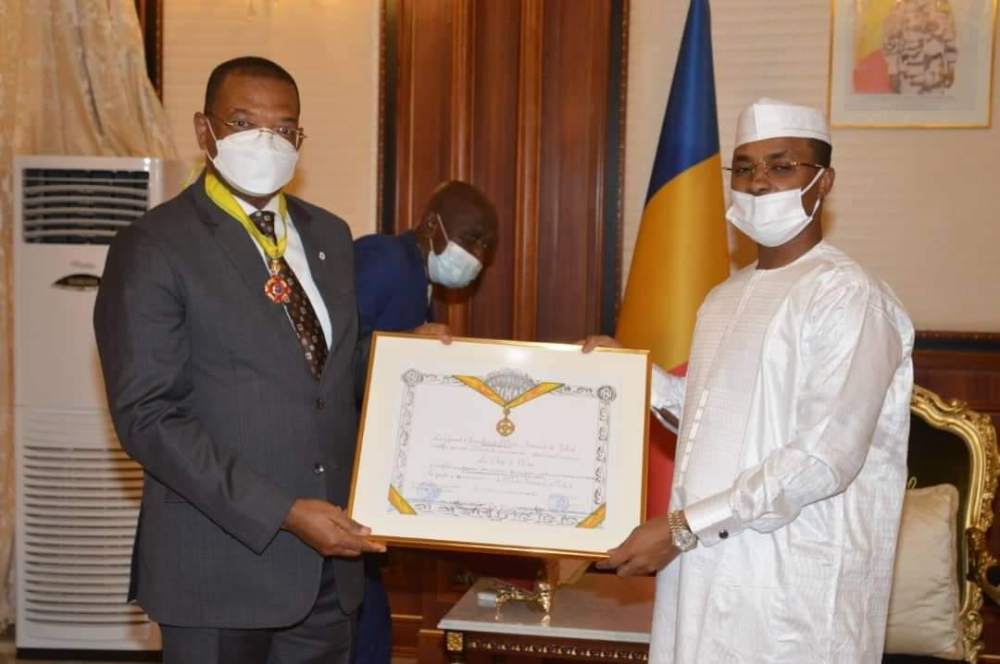