North West Governor made the announcement on Friday November 12, 2021, stating that perpetrators of the act will face the law once investigations are done.

Grieved by the unfortunate incident of November 12, 2021 that led to the death of Tataw Brandy, a class three pupil in Bamenda, the Governor of the North West region, Adolphe Lele Lafrique has announced that preliminary investigations indicate that Police Constable, Fagha Alain Getmi will answer charges of alleged murder crime. On the strength of a Regional Release, No. 018/PR/GO) CAB, /CS of November 12,2021, Governor Adophe Lele Lafrique has revealed that a stray bullet from Fagha, Alain Getmi allegedly led to the death of Tataw Brandy who was at the scene at New Road junction, Bamenda III Subdivision when a gun shot was released in an attempt to immobilize a fleeing car. Governor Adolphe Lele Lafrique, has appealed for calm with justice expected to be seen to be done on the incident that sent the population of metropolitan Bamenda protesting on the streets. The Governor's Release conveyed a message of condolence of the Presidential Couple to the family of Tataw Brandy, the little one whose thirst for education was cut short with the unfortunate incident to blame for taking away her life. The premature exit of little Tataw Brandy has been condemned by many who want the senseless but ongoing sociopolitical... 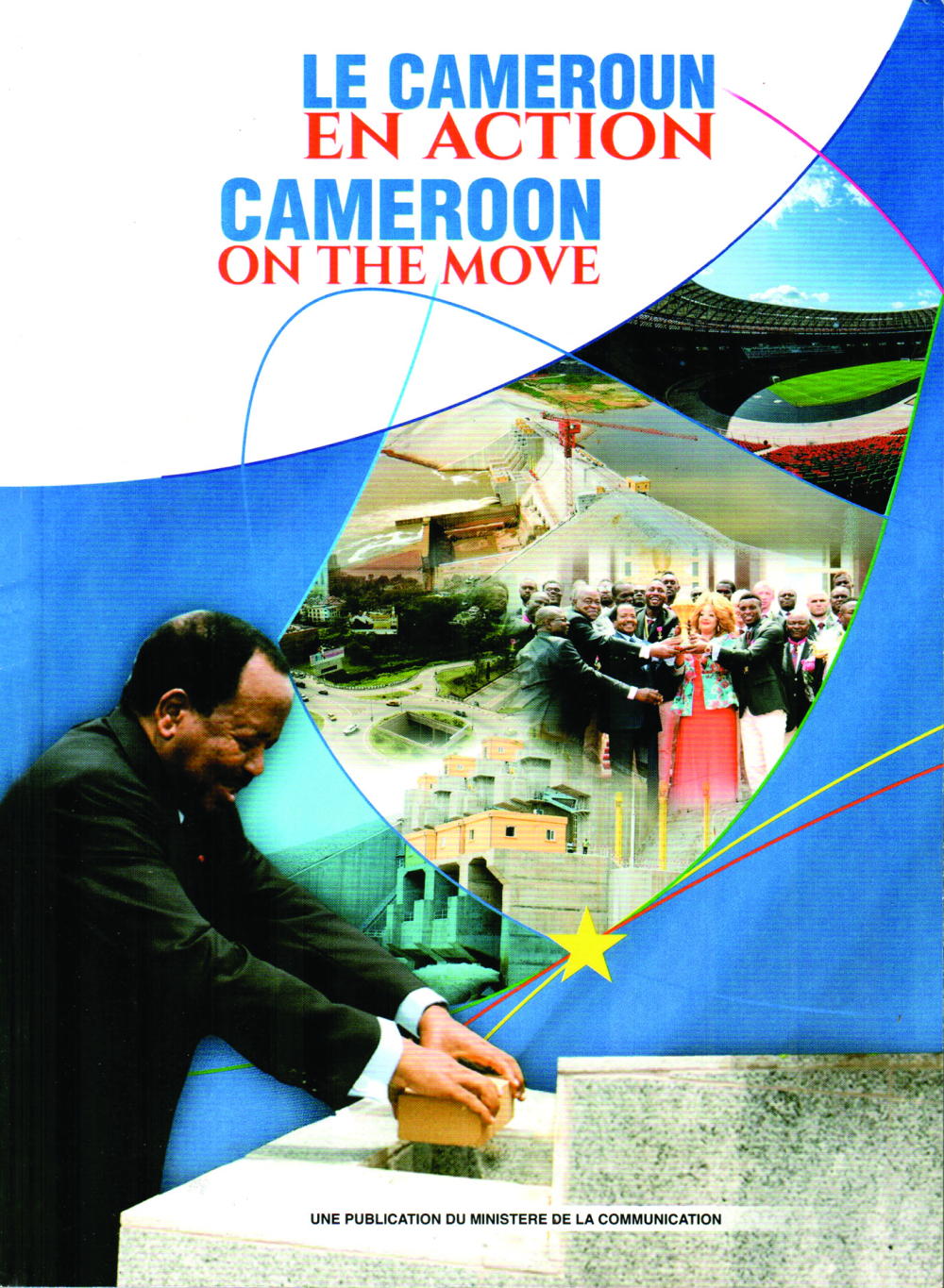