Ghanaian player Benjamin Tetteh has been suspended for one additional game in addition to his suspension of two matches and Gabon has been fined over FCFA 11 million.

The Confederation of African Football (CAF) Disciplinary Board recently deliberated on a number of incidents that occurred at the TotalEnergies Africa Cup of Nations, Cameroon 2021 and dished out sanctions. According to a statement published December 15, 2022 on the official website of the Confederation, “the CAF Disciplinary Board decided to suspend Ghanaian player Benjamin Tetteh for one additional match in addition to his automatic suspension of two matches. Consequently, the player has been suspended for three matches”. The statement explained that “On 13 January 2022, Gabon played Ghana at Ahmadou Ahidjo Stadium in Yaounde. The match officials indicated in their report that at the final whistle, Ghana’s player Benjamin Tetteh allegedly assaulted a Gabonese player”.
As for the case of the Mali Football Federation contesting the red card awarded to their player, Bilal Toure in the game against Tunisia on 12 January 2022 in Limbe, the statement said, “the CAF Disciplinary Board upheld the decision of the referee. Consequently, Bilal Toure is suspended for two matches”.
The statement furthers th... 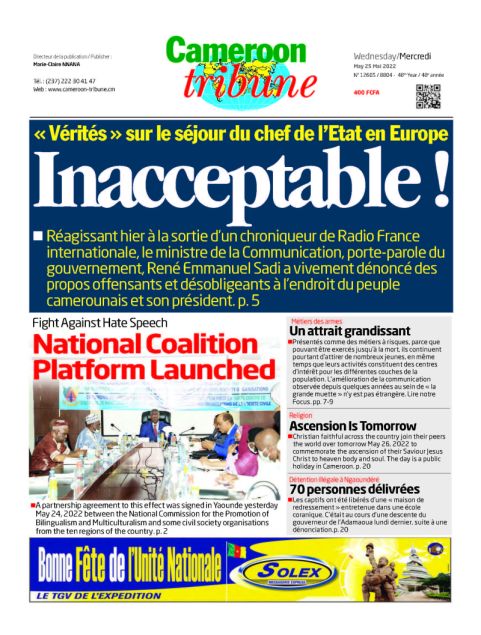