Bilingualism: Learning From Past Errors

The adage that a house which goes in flame teaches the builder to improve techniques when building the next house could never have been topical in Cameroon as today. The creation on Monday 23 January 2017 by the Head of State, President Paul Biya of a consultative National Commission on the Promotion of Bilingualism and Multiculturalism abbreviated as “NCPBM” can mean so much for the country.
Most often, people drive on the road paying little heed to sign posts. Yet, respecting such road indications contributes a lot in the prevention of highway accidents! That in a way is applicable to the woes that the country has in the past two months been embroiled into following distress calls be Anglophone Teachers’ Trade Unions and Common Law lawyers.
The simple truth has been that there are several Cameroonians holding public offices meant to provide basic services to the population who continue to work as if the English language is an after-thought. Their privileged positions both as civil servants and birth-rights from a majority Francophone background made them to think that they had no obligation to speak the English language when having to service a citizen west of the Mungo.  Worse still, even when they found themselves in the English-speaking parts of Cameroon, it never down on them that they could make an effort to be understood. Alas! To them, only the minority Anglophones in desperate need of their services had the obligation to learn the French language.
Even more cumbersome is the case of official documents that hardly show signs of a bilingual Cameroon. Such neglect crept into our daily functioning to the extent of appearing as a habit. Today it has extended to the posting of teachers from the Office du BAC or French sub-system to prepare students for the GCE Examination Board with the disastrous consequence that most of them either speak in pidgin or demonstrate a complete lack of mastery of the subject matter.
A similar oddity occurred within the legal milieu where, some members of the magistracy posted to work under the Common Law jurisdiction never felt the necessity to adopt to the context, but thought that it is incumbent only on Anglophones to understand them!
Collateral damages resulting from such gross acts of neglect have almost eroded our sense of collective wellbeing and downplayed the country’s ability to preserve cherished aspects of our identity as a nation that enjoys cultural and linguistic diversity.
By trying to sweep the numerous malpractices that Cameroonians inflict on others under the carpet on the basis of either ignorance or show of disdain, those who do so act in self-denial thereby exposing the country to potential outburst of anger born of years of frustration. Prior to the creation of The Commission, the Head of State pointed out in his state of the Nation address on 31 December 2016 that; “We are willing to move in the footsteps and spirit of the architects of Reunification, and put in place a national entity which will be tasked with proposing solutions aimed at maintaining peace, consolidating our country’s unity and strengthening our resolve, and our day-to-day experiences of LIVING TOGETHER.”
Persisting in errors of the past could hardly serve the cause of a cohesive nation whereby people learn to live without hate, nepotism, ethnic considerations over national interest and above all the feeling of subjugation, no matter the segment of the population involved.
Thus, as the NCPBM eventually goes operational, the lesson would be that no Cameroonian should feel discriminated upon in terms of job offers, education, career promotion, and the list is long. Instances of Cameroonians under-looking others as second class citizens and creating unhealthy tension that push some citizens to the brink of society simply because they speak English ought to be a thing of the past. 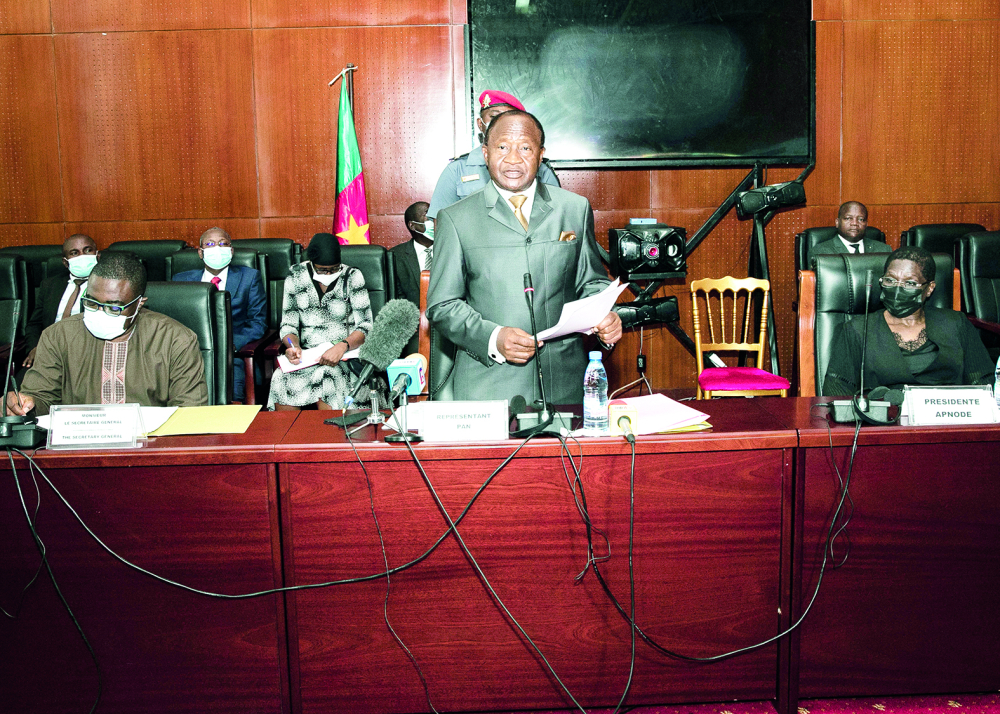 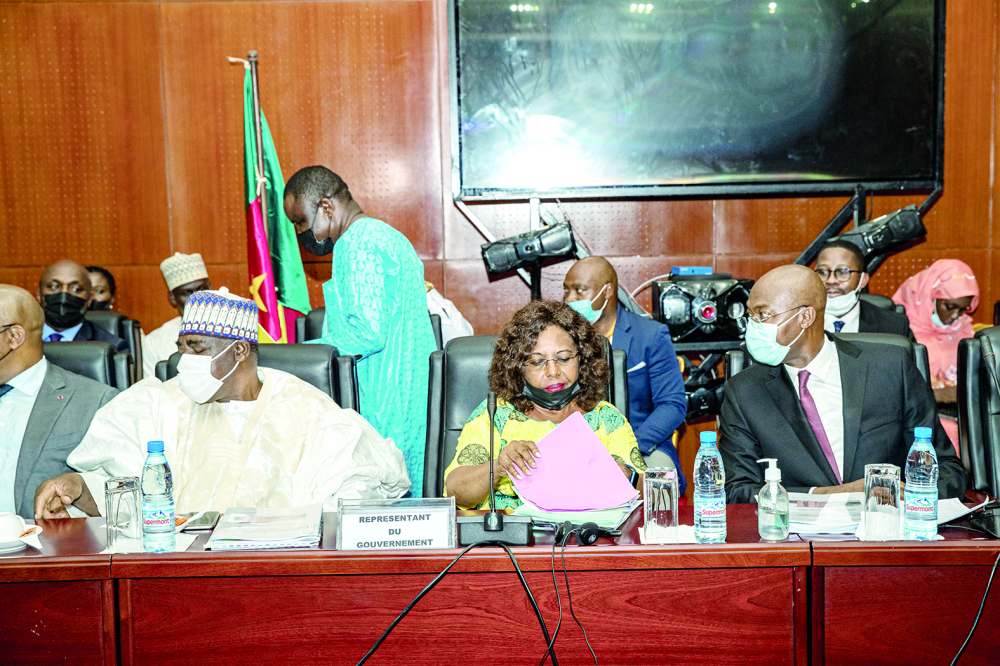 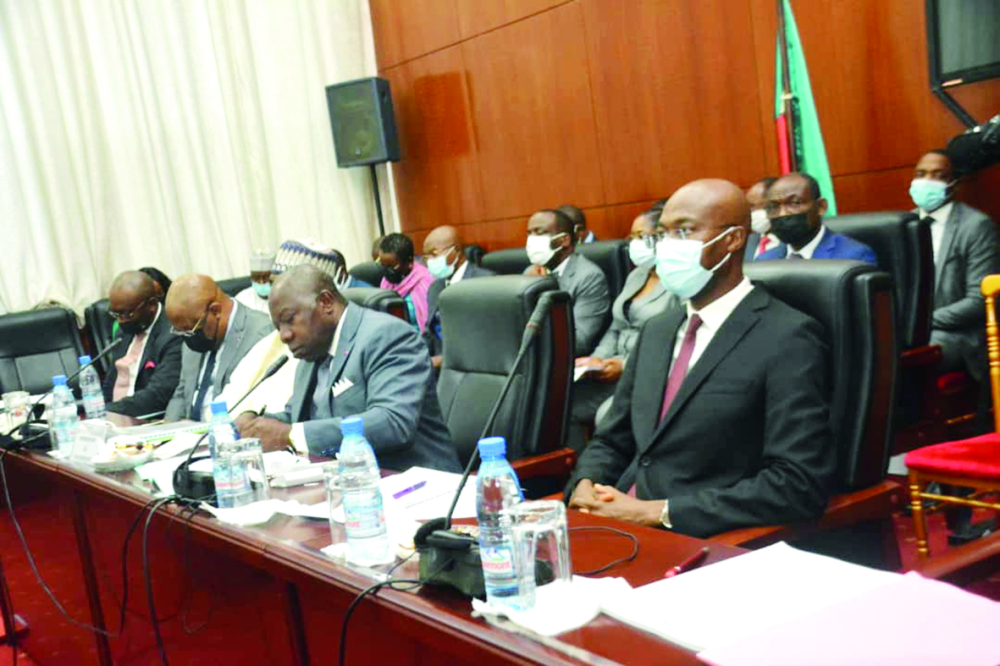