The court has started it preliminary investigation as their statements including that of the victim were taking down.

The nasty incident in Buea on June 8, 2022 at 1 pm where four girls between 17 and 24 years molested another girl and inserted pepper in her private part and eyes is now before the Court of First Instance in Buea. The matter now referred to as the Buea Vagina Pepper Case was brought before the Examining Magistrate of the Buea Court of First Instance on June 24, 2022. The defendants are Neris Ayuketang, Enjei Doris Kendra Assi, Sandra Sirri Ngomba and Bih Bernice Assi. The complainant is Essou Marinette. They all appeared before an Examining Magistrate for preliminary enquires as their statements were taken. Barristers Atemkeng Elizabeth, Edward Lyonga Ewule and Gladys Ebua are legal counsels for the complainant and Barrister Ebi Stanley is for the defendants.
Barrister Ebi Stanley filed a motion for bail. The court has therefore forwarded the case file to the legal department for the submission on the bail application. It takes five days from the day of submission. The file is expected to be remitted to the Examining Magistrate for his ruling either granting or refusing bail for the defendants who are currently in waiting trial at the Buea Central Prison. The matter comes up again on Thursday June 30, 2022.
Neris Ayuketang is a nursing mother who cut short breastfeeding of her child on June 8, 2022 following her detention. By June 24, 2022, the child who was brought to court was one month three weeks. Neris Ayuketang is the wife to Dieudonne Assi. Enjei Doris Kendra Assi and Bih Bernice Assi plus Dieudonne Assi are siblings. Sandra Sirri Ngomba is a daughter of a family friend that was merely living with them and schooling. She was due to begin writing the Cameroon General Certificate of Education (CGCE) Ordinary Level on June 28, 2022. At the court premises, family members of the defendants wept uncontrollably seeing their children in handcuffs. Two of the defendants were inconsolabl... 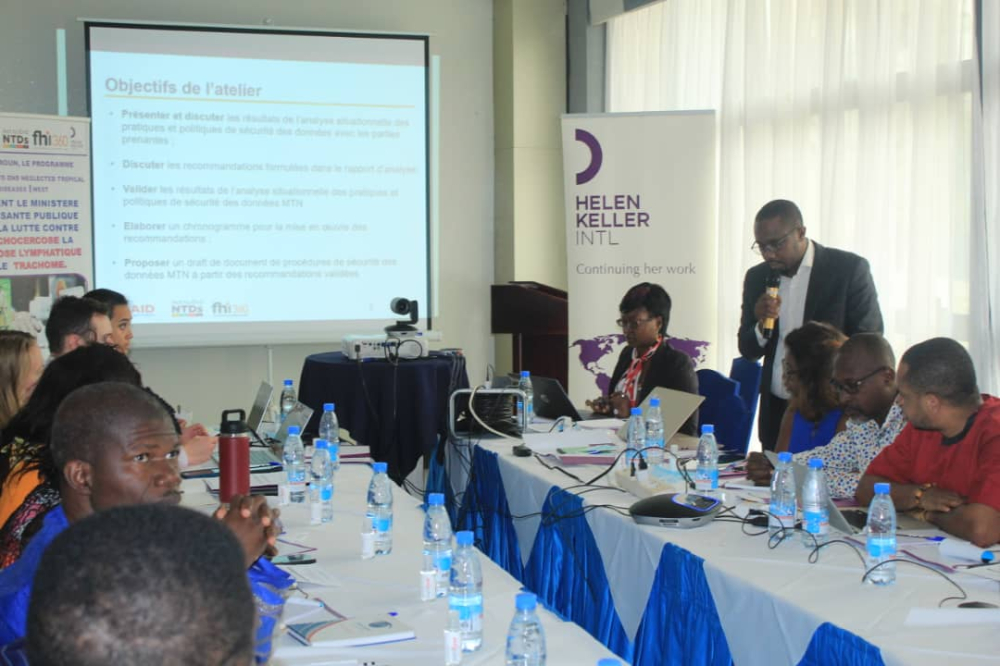