Week-long activities to commemorate the 12th Edition of the National Week of Bilingualism in Cameroon were launched yesterday January 30, 2017 by the Minister of Secondary Education, Jean Ernest Massena Ngalle Bibehe in Yaounde. While visiting some secondary schools in the Mfoundi Division, the minister expressed satisfaction in the use of the both official languages of the country, English and French. The week is celebrated under the theme “Bilingualism: A driving Force for Promoting Excellence and Social Inclusion”.
Happening days after the Presidential decree No2017/013 of 23 January 2017 to lay down the Establishment, Organisation and Functioning of the National Commission on the Promotion of Bilingualism and Multiculturalism, the Minister of Secondary Education said the Head of State has taken an added measure to the bilingualism week for a global mobilisation around the country’s cultural values; bilingualism. He stressed that all Cameroonians need to be bilingual, living together in peace and respect to national values. While visiting some private and public secondary schools in the Mfoundi Division, Jean Ernest Ngalle Bibehe evaluated the effectiveness of bilingualism practice in the institutions. “From what I have seen and heard, I am very satisfied with the practice of bilingualism”, the Minister of Secondary Education emphasised. He used the occasion to call on the educational community not to relent in promoting bilingualism but to intensify their efforts in ensuring that the entire community is bilingual particularly the youths of the country.
From January 30 to February 3, activities to commemorate the day will take place in all secondary schools in the nooks and crannies of Cameroon to showcase and promote the practice of the two official languages of the country. Intellectual, pedagogic, cultural, artistic, recreational and sporting activities which will enable learners to explore the opportunities inherent in the mastery of Cameroon’s official languages will take place in various schools in the country.
As the educational community commemorates events having in mind a quote from President Paul Biya; “A man who speaks two languages is worth two men. Cameroonians have a fundamental interest in being bilingual”, experts hope to use the week to promote a culture of excellence as well as foster the development of critical thinking and creative minds. The over 10 secondary schools that gathered at the Yaounde IV Sub-Division for the launching ceremony displayed a mastery of the country’s official languages through song and dance. 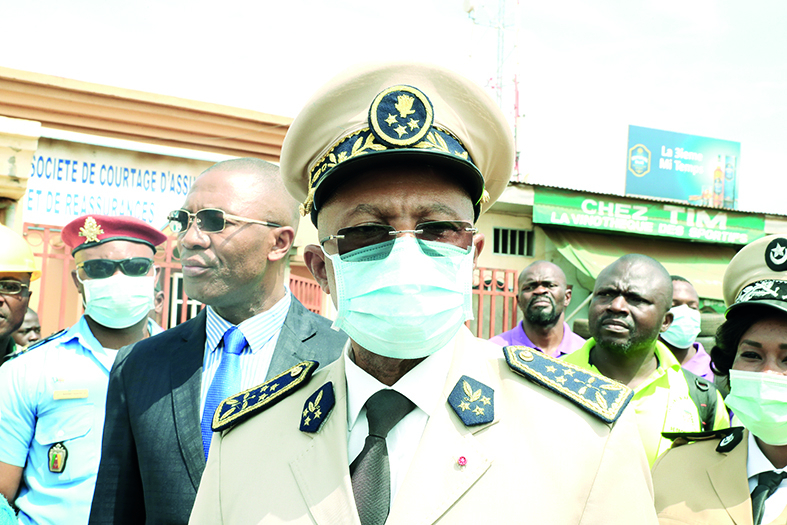