Members of the South West Regional Follow-up committee for the Public Investment Budget (PIB) have recommended that more and more contracts be awarded to locally-based contractors so the beneficiaries can better track the execution of their projects.
The recommendation was expressed in Buea during the second quarter follow-up meeting of 2016 project execution chaired by Honourable Ngujede Ngole Robert.  The committee equally requested that money meant for projects should henceforth not be paid in bits and that Mayors of the various Councils should forthwith send their reports in good time. The committee regretted that most vote holders were sending representatives to meetings who cannot explain details of their reports.
The committee noted that 79.83 per cent physical execution had been achieved by January in the entire South West Region. Among them projects awarded at Regional level had hit 90.62 per cent physical executions meanwhile Manyu came first in project execution at Divisional level in the Region. Kupe Muanenguba Division is tailing project execution in the Region with 79.48 percent finishing.
Of the FCFA 5,507,062,475 estimated cost of the 433 projects in the entire Region, only FCFA 3,716,492,200 has been paid putting a financial execution rate at 67.49 per cent.
Mrs Nouboue Alice, South West Controller of Finance sounded the warning for quick and transparent contracting decrying the late beginning of works in many areas. 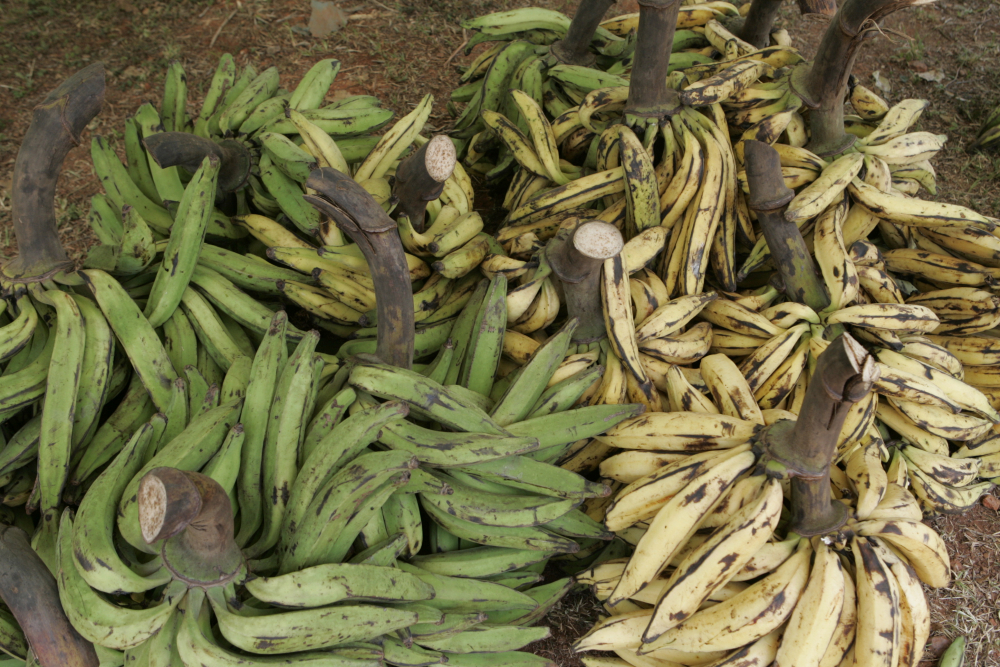 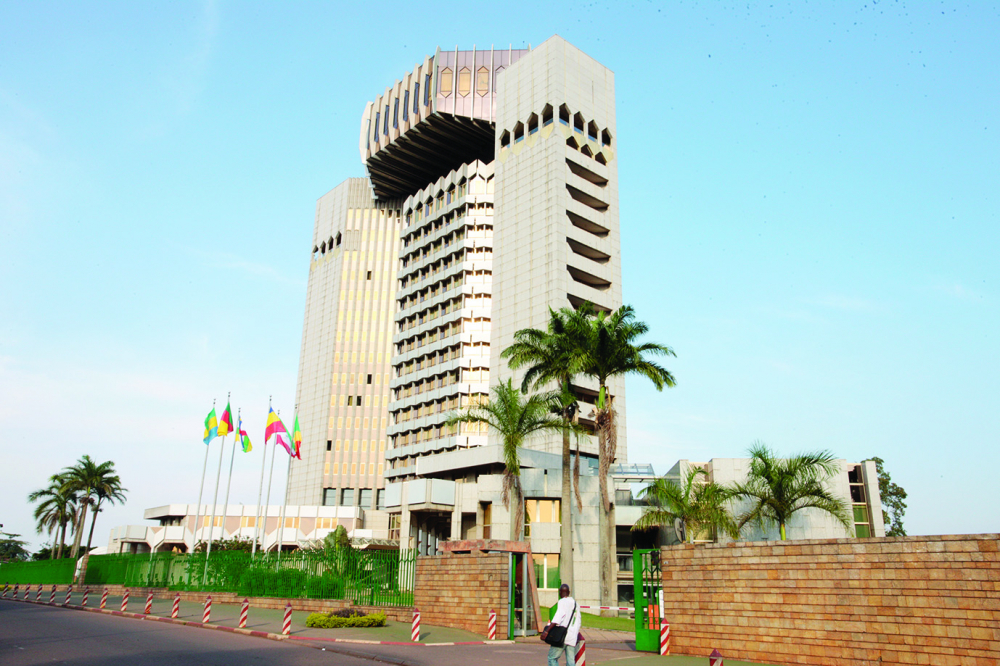 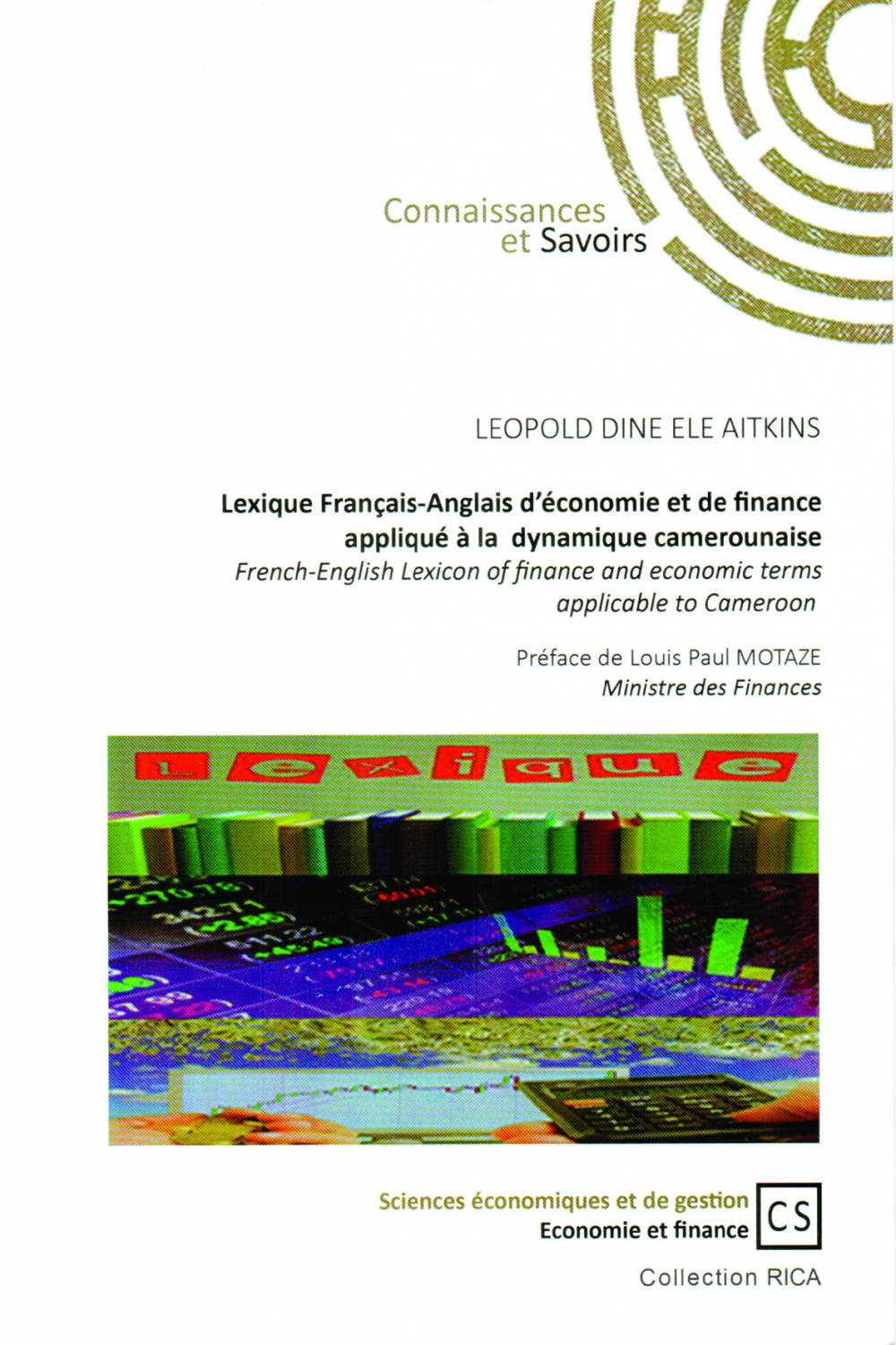