The Garoua boys beat Bamboutos of Mbouda FC 1-0 in the final that took place at the Yaounde Omnisports Stadium yesterday October 2, 2022.

Coton Sport of Garoua has added another feather to their crown. The Garoua boys beat Bamboutos of Mbouda FC 1-0 in the final match that took place at the Yaounde Omnisports Stadium yesterday October 2, 2022. It was a dream come true for the Garoua club that wanted to get the double this season. For many it was not a surprise as Coton Sport was the top favourite in the competition. Coton Sport’s victory is a fruit of hard work and endurance. After 32 years of existence, Coton Sport has won six Cup of Cameroon trophies. It is left for the team to win one more trophy reach the level of Canon Sportif of Yaounde that has won eight trophies.
The Garoua club won their first trophy in 2003. In the same year they won the national championship title. They had the same performance the following year in 2006, 2007, 2008, 2011, 2014 and now in 2022. This year’s victory had brought the number of trophies to seven. To prepare ... 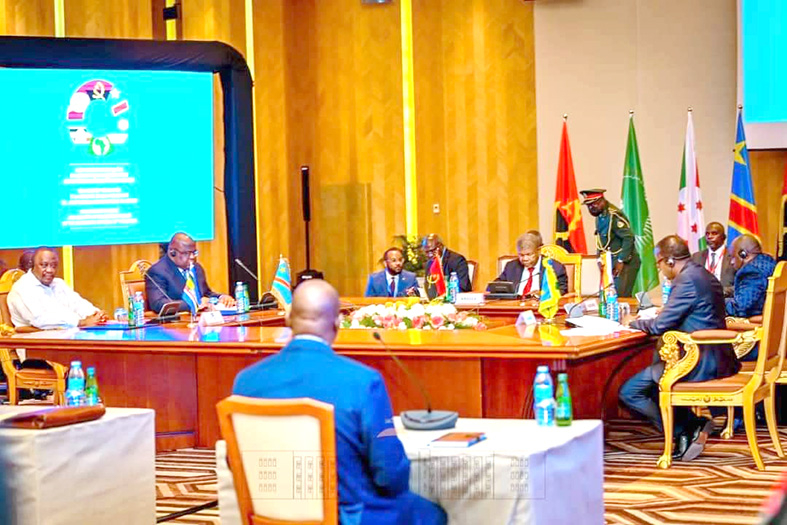 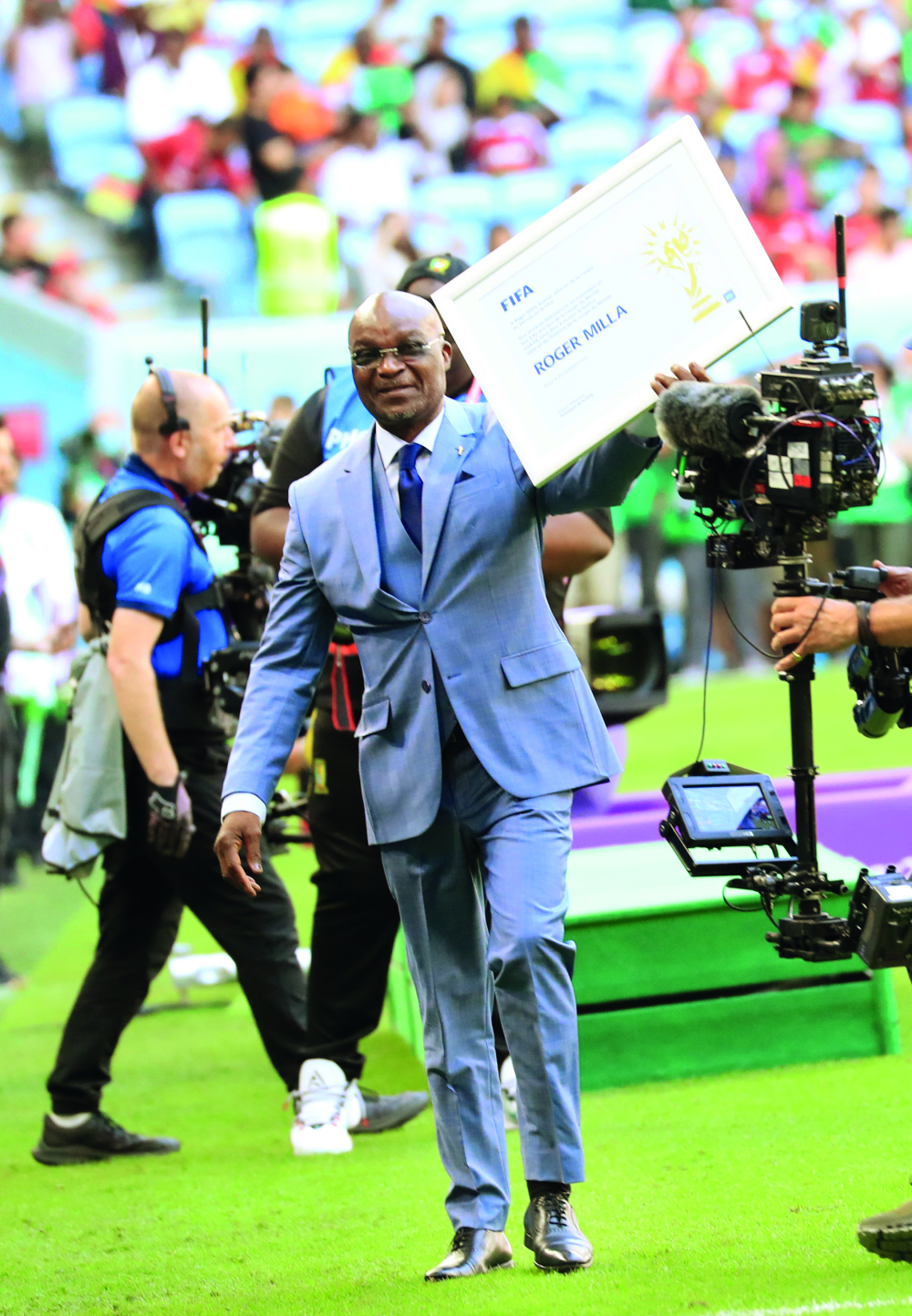 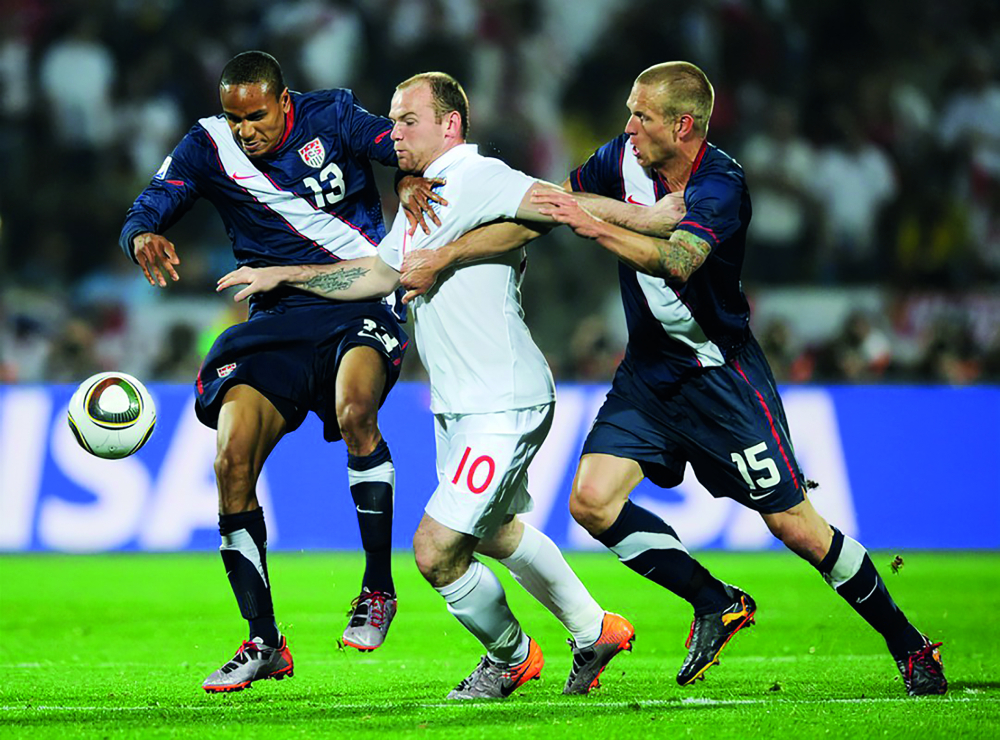