The Coveted Trophy At Last!

Deprived of the blissful moments for 15 years, Cameroonian football fans are eager to kiss the trophy in their respective regions.

The grandeur that characterised Cameroonians and the country’s football owing to great exploits of the national team, the Indomitable Lions, is back. The joy that swept across the country from north to south and east to west, touching most, if not all, citizens when the team was atop the pinnacle in African football, is once again felt.
The 31st edition of the highly-priced Africa Cup of Nations that neighbouring Gabon hosted from January 20 to February 5, 2017 has once again brought smiles on the faces of Cameroon football fans. Victory, oh sweet victory is coming some 15 years after the country mounted the podium in Mali 2002 to wear the continental crown! The victory from a squad that was written off by many bookmakers prior to the Gabon expedition makes the regional tour of the coveted trophy highly awaited. It is really a moment to celebrate the five-time African champion that defied all odds to stand tall once again as a football powerhouse in Africa.
The enthusiasm that characterised the Lions’ games in the country and the euphoria with which fans greeted each victory leading up to the final, tells of a public that was already hungry for the continental title. Understandably so as the sport had served as a unifier par excellence and a source of inspiration for all and sundry. Presidential speeches some years back had almost always made references to great exploits of the Indomitable Lions to galvanise citizens especially youth unto excellence in all their endeavours. There is no gainsaying the fact that Cameroonians who excelled in one domain or the other qualified themselves as the Indomitable Lions of that sector. Thus, the Indomitable Lions had become an epitome of excellence, fighting spirit, unquestionable love for fatherland as well as an undisputed embodiment of national unity. Victories bury divisive cultural and linguistic differences.
The ecstasy with which Cameroonians greeted the trophy in Yaounde is therefore expected to even be higher in the regions.  A rare moment indeed for communion between the numerous football-loving public and the most-cherished continental trophy that eluded them for almost close to two decades.
The regional tour of the trophy beginning today with the West through the North West, Littoral, South West, Far North, North, Adamawa, East and finally the South Regions, in that order, will be a veritable moment for the sport fans to once again live the excitements of the yesteryears. The communion that the trophy brings would undoubtedly enliven Cameroonians to strive for hard work and hopefully bring many to distant themselves from differences that separate one another in favour of cohesion that builds a more united and an inclusive socio-economically developed nation. 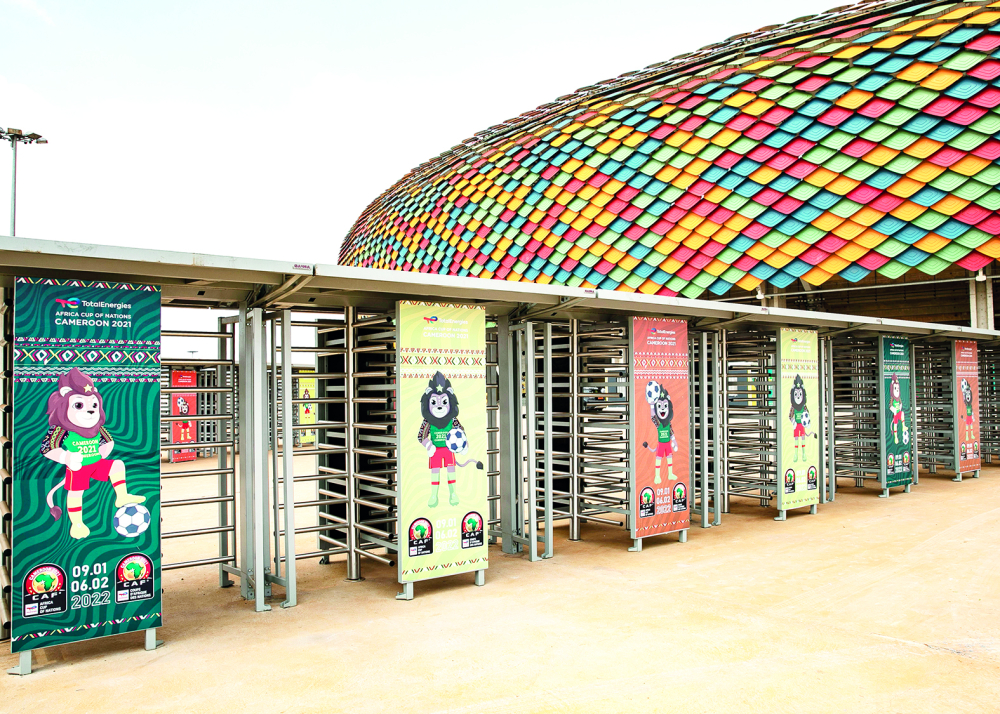 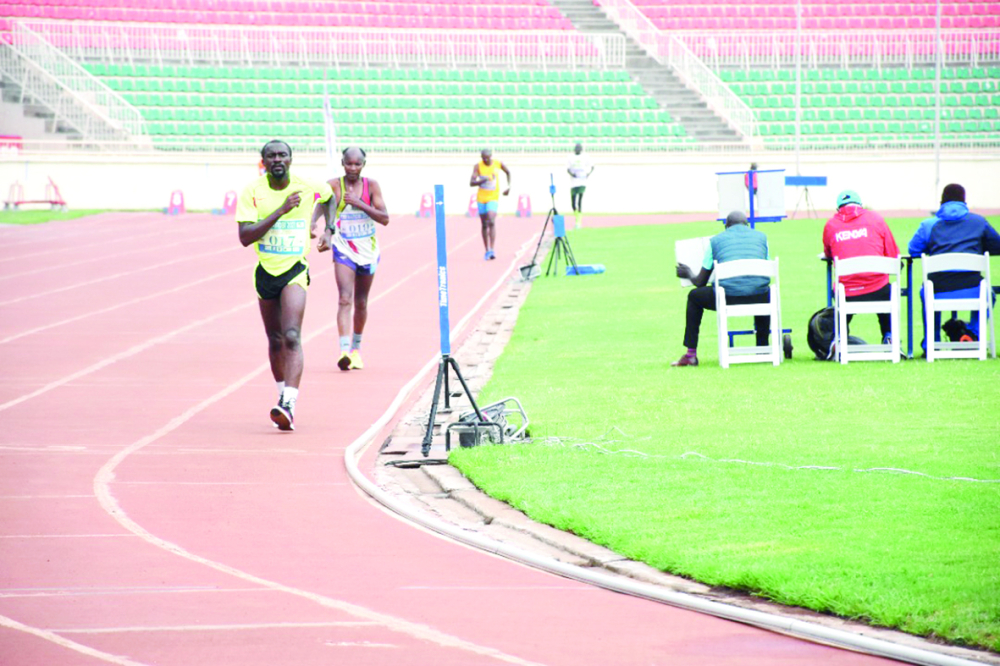