Contractors in charge of the project have stepped up mobilization on the field.

Work on the Batchenga-Ntui section of the Batchenga-Ntui-Lena-Yoko-Tibati-Ngaoundere road in the Centre and Adamawa Regions has started, with information from the Ministry of Public Works revealing that the contractor in charge of the 21 km stretch has chosen a settlement site in Batchenga and is currently producing technical files for topographic and geotechnical readings. The RAZEL Enterprise was awarded the FCFA 22.7 billion (tax excluded) contract that is expected to be complete by February 2019. The project is financed by the French Development Agency and engineering work is expected to begin from the Sanaga Bridge, where the contractor is already carrying out some preliminary work on the waters. STUDI International, A Tunisian Company is tasked with monitoring the evolution of the project with a little over FCFA 1.6 billion at its disposal.
The Yoko-Lena stretch, 44.9 km has also witnessed evolution, with the Chinese construction company, SINOHYDRO, expected to gulp over FCFA 19.6 billion in the project. The CIRA/BEC Group, from Mali, won the contract to monitor the work at FCFA 5.4 billion. Meantime, the contractor has chosen a settlement site, is finalizing technical files and is in the process of installing equipment, Mathurin Zanga, Unit Head at the African Development Bank, World Bank Unit disclosed. He said asphalting works were on course.
He also announced that the Ntui-Yoko stretch was already awarded to the Portuguese company, Elevolution. The procedure for signing the contract was on course, he stated, saying that early March was the deadline to seal the deal. Tenders for the Lena-Tibati stretch have been launched.
In all, government has mobilized over FCFA 355 billion for the Batchenga-Lena-Yoko-Tibati highway. The shoe is apparently pinching, with government still sourcing for funds for the Tibati-Ngaoundere stretch.
The giant project, officials of the Ministry of Public Works say, will see the construction of supporting works with secondary disenclavement roads, schools, hospitals and above all, women empowerment centres in the pipeline. The latter is done with UN Women, in collaboration with the Ministry of Women’s Empowerment and the Family. The project will empower women in land ownership and access to financing for agricultural activities. Mathurin Zanga said UN Women was already on the field, cementing the deal. 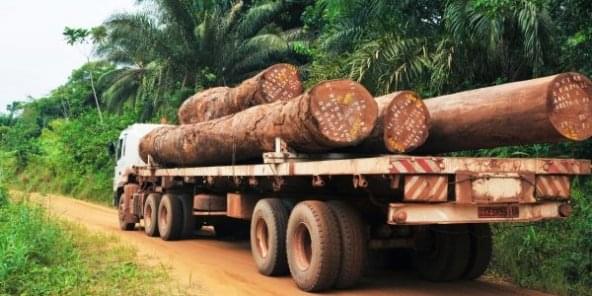