Batman Returns star Danny DeVito has teamed up with Tim Burton once again to play the villain in the live-action Dumbo remake. Reports indicate that DeVito will portray the ringmaster, the host of the circus Dumbo gets trapped in, and the master of every animal that's kept there. Along with DeVito, Eva Green is also in final talks to join the cast. Will Smith, who was set to star as the father of the children who befriend the lovable elephant, recently passed on the remake due to salary and scheduling issues. Despite this setback, Disney is said to be moving "aggressively" forward on the project. 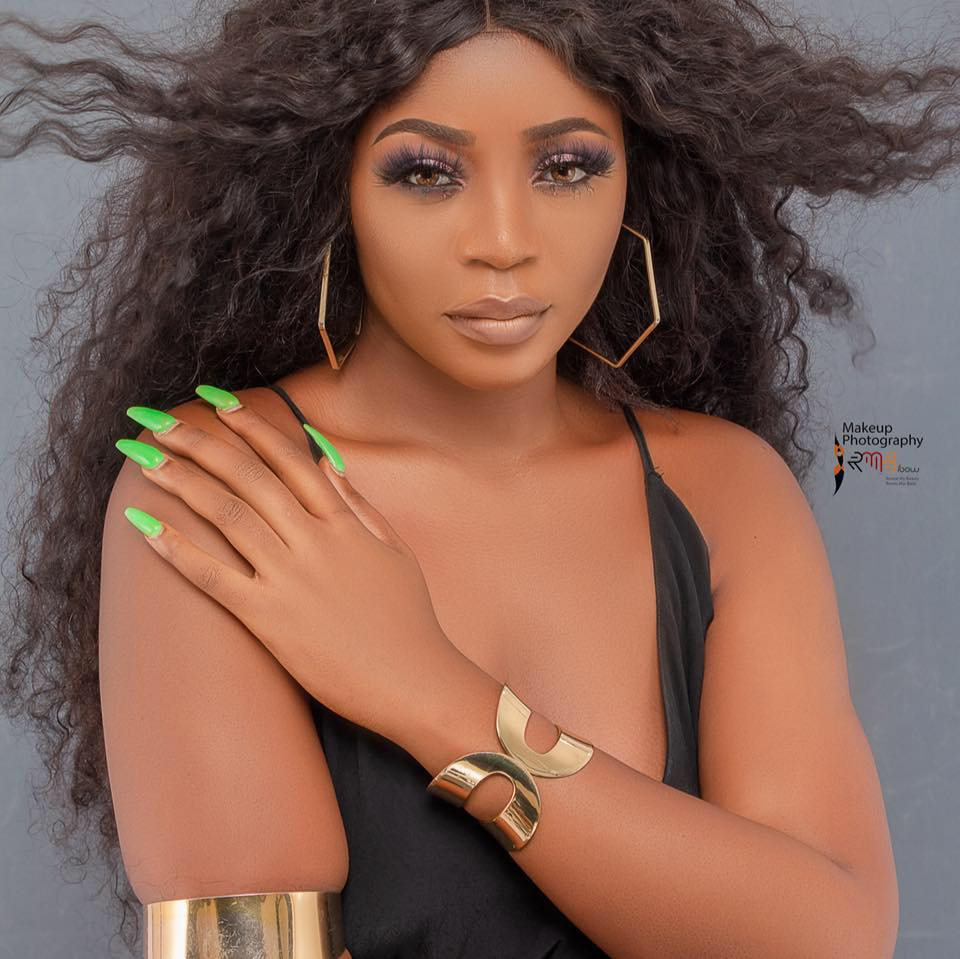