His call for University resumption was announced at a press conference in Buea last Friday.

The South West Regional capital city of Buea was taken by storm last Friday, 24 March, 2017, when the President of the University of Buea chapter of the National Syndicate of Lecturers of Higher Education (French acronym, SYNES), Professor Abangma James Arrey, announced at a press conference that he was calling off the strike action that had kept students out of campus for four months. The press conference was organised at the Chariot Hotel in Buea at 3pm.
During the conference, Professor Abangma James Arrey who had been unseen all this while emerged to declare the lecturers’ strike over. Prof. Abangma equally explained to the press some requests they have put to Government to fulfil immediately lest they would consider calling back the strike. The demands include that Internet be restored to Anglophone Cameroon and that their syndicate members should be released from detention. Professor Abangma, as President of SYNES, UB chapter, was accompanied by his Vice, Dr. Martin Sango Ndeh.
Professor Abangma’s move has brought hopes to shine over the 20.000 UB-community whose academic year was already attracting doubts as to how it would end. Even the undergraduate batches of last year supposed to have graduated last December 2016 are having their expectation rekindled. Abangma has been out of sight for months after the Teachers’ strike was declared in November last year. Although now seen to be leaning on crutches, the learned Professor of Political Science specialised in Public Administration says he sustained a knee injury as he escaped from the security forces before taking to the woods. He says his family is still where he was with them.

Professor Abangma James Arrey: “It Is Sometime Necessary To Take A Step”

What has prompted your action calling off the strike that has been going on for the past four months?

The initiative came when we were somewhere in hiding. It came from a government official. We look at it with some suspicion; we thought it was a way of getting us arrested. After sometime we realised that they still needed to throw off this crisis that has been hanging on for some time. We accepted the negotiations and in accepting the negotiations we had the conviction that in the event of a stalemate it is sometime necessary to take a step.

What does the step you are taking now imply?

We went away from the common opinion of Anglophone activists that the State must fulfil certain demands before calling off the strike. We decided that we call off the strike and then give our request to the State. As such, we took the opposite direction calling it off before asking the State to grant our request.

So, what is your request from the State?

Otherwise, is this action calling off the strike not coming too late in the school year?

Professor, so tomorrow (today) you will be in the amphitheatre of UB teaching?

The executive members of SYNES will be in the University of Buea teaching and we have also asked students to organised themselves to begin studies.

Are you aware of what was happening in the University during this period of strike?

Just a few Francophones were going to classes. Even the teachers who couldn’t teach before because of language problems were in the classrooms struggling to teach and we found it very funny. There were many illegitimate activities ongoing at the University of Buea campus. Sometimes they changed the names of supervisors; they used people who are not even qualified for academic defences. We also found that it was necessary to put an end to these practices. Above all, in the case of a strike all of us are supposed to sit at home but we found some of our colleagues going to mark the attendance sheet and feeling attendance lists and doing other activities in the absence of their leaders. So this was not also welcome by us.

You have called off this strike which has lasted so long, is it just within the University of Buea or it involves the national scope of the syndicate?

SYNES is a national body. Is your national president aware of this move that you took to call off the strike in UB last 24 March?

Within SYNES we have campus activities and national activities too. But our action was within a segment of the society, within the Anglophone region. And this did not concern the whole of SYNES. So it was a local problem.

Last 24 March when you held the press conference at Chariot Hotel in Buea, how many of you SYNES members were present?

Apart from me and my vice president, there was no Lecturer. But four of us took the executive decision. It has become a dangerous position to take. We tried to organise the general assembly but many members were afraid because of heightened security because these days anybody can be taken to Yaounde. Our members avoided the risk. I just sampled the opinion of friends and the decision is almost an executive decision. In actual fact it was the general assembly that was supposed to give its permit for the strike to be called off. 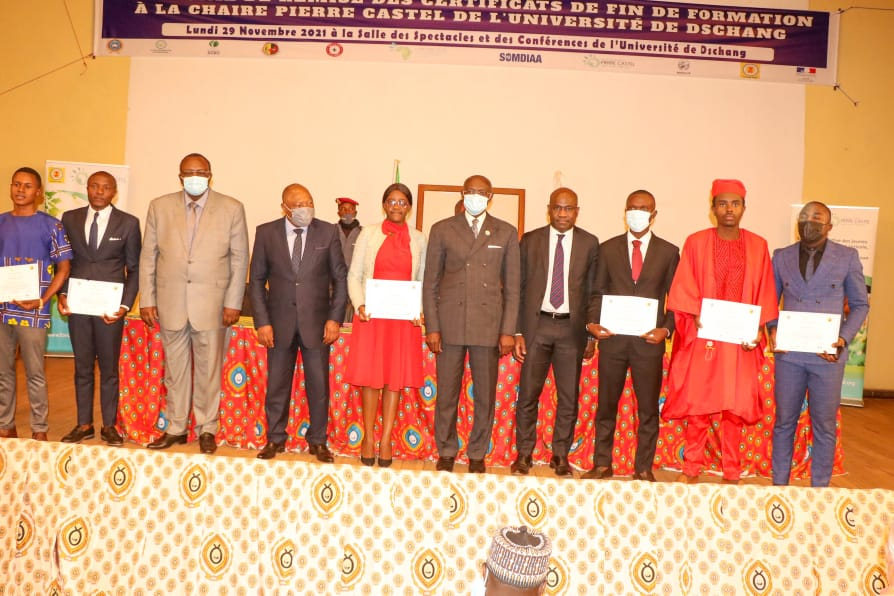 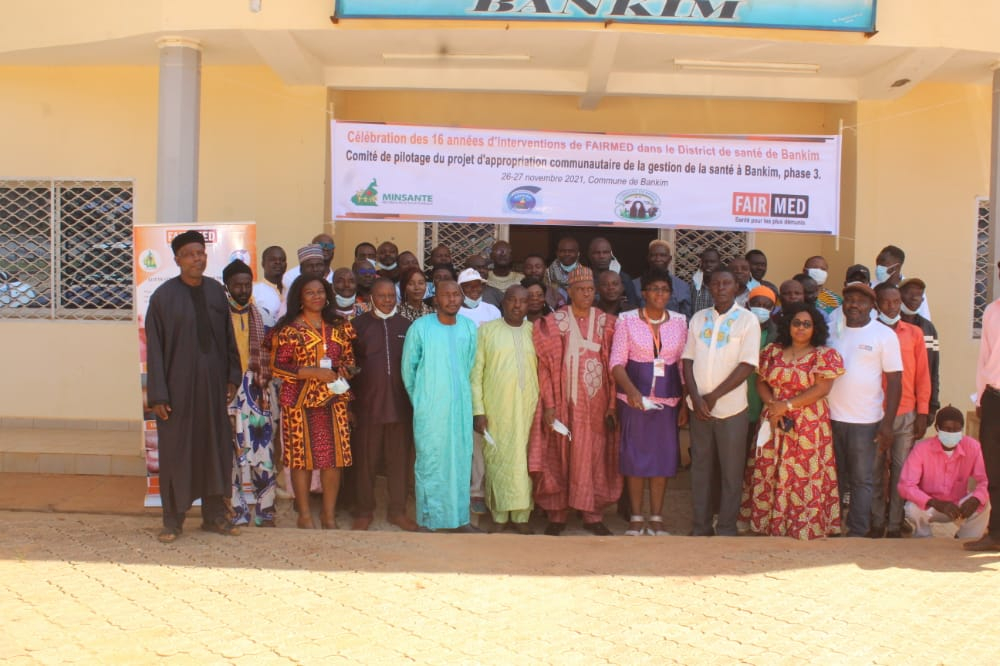