Who Am I” is a movie about a boy suffering from brain tumour, rejected by everyone until he receives help from above

The story of a form four student of Government Bilingual High School, Mbatu, Mezam Division, North West Region, Lawrence Awasum Fondikum, who was cured of brain tumour by an Italian organization, sets the genesis of the movie “Who Am I” by Cameroon Film Producer, Ala Leo.
“Who Am I” is a true life story of Awasum who was diagnosed of brain tumour at the Yaounde Central Hospital in 2005 and this caused a big growth on his head. As the tumour developed, Awasum became blind, dumb, paralyzed and suffered from fainting fits. Consequently, Awasum, who was hitherto a brilliant student, had to stop school. Today Awasum is known as that student cured of brain tumour. In the film Ndeh (Ala Leo) is a normal human being with a normal illness that has been mystified in his neighbourhood.
Despite several brain surgeries, Ndeh remains intelligent in school. People around avoids him because of his predicament. His girlfriend, Shirri and father, Mr. Chinda, think he is an “Obanjeh” child (supernatural). Despised and neglected by all except his Mum (Bysoh Anne) and sister (Ala Nadyn), Ndeh asks himself the ultimate question, “Who Am I?”
But Ndeh’s story turns around when Reverend Samuel and Sinzia, an Italian philanthropist sees things differently and took him to Italy for treatment. What is Ndeh’s mission on earth and who is he? This question is being answered when Ndeh returns to the village after several surgical interventions looking normal to the joy of the entire village. The producer says the story of his kid brother inspired him to come up with the film which he uses to tell people to trust in God for He knows best. Ala Leo says people should avoid old African mentalities like the killing of twins, mystifying some illnesses and go to the hospital for checkups before drawing conclusions. 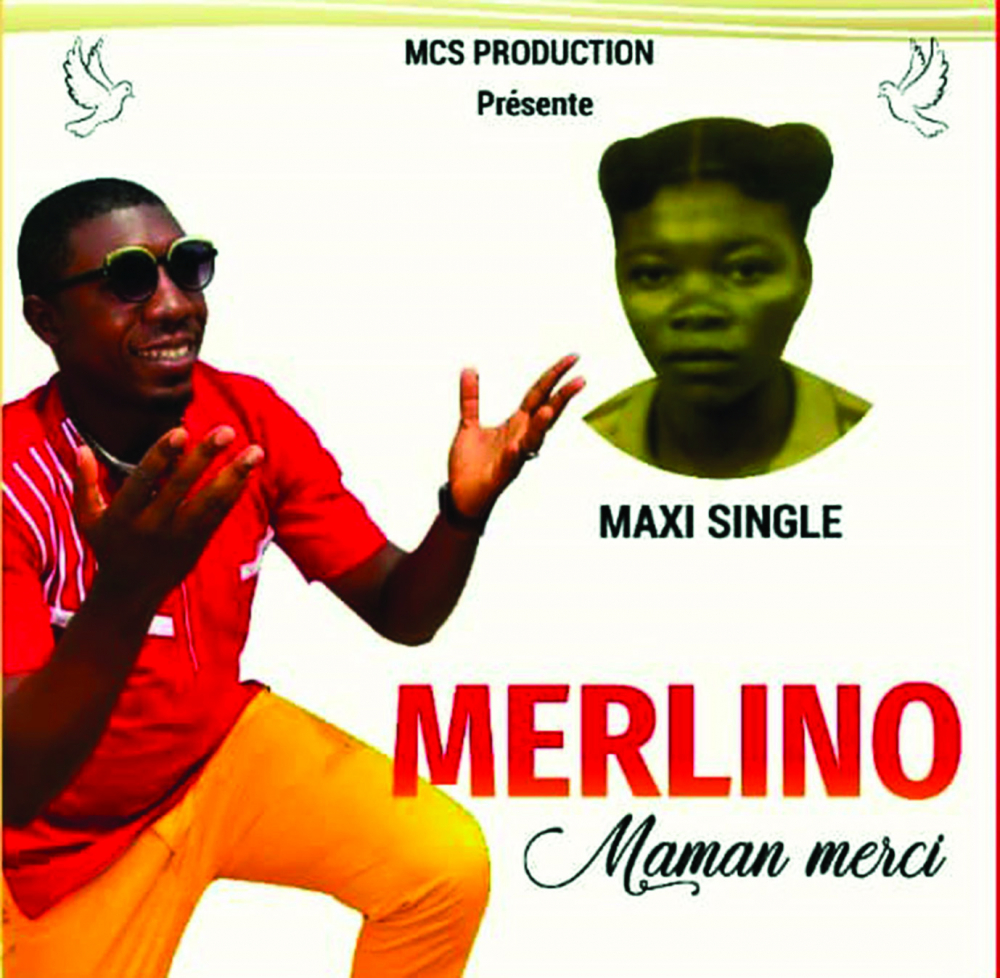