Upper Sixth students in the French sub-system of education are currently taking the “Baccalaureat général” examination that started on May 29, 2018 in the South West Region. The candidates started with Serie A4 Allemand, A4 Espagnol, Serie C and D. Before then, Oral Communication was written on Monday, May 28, 2018, by those doing Special Bilingual Classes.

The examination, which is being written in four centres in the South West Region, is taking place within a context of sealed lips from local educational authorities. Monbakwed Victor Yewoh, South West Regional Delegate of Secondary Education, turned down our request for an interview.

The same holds for the Chiefs of Centre and students. But a source, which pleaded not to be named, indicated that there are 711 candidates sitting the examination in the entire South West for 2018.

An observation of the examination at Bilingual Grammar School, Molyko by Cameroon Tribune and reports from the other centres indicated that the examination is going on in serenity as there is tight security at all the centres.

The same source reported that candidates in Ndian, Manyu, Meme, and Kupe Muaneguba Divisions are sitting the examination in Kumba. Aspirants from Muyuka have joined their mates in Buea, while those of West Coast are all writing in Limbe. The situation is blamed on the crisis rocking the Anglophone Regions. 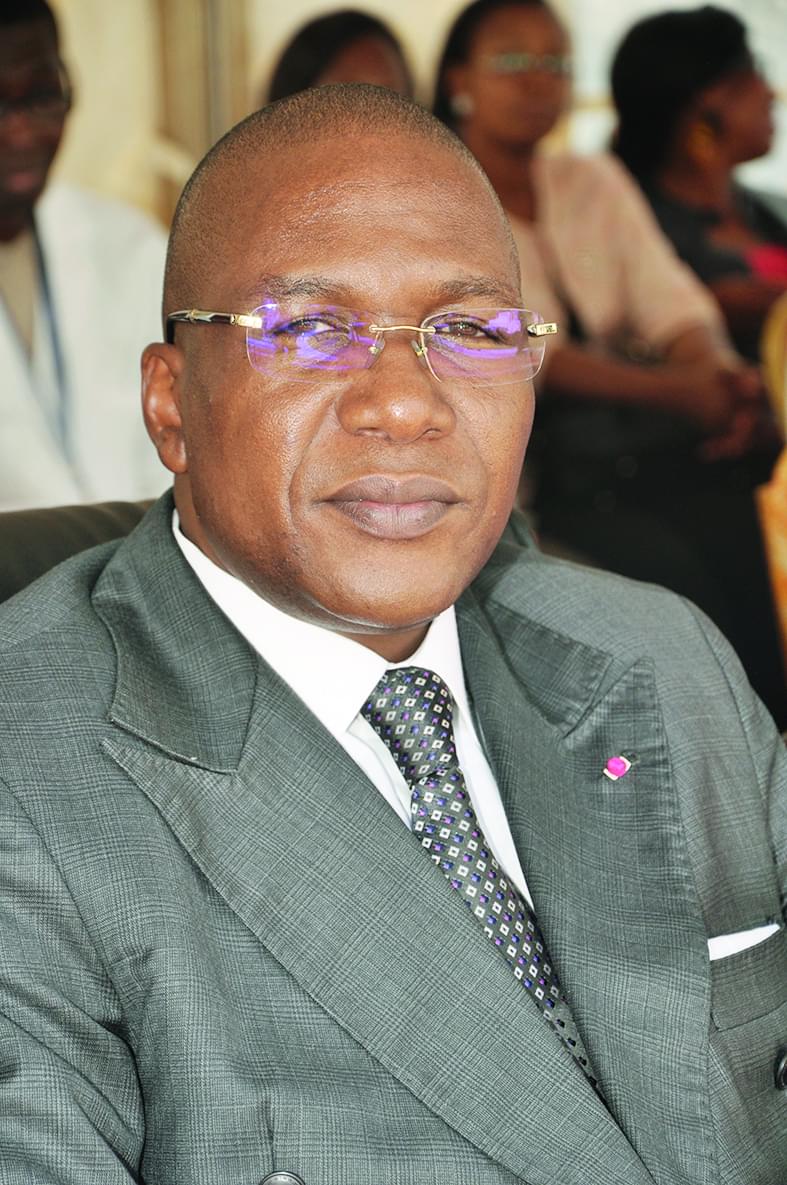