After regaining full ownership of Bakassi on August 14, 2008, the government of Cameroon has been leaving no stone unturned to resettle Cameroonian citizens on the peninsula to trigger an economic boom through fishing, agriculture and ordinary life activities.

The re-population of Bakassi will begin in earnest on some 3,000 hectares of secured land in Isangele and Kombo Abedimo by June ending when recruitment of 500 youth shall be evident.  In this wise, the government, through the Ministry of Agriculture and Rural Development (MINADER), has created a special mini-programme offering opportunities for young persons, male and female for now bellow 40, to settle or resettle in Bakassi in Ndian Division of the South West Region.

To render the exercise concrete, a team of experts from MINADER was despatched to Buea, capital of the South West Region on May 24, 2018 by Minister Eyebe Ayissi to launch and advertise the recruitment for the youths.

The expedition, led by Enang James Enang who is Technical Adviser Number One at MINADER, unveiled the project in the Regional MINADER hall in the presence of Dr Mohamadou, representing the Governor of the South West Region. Dr Mohamadou expressed the importance of the project inviting all youth to be involved.

On presenting the programme, Enang James Enang, in applauded oratory, explained that the launch was in three phases opening with Buea then Mundemba on May 29 and on the sites in Isangele and Kombo Abedimo on May 31. He spoke of a target group of youths who have graduated from agricultural schools and are interested in agriculture as a business.

Also, youths who wish to have agriculture as their main stay are invited. Enang reassured that government had secured over 3,000 hectares of land in Bakassi to be distributed to willing youths.

He also said the government had constructed over 10 buildings and 15 more this year to host willing youths who will embrace the project so that they are properly lodged with facilities to include for example minimum financial package, electricity, water, utensils

The agric experts quipped that the soil of Bakassi had been tested to suit various crops including oil palms, cocoa and rubber for cash crops and water melon, egusi, and cassava for food crops.

The application forms are available at the various agricultural posts, Sub-Divisional Delegations of Agriculture, the Regional Delegations and at the Ministry. Other components of resettlement in Bakassi will include fishing. 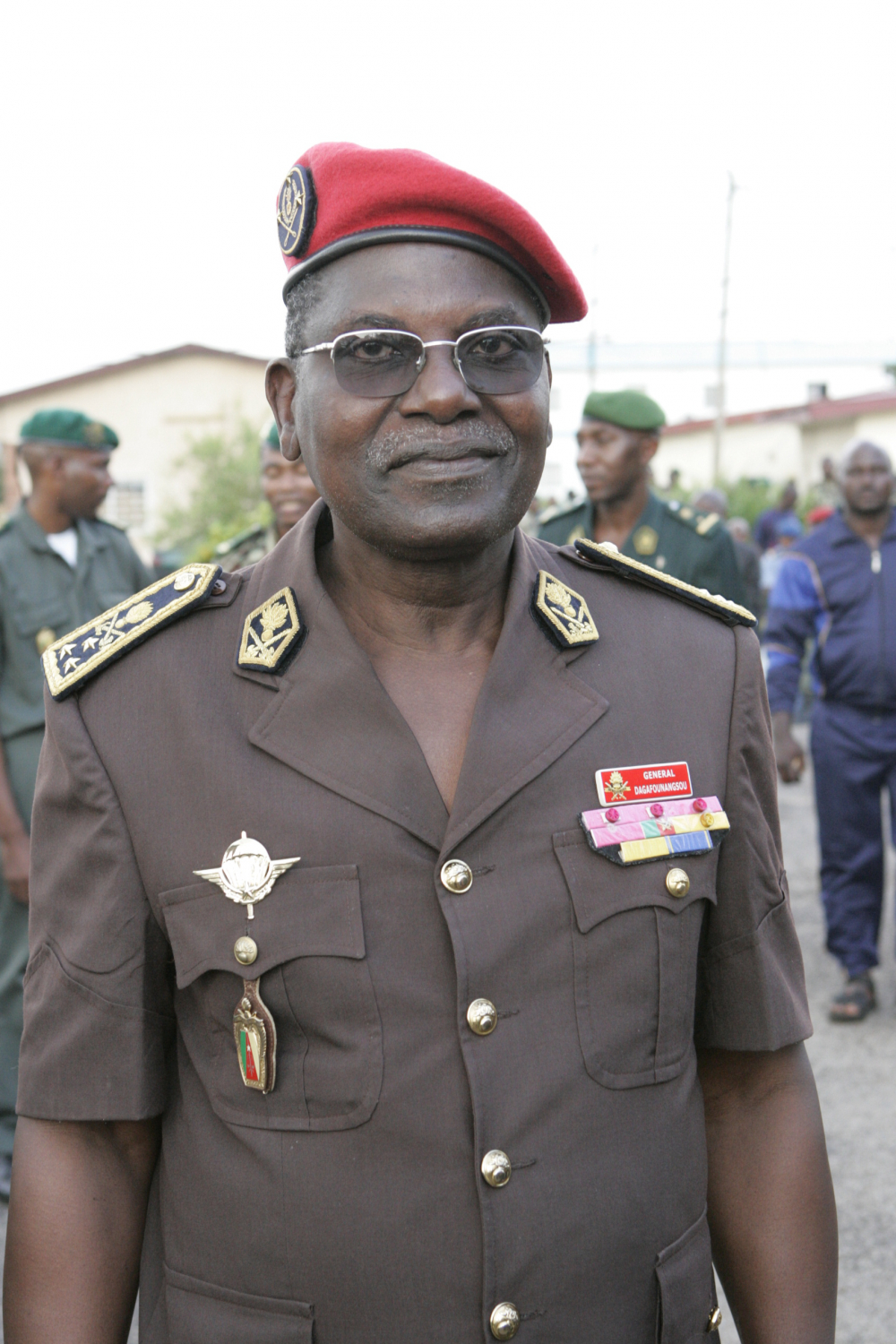