The wait for the first government of “Greater Opportunities” is now history. The men and women expected to assist President Paul Biya deliver on his campaign promises have been unveiled. Hence, exit speculations on who could be where in the Mr Biya’s starting line-up.

As the new entrants and those who changed portfolios officially take up duties beginning this Monday January 7, 2019, observers will among others take home one message – That the Head of State as usual opted for an all-encompassing team. In fact, an inclusive government.

True to himself, President Paul Biya enlarged the choice of his men and women to integrate people who do not militate in the Cameroon People’s Democratic Movement on whose ticket he got another seven-year term of office from the October 7, 2018 Presidential polls.

The choice of Jean de Dieu Momo as the new Minister Delegate to the Minister of Justice lends credence to President Paul Paul’s policy of inclusiveness. Jean de Dieu Momo, National Chairman of the “Patriotes Démocrates pour le Développement du Cameroun” was part of a group of 20 political parties that teamed up prior to the October 7, 2018 Presidential election to unconditionally support Mr Biya’s candidacy. Their driving force was that President Paul possesses qualities necessary for the maintenance of peace, stability, national unity, economic progress and the respect of Cameroon on the international scene.

The choice of men and women with whom to start off the new term of office arguably depicts President Biya’s continuous zeal to take on board, irrespective of political penchants, all those who have Cameroon at heart in a bit to collectively build a more united, mutually-acceptable and developed nation. Irrespective of the number each of the choice players now dons, the bottom line is for them to show proof of diligence and ingenuity in following the instructions of team coach, Paul Biya, to ascertain the economic progress and stability the country needs.

That President Paul Biya did not also show the door to any of the hitherto Members of Government from allied political parties attests to his craving for a government of national unity. Bello Bouba Maigari of the National Union for Democracy and Progress (UNDP) conserved his seat as Minister of State, Minister of Tourism and Leisure, Issa Tchiroma Bakary of the Front for the National Salvation of Cameroon ( front pour le salut national du Cameroun, FNSC) moved from the Ministry of Communication to man that of Employment and Vocational Training. Others like Hamadou Moustapha, Chairman of the National Alliance for Democracy and Progress (ANDP), was maintained as Minister of Special Duties at the Presidency of the Republic.

Also visible in the President Biya’s fresh government is its sociological composition. From north to south and east to west, no region has been left behind. Analysts may debate on the weight of what ministry which region holds but on the basis of representation, there is no gainsay. And the Atanganas, Moustaphas, Wakatas, Njoya’s, Ghogomus, Ketchas, Kilos and all the cultural and linguistic diversity evident in the government, reminiscent of the country, should combine beautifully to give Cameroonians the best in terms of governance and sustained socio-economic development.

The political, cultural and linguistic considerations given the new government by the country’s chief executive officer should therefore be made visible in the day-to-day service the senior State servants are expected to render the public. It will be through what they do that the visible equity shown in the composition of government will be felt by the governed.

Through the actions, feelings of superiority and inferiority, utterly detrimental to inclusive development and living together, would be made to eclipse. A challenge worth surmounting! 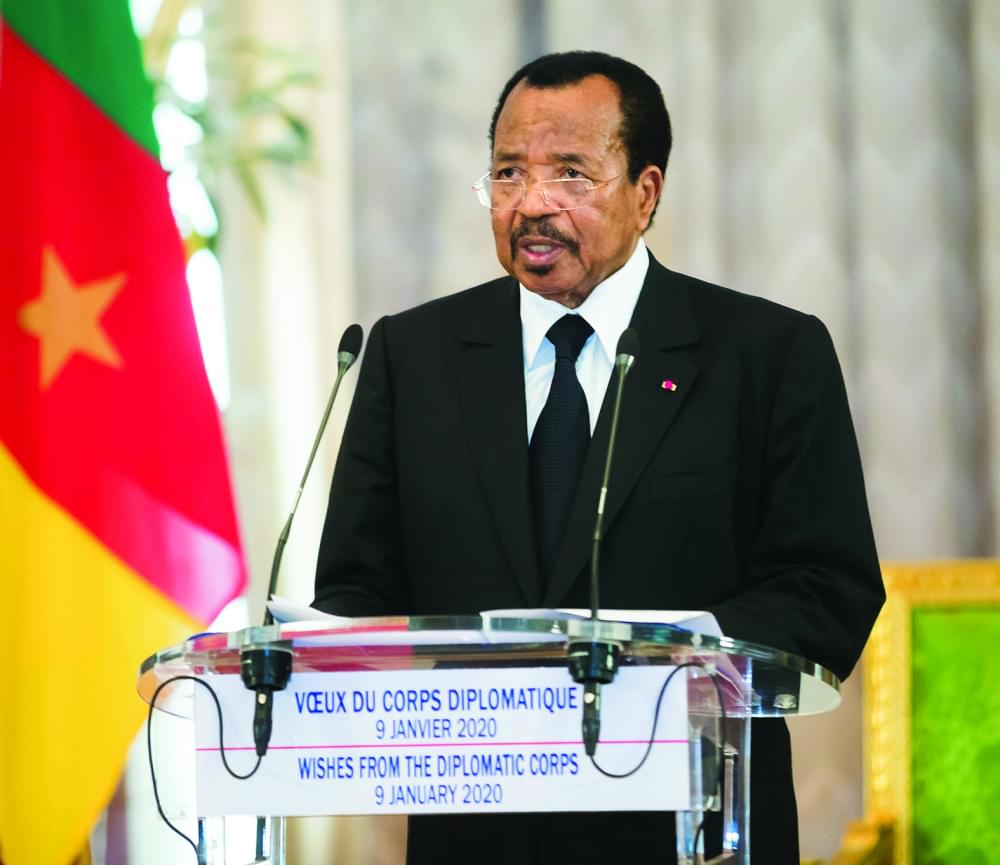