The Director of the Hydrocarbons Prices Stabilisation Fund (HPSF/CSPH), Okie Johnson Ndoh has been distinguished for his exceptional managerial skills. Johnson Ndoh was presented the Oscar Award for Leadership and Excellence of African Managers from the International Council of African Managers (CIMA). Sidi Abd Allah SY, President of CIMA gave the laureate the prestigious prize in Yaounde, Thursday January 24, during a jampack ceremony.

The award comes as a recognition of the Manager’s ability to demonstrate excellence, integrity, accountability, loyalty, diversity and honesty. It also salutes Johnson Ndoh’s ability for being pro-active at the helm of the Hydrocarbons Prices Stabilisation Fund. Previous Cameroonian winners of the award the international organisation created 32 years ago include, Louis Paul Motaze, Perrial Jean Nyodog, Cyrus Ngo’o, Mathieu Mandeng and Francis Nana Djomou.

Speaking during the award presentation ceremony, the award-winner said the prize was going to gavalnise his effort for the better management of the Fund and for resourceful nation building. “I have never known that the little I have been contributing to my country can be recognised internationally, far beyond our country,” he quipped. Johnson Ndoh said the award was a challenge for him to work harder. He said him and his collaborators were poised to make the Hydrocarbons Prices Stabilisation Fund an institution of reference in the continent.

It should be recalled when Johnson Ndoh was installed on December 15, 2017, he pledged to deliver the expected results at the helm of the strategic institution charged with the task of stabilizing prices of petroleum products in the country. The Director who hails from Nguti Subdivision in the South West Region is a super-scale administrator of exceptional class. 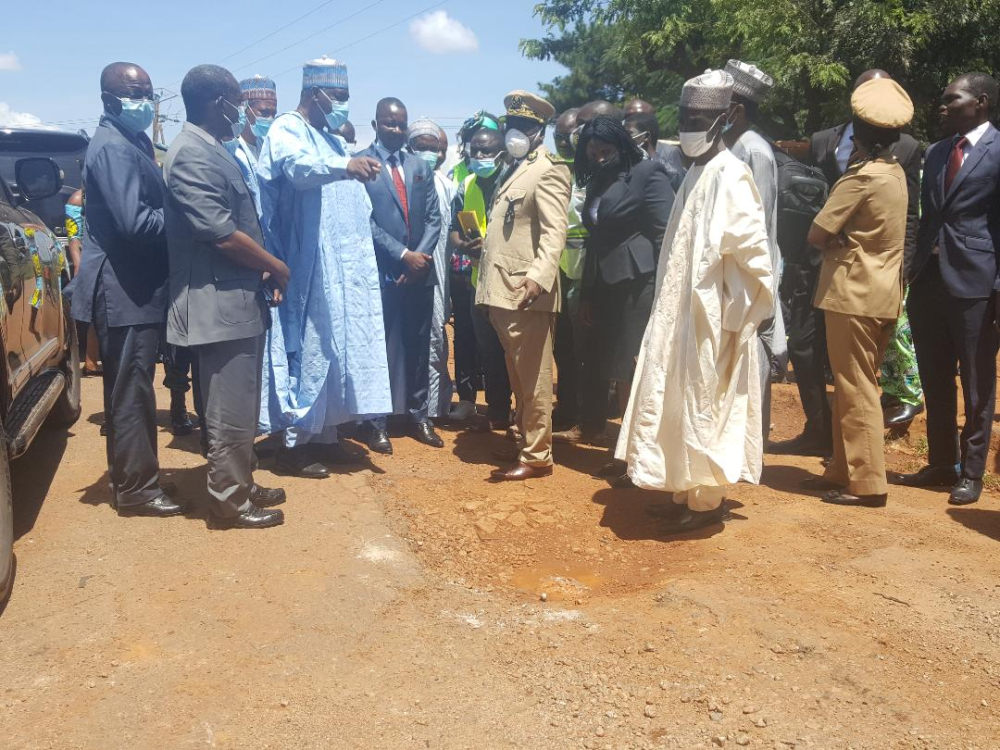