Employees of the Local Materials Promotion Authority (MIPROMALO) have been urged to be more assiduous at work in order to produce more local materials for building and construction, as well as generate more revenue for the Authority. The Minister of Scientific Research and Innovation, Madeleine Tchuinte, made the call on Thursday April 11, while on a routine visit to the public establishment. The visit took her to MIPROMALO’s fired brick production plant in Nkolbison and the head office of the Authority in Nkolbikok, both in Yaounde.

Speaking to staff of MIPROMALO, the Minister reminded them of the Head of State’s wish for all Cameroonians to have decent housing while consuming local materials. “We must produce what we consume, and consume what we produce,” she insisted. Minister Tchuinte told the workers it would be in their best interest to produce more and raise more revenue – so that they could have an increase in salary and bonuses.

Recalling that her visit is in line with her role of moderating, coordinating and controlling scientific research and innovation in the country, the Minister gave specific instructions to the management of MIPROMALO. She called on management to ameliorate the working conditions of staff, redynamise scientific research and innovation, as well as upgrade the production capacity of their plants. Minister Tchuinte also encouraged the General Manager of MIPROMALO to push on with a plan to open new local material production plants, amongst them one in Boumkoul, Douala. As Vision 2035 enters its second phase (2020-2027), there will be acceleration in the industrialisation process, with construction at the fore.

To the General Manager of MIPROMALO, Dr. Likiby Boubakar, the Authority is committed, in partnership with public and private structures; both national and international, to the elaboration and putting in place of government policy with regards to the promotion and valorization of jobs in the local materials sector. He said they have trained hundreds of youths, constructed municipal, public and private structures, amongst other actions, and are on course to produce a map of local materials in the country. 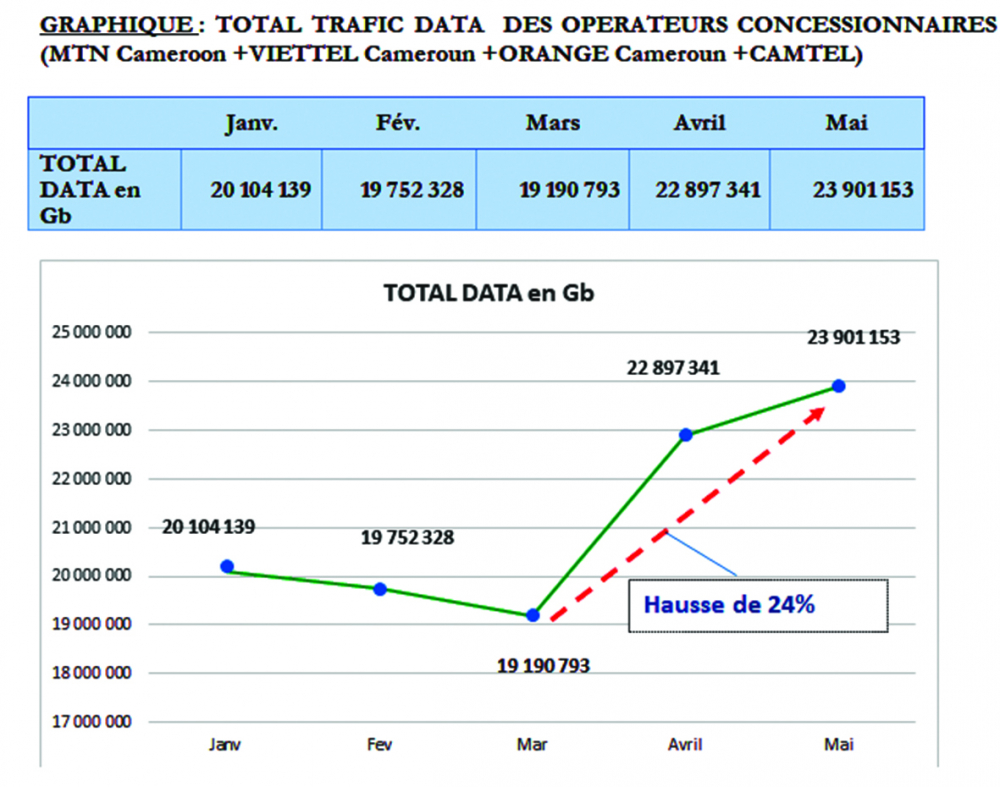 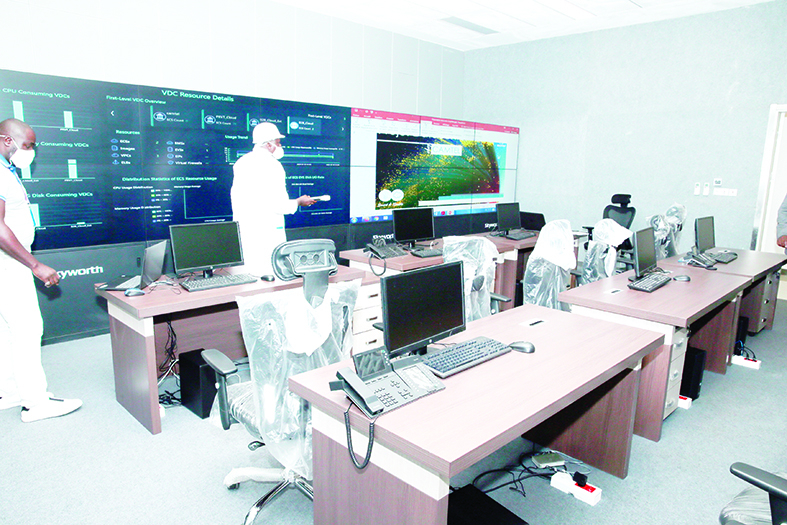 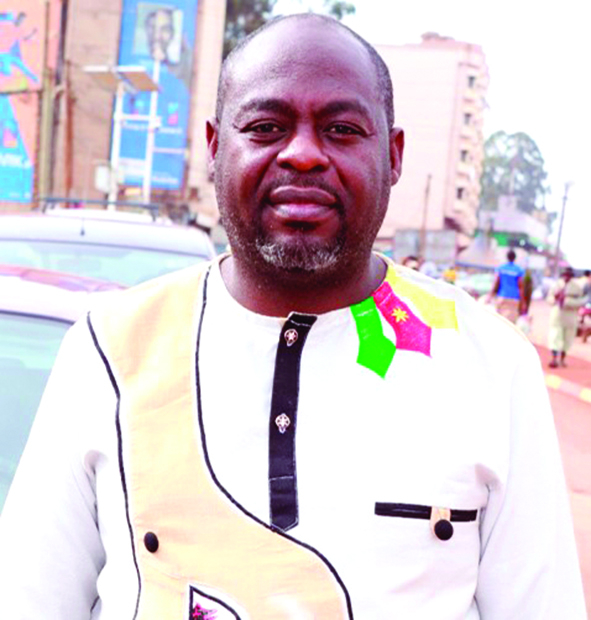