Members of independent committees at the Cameroon Football Federation (FECAFOOT) have been elected. The different independent committees are the Electoral Committee, Appeal Committee, Homologation and Disciplinary Committee, Ethics Committee and National Chamber for Dispute Resolution. This is one of the major resolutions of an Ordinary General Assembly of FECAFOOT that took place yesterday October 17, 2019 in Yaounde. The meeting was presided over by the President of FECAFOOT, Seidou Mbombo Njoya.

Also on the programme was the adoption of special budgets. The members adopted budgets for the Transitional Technical Committee (TTC), the Women’s Football League of Cameroon (WFLC) and the Youth Football League of Cameroon (YFLC). All the 57 members present at the general assembly adopted the agenda of the day as in the invitations of the different members. During the meeting, the members also discussed issues such as approval of the minutes of the extra ordinary general assembly, progress report of the President of FECAFOOT and an update of the suspension of the Professional Football League of Cameroon. The President of FECAFOOT said the current suspension of the LFPC is presently under examination at the Chamber of Conciliation and Arbitration at the National Olympic and Sports Committee (CNOSC). Seidou Mbombo Njoya used the occasion to confirm the kick off the national football championship today. He also assured that more efforts will be made in the development of youth football and women’s football league in the country. The creation of the youths football, is part of plans by FECAFOOT, to give a new look to football in the country. 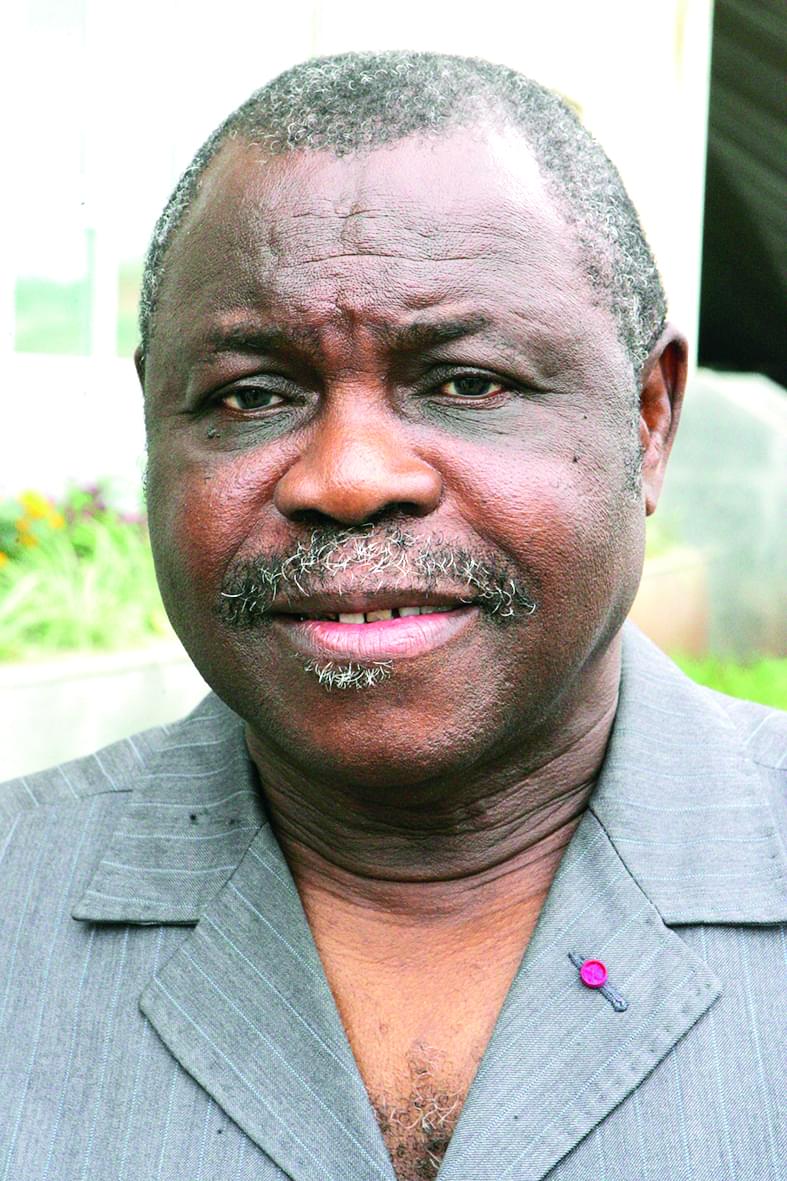